Site for Keat Hong Verge. It is surrounded by existing BTOs, a condominium and ITE College West. Work has already begun on the site.

Don’t want to wait eons for your BTO to be ready?

Then Keat Hong Verge, launched back in Aug 2020, would probably be your first choice.

Unlike the rest of the developments with Estimated Completion Dates (ECDs) of around four to five years, this Choa Chu Kang BTO has the shortest waiting time with the ECD projected at the first quarter of 2023.

In this analysis, we’ll provide you with an overview of the site and see which units are the best picks.

Keat Hong Verge is situated among other BTO sites such as Keat Hong Mirage to the North.

The development is also bounded by ITE College West and Delta Senior School.

We visited the site during a weekday afternoon in mid-Sept 2020 and found the site to be a quiet neighbourhood. Traffic was relatively light on the roads, although there were buses plying the streets. 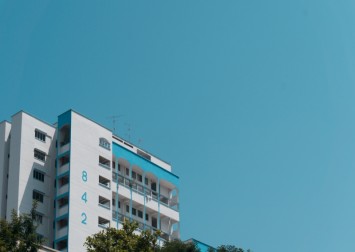 In terms of transport options, you have Keat Hong LRT station a 10 min walk away, while Bukit Panjang MRT station is a couple of LRT stations away.

There are bus stops situated outside Keat Hong Verge, although the buses there are mostly feeder services that bring you to places around Choa Chu Kang and nearby town Bukit Batok.

For buses that go to more areas in Singapore, you’ll have to walk out to the bus stops along Choa Chu Kang Way, which is fronting Keat Hong Mirage BTO. They have buses there that travel to places like Bukit Timah, Tampines and Harbourfront.

You can find the nearest amenities at Keat Hong Mirage BTO. There is a supermarket (U Stars), a food court, a MacDonald’s and several other retail options.

To the west of the BTO at BTO Keat Hong Colours, there are also several other retail options including a supermarket.

Further out, Keat Hong Shopping Centre, a neighbourhood centre, is a 15 min walk away, while the bigger malls at Bukit Panjang (Hillion Mall and Bukit Panjang Plaza) will take approximately 20 mins by foot or are a couple of LRT stations away. 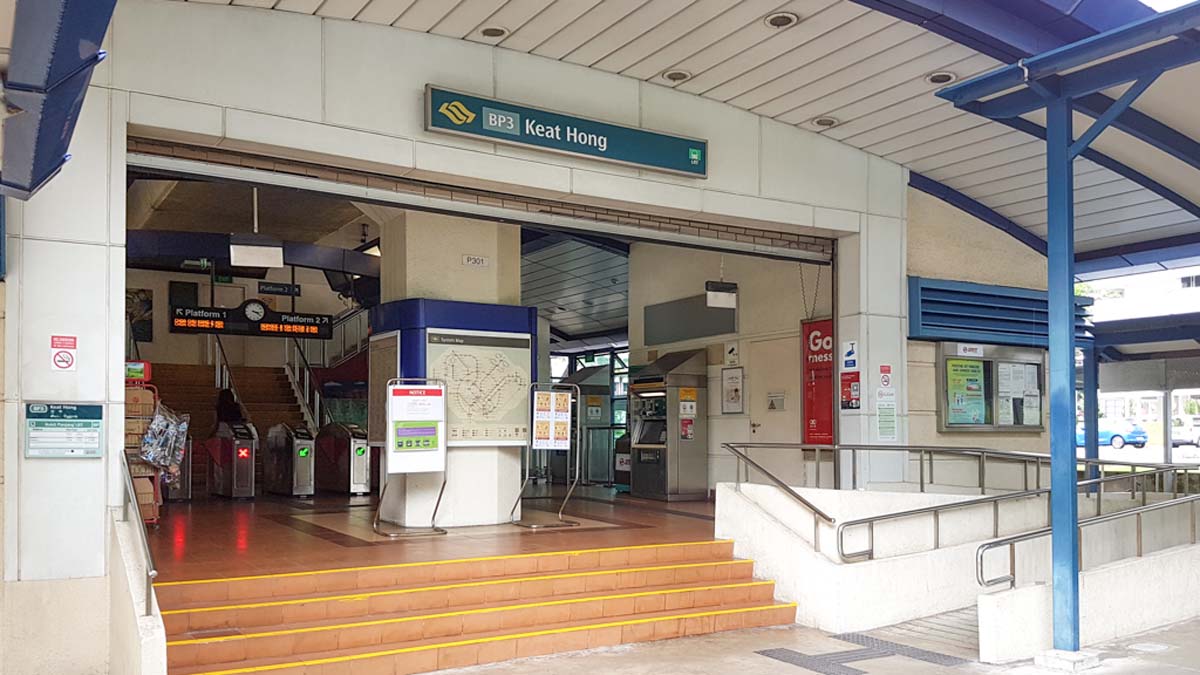 Keat Hong LRT station is a short walking distance away from the BTO. PHOTO: Renonation 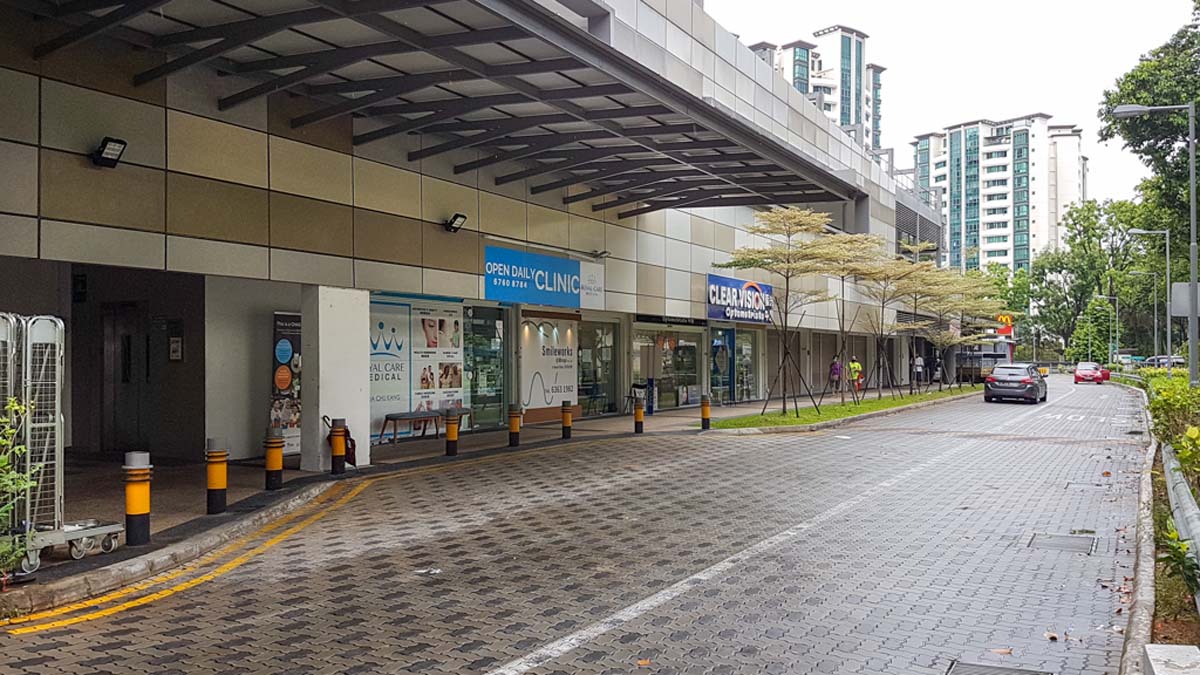 A foreign worker dormitory site, designated as a “quick build dormitory” is located nearby at the site currently marked on HDB’s site map as “Proposed Health & Medical Care”.

It is still under construction as of writing and is targeted for completion by the end of 2020.

This dormitory site, amongst eight others, will be a series of temporary quick build dormitories built to house foreign workers near construction sites to ease the density in existing dormitories.

It is likely to be provisional and the site may eventually make way for other uses as listed on the site map.

Unit Analysis: Which Unit to Choose?

These stacks are unlikely to get the brunt of the west afternoon sun, which comes from either the north-west or south-west directions in Singapore depending on the time of the year.

They have the main areas such as the living room and bedrooms facing away from the west sun.

While there weren’t a lot of noise coming from the schools during our visit, it is likely that noise levels will be higher during peak hours or when there are major events happening.

The stacks facing the school are overlooking the school’s indoor sports hall and the sports field as well as the main traffic entrance into the compound itself.

So make sure you are aware of that if you are picking a unit facing the schools.

Best to avoid these stacks: 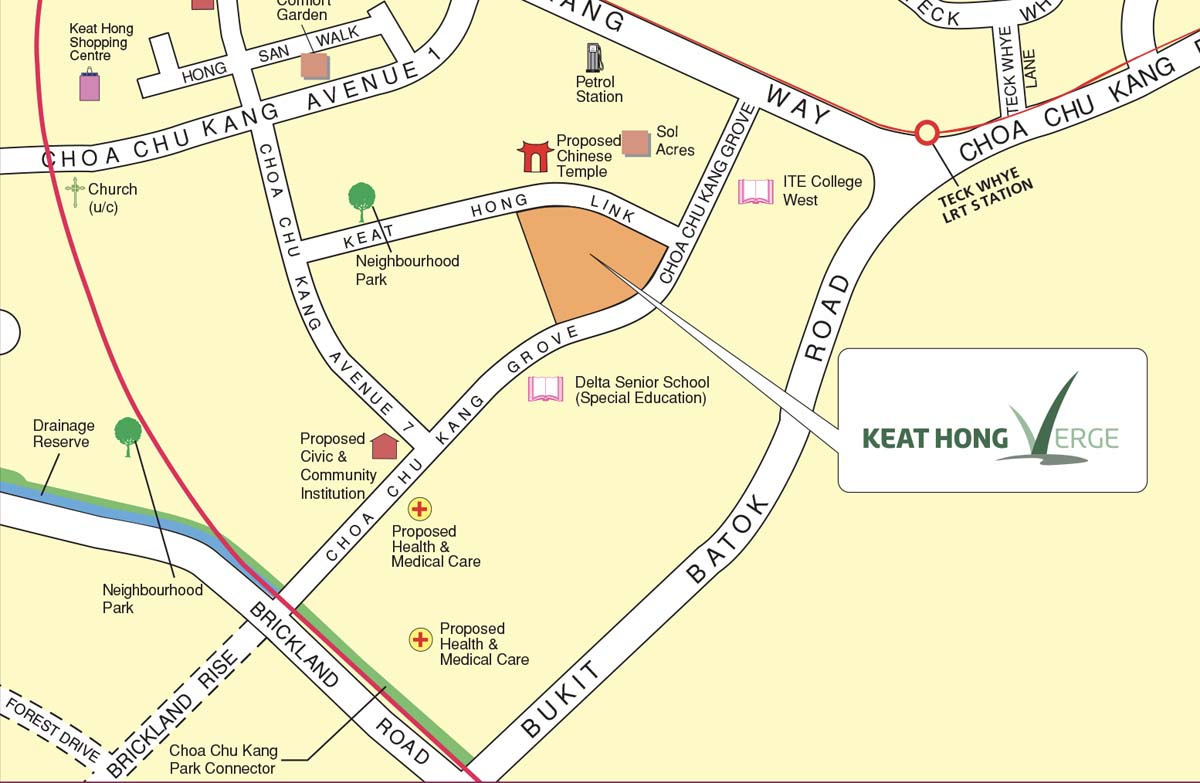 PHOTO: Housing and Development Board