Billionaires who lost it all

They've made billions and they've lost billions - from illegal dealings to plain old bad investments, here are the billionaires who have fallen from their one per cent perches.

Stanford enjoyed all the trappings that vast wealth brings, including yachts, private planes and even sponsoring professional sports. Now, he spends his days behind a cell door thanks to the fact that in 2009 it was revealed he was behind one of the USA's biggest Ponzi schemes and given a whopping 100-year sentence. 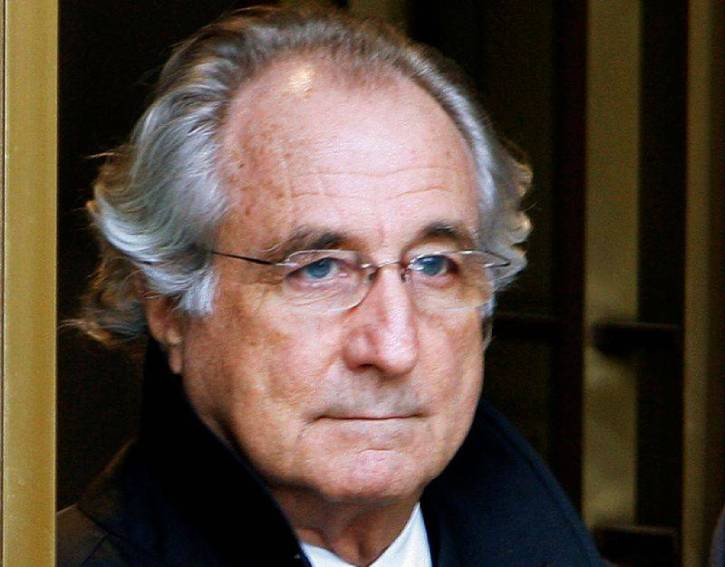 Few won't have heard of Bernard, aka Bernie Madoff who until 2009, ran the supposedly hugely profitable security firm, Bernard L Madoff Investment Securities. Exposed as nothing more than an elaborate Ponzi scheme, which had defrauded investors of over US$65 million (S$91 million). 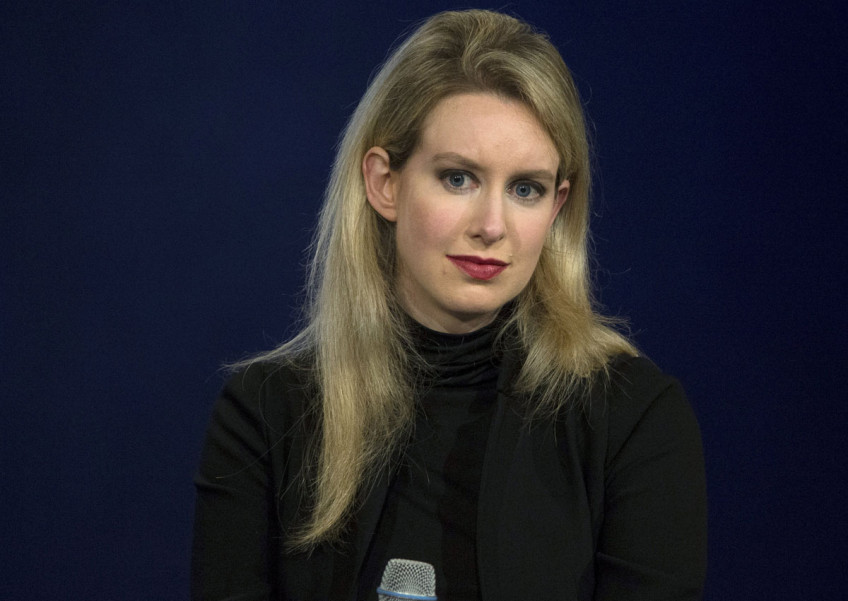 A tale for our times, Elizabeth Holmes was once hailed as a pioneering scientist who had invented a way to revolutionise medical testing thanks to her company, Theranos.

Sadly this story was too good to be true and a string of allegations of inaccuracies and fraudulent claims were soon unveiled and the company which had once been valued at over US$10 billion, is now worth nothing.

You might not know her name, but you will surely know her face. Known as the 'Cat Woman' thanks to her extensive plastic surgery, Wildenstein won a US$2.5 billion divorce settlement from husband Alan Wildenstein in 1999.

With such a windfall, it surprised many when in 2018, she filed for bankruptcy - perhaps it's got something to do with her renowned US$1 million a month spending habits. 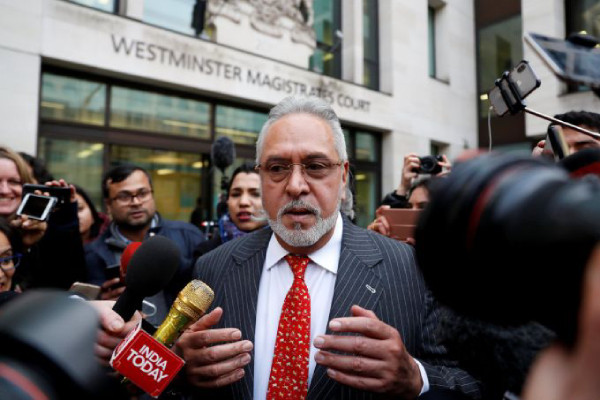 As India's richest liquor maven and owner of Kingfisher Airlines, Mallya enjoyed a lifestyle only few could imagine.

Sadly, his dream came crashing down in 2012 when his airline went into liquidation and his lavish spending saw him owing the bank over US$1 million. He fled to England, where he is currently fighting extradition back to India.

Kluge is yet another example of someone who had it all and the lost it so easily. Once considered the richest divorcee in America, her lavish spending saw her hit hard times and was soon forced to sell off furniture and jewellery to make ends meet.

This article was first published in BLLNR.