Condo resale prices have risen for the fourteenth consecutive month, increasing by 1.0 per cent in September 2021.

According to our flash report on the condo resale market in September 2021, prices have increased by 1.1 per cent for units in the CCR, 1.7 per cent in the RCR and 0.6 per cent in the OCR.

On the other hand, there’s a 3.8 per cent dip in resale volume. Approximately 1,736 units were resold in September, lower than the 1,805 units resold in the previous month.

Read Also
Can resale condominiums maintain their momentum for the rest of 2021? 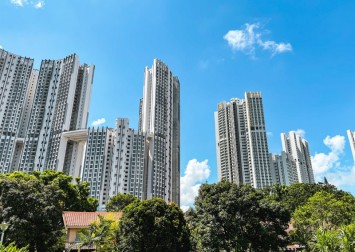 The highest condo resale transaction in the month was for a unit in Le Nouvel Ardmore for $26.3 million. According to our data on Researcher, the unit spans 5,361 sq ft, translating to $4,905.8 psf.