Genting Singapore has dropped its Osaka IR bid: What now for the casino operator? 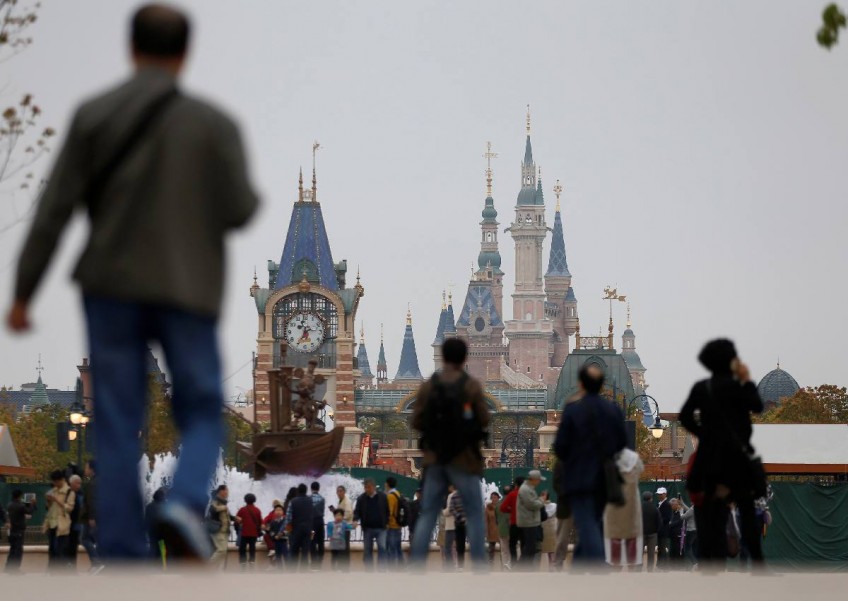 Casino and leisure giant, Genting Singapore Ltd, has confirmed that it will not be pursuing its bid for an Integrated Resort (IR) in Osaka.

In an apparent bombshell, news outlets have reported that a consortium led by MGM Resorts International is the last bidder standing for the Osaka Integrated Resort at the end of last week.

Previously, it was reported that there were three bidders for the Osaka Integrated Resort, including Genting and Macau-based Galaxy Entertainment Group.

Genting will be celebrating ten years of operating Singapore's first IR, and the group has been massively successful and profitable,demonstrating that it has what it takes to successfully operate an IR. Investors have also benefitted from the copious free cash flows generated and rising dividends.

However, investors will also gun for growth. In its FY 2019 earnings announcement, Genting promised that it would be stepping up its efforts and deploying more resources to prepare for the Request for Proposal (RFP) process for two Japanese IR - one in Osaka and the other in Yokohama, with a budget of US$10 billion (S$14 billion).

This was supposed to have been key growth drivers for the group over the next ten years.

The news of Genting dropping the Osaka IR bid has implications for shareholders and investors as it seems to be a clear about-turn from Genting's stated intention of bidding for both IRs.

Just a week ago on 12 Feb, Genting's earnings release had not provided any indication that there were problems relating to the bidding, so this news comes as a complete surprise and may put a spanner in Genting's stated growth plans.

Even though the Yokohama bid is still on the table, the equation has obviously changed now for Genting. Its original budget of US$10 billion should be scaled down significantly. Though this means the group will need to borrow less, its prospects for growth also become more muted as a result.

Investors should remember that there is also no assurance that Genting can win the Yokohama bid, as the group is up against stiff competition from international players.

GET SMART: SHOULD INVESTORS WORRY?

Investors need not fret, however, as this does not spell the end of Genting's growth ambitions. In fact, they should view this as a mere stumbling block for the group as it continues to seek out new avenues for growth.

As a reminder, the group reported a decent set of earnings for FY 2019. Revenue dipped 2 per cent year-on-year while net profit declined by 9 per cent year-on-year, mainly due to weakness in the gaming segment due to the ongoing trade war and tensions between the USA and China.

However, the non-gaming businesses continued to fare well, with hotel occupancy at 92 per cent.

The group also continues to generate copious amounts of free cash flow, and even bumped up its final dividend from $0.02 to $0.025, bringing the full-year dividend to $0.04, for a 4.5 per cent dividend yield.

Genting can still continue to grow organically, as it has announced an $4.5 billion plan to renew and refresh the IR at RWS.

This is expected to take a total of 5 years and expand the existing IR's gross floor area by 50 per cent. New attractions and facilities will be built in order to increase the appeal of the IR to tourists and to ensure its attractions remain relevant.

And let's not forget that Genting is still in the running for the Yokohama IR bid. This could very well be the wild card that the markets have not factored in.

Regardless of whether Genting eventually does win the bid, investors can still look forward to generous dividends and organic growth of Resorts World Sentosa over a multi-year period.

If you'd like to learn more investing concepts, and how to apply them to your investing needs, sign up for The Smart Investor's free investing education newsletter, Get Smart! Click here to sign up now.