Known to many as the Godfather or King of Gambling, self-made billionaire Stanley Ho died on Tuesday afternoon (May 26) at the age of 98.

The patriarch transformed Macau from a sleepy outpost to overtaking Las Vegas as the key gambling destination of the world.

Ho first made it into Forbes' list of World's Billionaires in 1992 with a net worth of at least US$1.1 billion (S$1.6 billion), rising to US$2 billion by 2010, before he exited the ranking the following year.

By the time he retired from SJM Holdings in 2018, his personal fortune was estimated to be around US$6.4 billion – which is the figure we're using to compare against some of the richest in the region. Disclaimer: It's not quite the fairest comparison, but a comparison nonetheless. 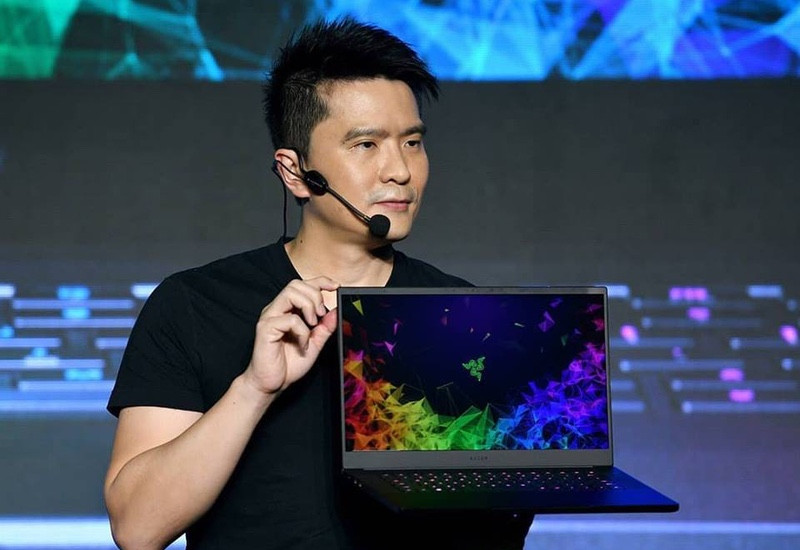 Tan became the youngest self-made Singapore billionaire with a net worth of US$1.6 billion when Razer went public in 2017, though he quickly dropped out two years later. 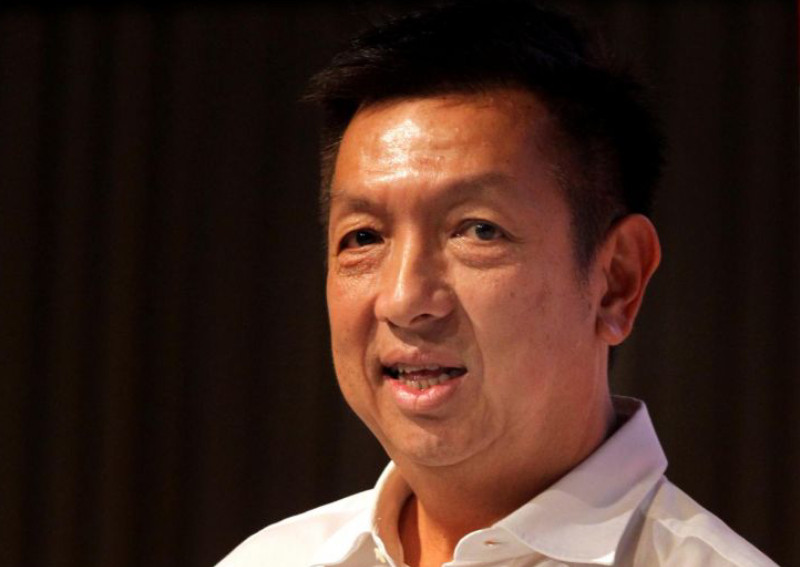 The 66-year-old's hustle is a classic rags-to-riches tale: beginning as the son of a poor fishmonger, he took on several odd jobs to keep himself in school before beginning his own business career. 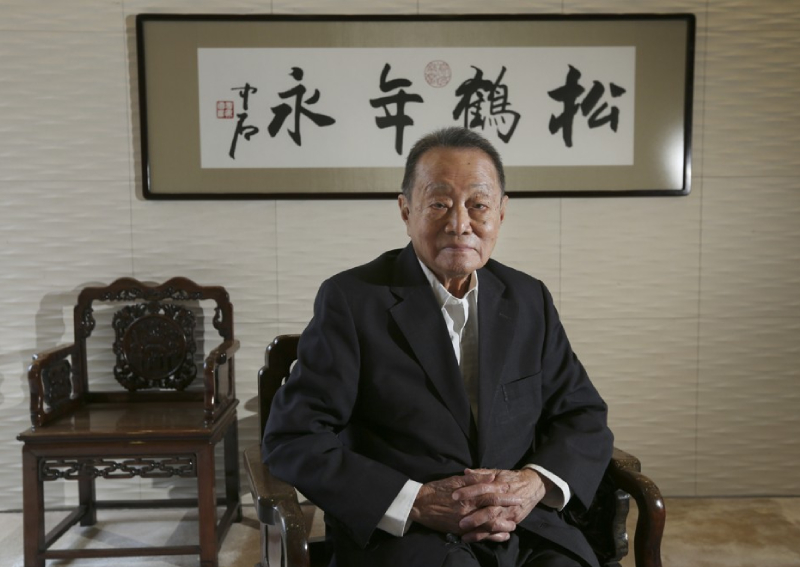 Richest person in Malaysia, 2020 141st richest person in the world, 2020 Founder of Kuok Group, investor Current net worth: US$10.3 billion or 161 per cent of Stanley Ho's wealth

Despite the prominence of Kuok Group, Kuok remains media-shy, with most of his businesses privately held by Kuok himself or his family. 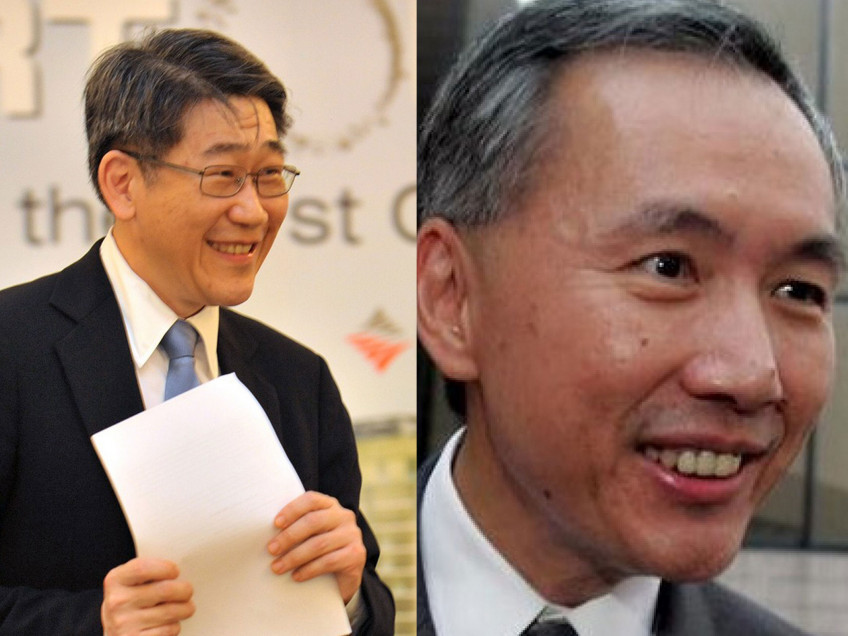 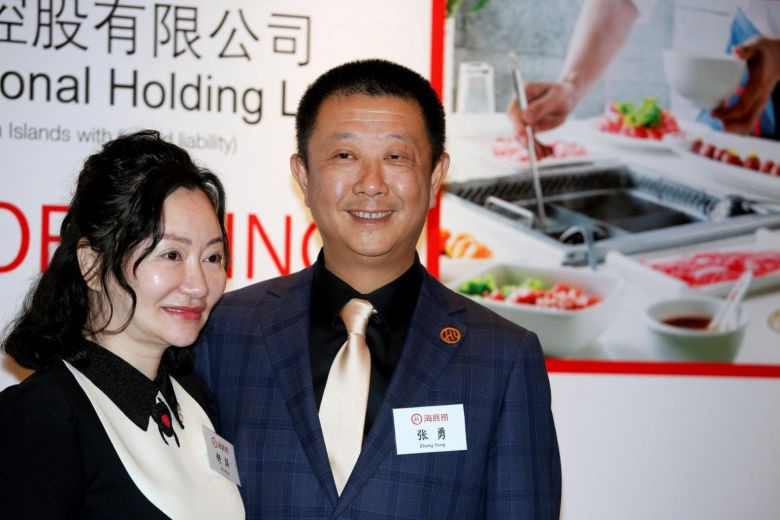 Richest person in Singapore, 2019 118th richest person in the world, 2020 Founder and CEO of Haidilao Current net worth: US$14.1 billion or 220 per cent of Stanley Ho's wealth

The hotpot billionaire usurped the Ng brothers to take the top spot as Singapore's richest in 2019. Like Peter Lim, Zhang's a labourer-turned-billionaire.

2nd richest person in Thailand, 2020 Owner of Red Bull GmbH Current net worth: US$20.2 billion or 315 per cent of Stanley Ho's wealth

Following the controversy surrounding Yoovidhya's son Vorayuth, who is a fugitive sought after by Interpol, he and the rest of his family members have been keeping a low public profile. 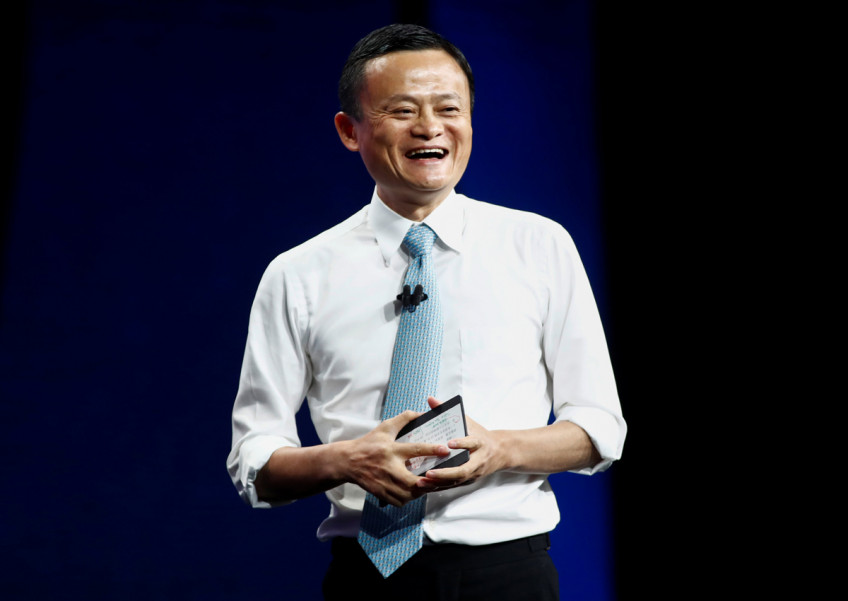 Once an English teacher, Ma's playful image shattered the stereotype of the drab Chinese executive, such as performing a Michael Jackson number at an Alibaba anniversary celebration three years ago and starring in his own kung fu short film. 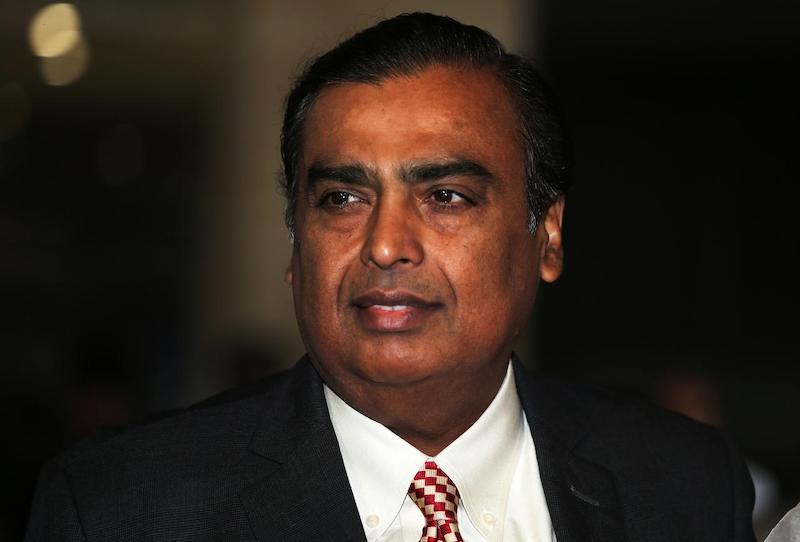 Richest person in India, 2019 21st richest person in the world, 2020 Chairman, managing director and largest shareholder of Reliance Industries Current net worth: US$53.7 billion or 839 per cent of Stanley Ho’s wealth

In early March, Jack Ma surpassed Ambani to become Asia's richest man after oil saw its biggest plunge in 29 years, but Ambani took back his spot after the Reliance Jio-Facebook deal came through in April.

With the death of the trailblazer Ho, all eyes now rest upon Pansy Ho — his eldest daughter with his second wife — who is expected to consolidate control over a complicated network of casinos under SJM, the Chinese arm of MGM Resorts International, as well as the ferry and helicopter routes that link Macau and Hong Kong.