This article was first published on 7 April 2016 and updated with the latest information.

In Singapore, there is no such thing as getting a good car deal that makes financial sense.

A car, even a "cheap" one, is a luxury that the average Singaporeans (despite our high spending power) will struggle to afford. Even among the upper middle class in Singapore, a car isn't cheap to own.

If you ever wondered why cars in Singapore are so expensive, then this article is just right for you.

WHY ARE CARS SO EXPENSIVE IN SINGAPORE?

In Singapore, we are fortunate that the costs of living are still pretty manageable, especially when compared to wages, especially in the areas of housing, education and food.

However, one aspect of life in Singapore that is notoriously expensive is the cost of owning a car.

Read Also
Are you ready to get a car loan in singapore? 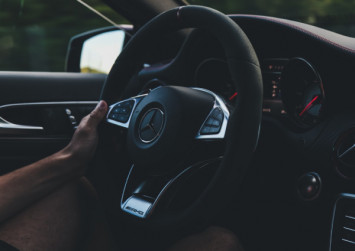 The government's position is that measures are necessary to keep the car population in check, and the mechanism they choose is economics, as opposed to other form of non-monetary controls, such as balloting or assigning licenses after needs-based assessments.

There are 5 main factors that determine the price of a brand new car in Singapore.

Think of a car's OMV as a baseline guide to the original price of the car. If not for taxes, COE, ARF or other form of taxes, we could have bought the car at the OMV price.

The OMV prices we see are what some people in other countries are paying for the exact same car.

For example, a brand new Audi A4 has an OMV of about $33,215. In some European countries such as Germany, you would be able to get the car at about that price.

However, it currently retails in Singapore at around $188,000. The reason for this lies in the next 4 factors.

In Singapore, all cars would be subjected to the ARF. The ARF is a form of tax imposed on all cars during registration. The ARF is calculated based on the OMV of the vehicle.

The ARF is calculated based on the following:

Read Also
COE renewal after 10 years - Car owners, should you even bother? 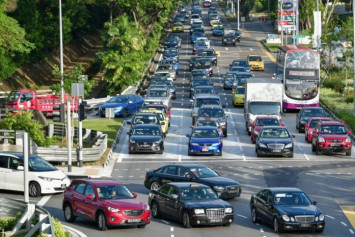 Excise Duty is a form of tax imposed on specific goods within a country. For example, in Singapore, we have additional taxes on goods such as alcohol, cigarettes and petrol.

Even non-car owners would know about the COE. The COE is "market-driven" certificate that allows a car to be driven on Singapore road for 10 years. COE prices can increase steeply during period of high car demand, which in turn cause prices of cars to increase.

Last but not least, the car dealers that are selling you the car would also need to cover their own overheads and earn a profit for themselves.

Read Also
Buying or leasing a car: Which one is cheaper? 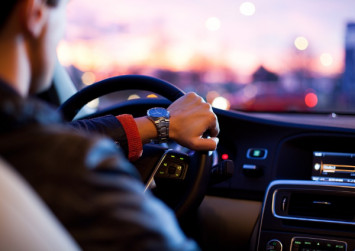 We call this dealers' margin. Dealers' margin could range from as little as about 15 per cent for affordable brands to as high as 50 per cent or more for luxury car brands.

To calculate what the dealers' margin is, simply sum up the OMV, ARF, Excise Duty, GST & COE. SGCarmart refers to this as the "basic cost." We then compare the basic cost against the actual sales price, with the difference being the dealers' margin.

Now that you know how much more you are overpaying for a car compared to the rest of the world, perhaps it is time to reconsider the idea of whether buying a car in Singapore is really going to be worth the hard-earned money that you are going to be paying.