Amid a weakened interest rate environment and the challenging macro climate, OCBC will reduce the salary credit bonus interest for customers on the OCBC 360 savings account from July 1. 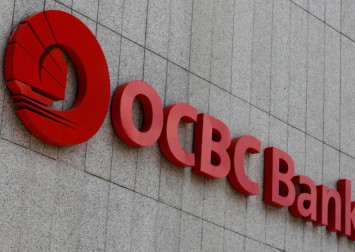 "Unfortunately, the macro interest rate environment has been deteriorating since last year and has declined steeply since March 2020. While we hoped to continue offering our customers the best proposition possible, the current macro economic environment has made it impossible to do so.

"We will continue to monitor the macroeconomic environment and improve our product offering(s) once it becomes viable to do so," said the lender in a statement on its website.

This latest announcement comes about a month after an earlier set of rate revisions for the 360 account took effect on May 2.

OCBC had also in May lowered the minimum salary requirement to qualify for the 360 account's salary bonus interest to $1,800, from $2,000 previously.

Half of the new accounts opened in May will now be able to earn the salary bonus interest, especially customers who are just entering the workforce, said OCBC head of deposits Gregory Cher in a statement.

Read Also
This could disrupt your portfolio in 2020 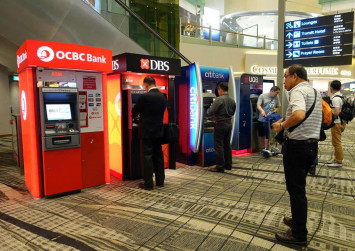 Amid the current climate, close to half of the bank's customers continue to grow their balances by $500 or more each month to qualify for the Save bonus interest of 0.2 per cent for the first $35,000, and 0.4 per cent for the next $35,000 - a trend towards saving as the economy "prepares for tougher days ahead", said Mr Cher.

He noted that the base for the 360 account has continued to grow steadily at 10 per cent year on year over the past three years.

Year on year, customers under 25 who saved $500 or more a month grew three times, while those who earned the Wealth bonus interest grew 2.5 times.

"We want to support our loyal customers in this aspect and hence there is no change to the Save or Wealth bonus categories," Mr Cher said.