Singapore stocks that may face a liquidity crunch

By now, you might have heard that Singapore Airlines Ltd (SGX: C6L) is being saved by Temasek who promised to inject capital into the debt-ridden company.

But our flag carrier is not the only company that may need saving.

Many local businesses in Singapore face an existential crisis in these challenging times.

Companies that (1) have high fixed expenses, (2) have insufficient cash on the balance sheet, and (3) face major disruption to their business, are most at risk.

Here are some Singapore-listed companies that could be fighting for their survival in the coming weeks and months.

Singapore's leading food catering company is high on the list.

As of 31 December 2019, Neo Group had $20.4 million in cash and equivalents but $34.9 million in short term bank borrowings that need to be repaid within a year.

Neo Group's food catering business has also likely been heavily disrupted due to the recent restrictions on gatherings of more than 10 people.

The extent of the problem is made worse as Neo Group's catering segment was its most profitable business in the financial year ended March 31, 2019.

The company also has a substantial amount of fixed costs.

In the last quarter, Neo Group incurred $14 million in employee expenses and $1.1 million in finance costs.

These are overheads that are unlikely to go away, even as orders dry up. Given Neo Group's weak balance sheet, it could face difficulty obtaining a loan to bridge it through this challenging period.

Another one of Temasek's investments, Sembcorp Marine could face a similar fate to Singapore Airlines.

Read Also
What should I do with my Sembcorp Marine shares that are loss-making? 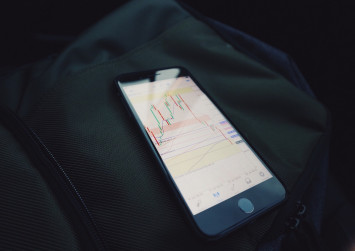 Sembcorp Marine is highly dependent on the health of the oil industry and faces major disruptions to its business amid tumbling oil prices (oil prices are near 20-year lows now).

Like Neo Group, Sembcorp Marine has more short-term debt than cash on its balance sheet. That's extremely worrying given that credit may dry up during this trying times.

And let's not forget that Sembcorp Marine also has heavy expenses.

In the quarter ended 31 December 2019, Sembcorp Marine racked up $29 million in finance costs alone and also had a negative gross margin.

Restaurant operator Sakae Holdings has been on the decline in recent years.

Even before the Covid-19 pandemic began, revenue and earnings for the company have plunged.

Worryingly, Sakae looks likely to run into cash flow problems in the very near future. As of December 31, 2019, Sakae had $4.3 million in cash but near-term bank loans amounting to $45.7 million.

I don't see how Sakae can pay back its debtors and I doubt it can negotiate to refinance such a large sum over the next 12 months.

The Covid-19 crisis could be the straw that breaks the camel's back for Sakae Holdings.

Obviously this is not an exhaustive list of companies in Singapore's stock market that could face a liquidity crisis in these trying times. 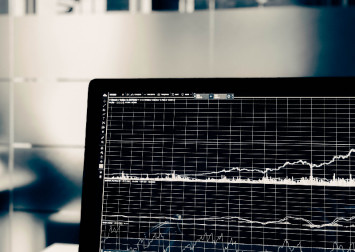 The pause in the global economy (Singapore's included) will definitely impact many more companies than those I listed.

Companies that are not prepared and do not have the resources to ride out this period could be in big trouble.

Companies that go broke will see a steep fall in their share prices and shareholders will get very little or nothing back if a company is forced into liquidation.