Is there a 'magic formula' to pick stocks?

The sceptic in you might decry that this sounds like an internet scam from one of them shady wealth coaching gurus .

But the creator of this “formula”, Joel Greenblatt, really called this investing strategy a Magic Formula in his updated best-selling book, The Little Book That Still Beats The Market. 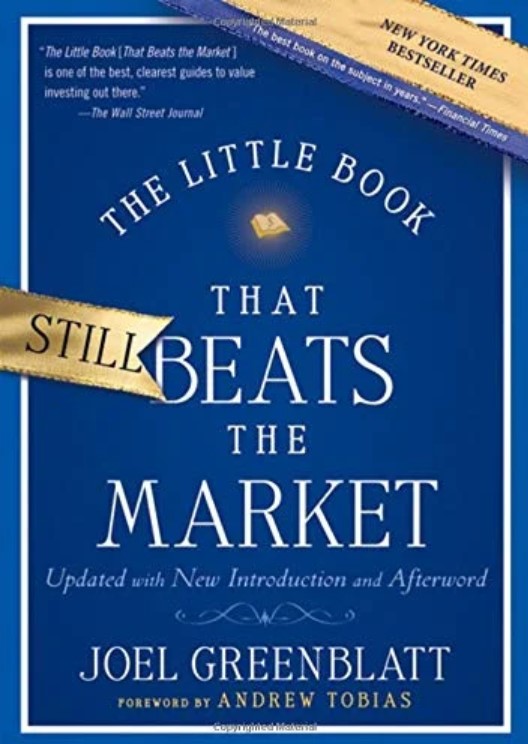 And FYI: Greenblatt is not a scammer, and neither is his formula.

He is one of the most renowned hedge fund managers in the world, and his formula builds on the logic of Warren Buffett’s value investment strategy .

Just Google his name and you’ll find that his strategy has been thoroughly dissected and studied by both professionals and academics alike.

I’m not saying that this strategy can be immediately applicable to Singapore’s context, but if you’re interested in learning about how to invest in stocks, then this is perhaps another approach to investing that is good to learn about.

If it’s not your cup of tea, then at least you know what NOT to do.

And if you believe that the strategy has merit, then proceed with caution .

Who Is Joel Greenblatt? 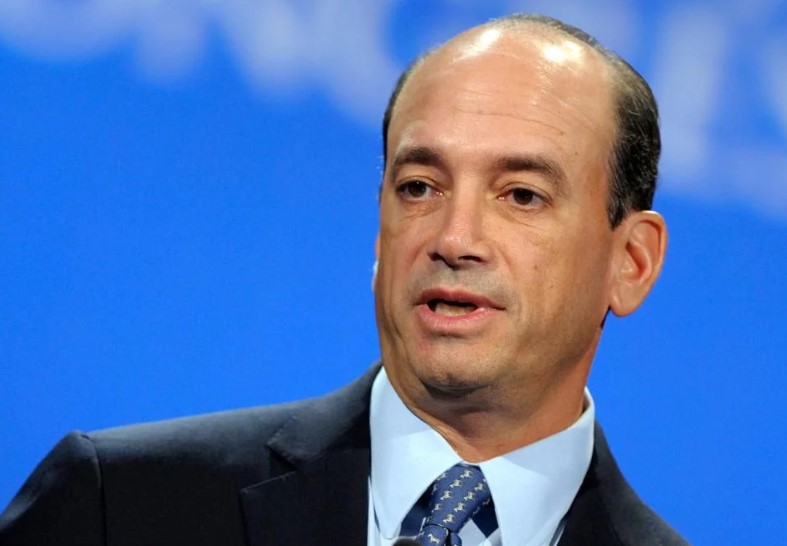 Joel Greenblatt is the founder and managing partner of Gotham Capital, an investment partnership that returned an astonishing 40 per cent annualised return for the two decades that Greenblatt was there.

(Repeat after me: Past performance does not guarantee future returns… But that’s not the point here.)

He is also an adjunct professor in one of the most famous business schools in the world, Columbia Business School, where he teaches the institution’s MBA students value investing.

Greenblatt has authored numerous books, such as:

He is regularly interviewed on investment news channels such as CNBC and Bloomberg.

And he is arguably one of the most famous value investors in the world right now.

So… what is the magic formula investing strategy?

Greenblatt’s Magic Formula reads like a cookbook recipe because he meant for it to be used methodically in a disciplined manner.

Logic behind the formula

As I mentioned earlier, the logic behind the Magic Formula is grounded in the value-investing wisdom of Warren Buffett .

If you’ve never heard of Warren Buffett, he’s an investor who often talks about finding “wonderful companies at fair prices” in his shareholder letters .

This means investing in stocks from good companies , but also ensuring that these stocks have cheap valuations .

Cheap valuations refer to the value of the stock found in the stock market, relative to an aspect of their business.

The Price-to-earnings (P/E) ratio is one such form of valuation which compares the company’s share price to how much the business earns.

The lower the P/E ratio, the more cheaply valued a share is since you are paying less for every one dollar that the company earns.

For the Magic Formula, Greenblatt uses:

That’s quite a mouthful, so let’s just call it the Earning’s Yield. 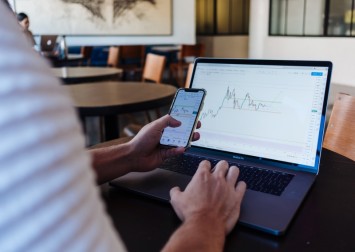 EBIT like the name suggests is what the company earns before taking into account interest and tax expenses.

EV refers to the value of the company’s operating assets. Unlike Market Capitalisation, which just looks at the value of a company’s equity, EV also looks at how much debt and cash a company is holding.

EV is an important figure since it tells us how much the firm is worth to both shareholders and creditors (people who lend money to the firm). Cash is excluded from EV as cash is often seen as a non-operating asset of the firm and the interest from cash is often not included in EBIT.

EBIT / EV, therefore tells us how much a firm is earning relative to how much a firm is worth in the market . The higher the ratio, the cheaper the valuation , since you are paying less to own the firm for every dollar that it earns.

How do you determine if a business is good?

For Greenblatt, he suggests taking the Return on Invested Capital (ROIC) as a metric.

I won’t go into detail on what is Net Fixed Assets or Net Working Capital, but suffice to say, these refer to the amount of capital that a business has to invest in to grow. This is why it’s called Invested Capital.

There are two reasons why a high ROIC is good.

In his book, Greenblatt claimed that this strategy returned an average of 24 per cent a year return for 20 years from 1988 to 2009.

Unfortunately, such a performance has not been replicated in other studies . 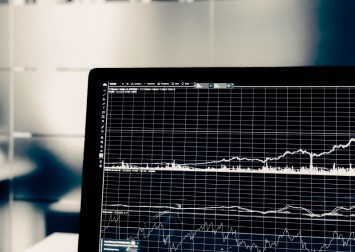 This was a pretty good result, as it had beat the S&P 500 which only returned 10.3 per cent per year.

However, this is nowhere near the results that Greenblatt had publicised in his book.

An article from Seeking Alpha included a test of the formula from 2005, when the book was first published, to 2018.

Sadly, it was reported that the formula had only returned 5.5 per cent on average over the period of 13 years! That is a far cry from the original results.

Some might say that even 13 years might not be good enough to test the performance of a strategy. However, this does show that the strategy may not deliver consistent performance, which may be tough for investors to stomach during periods when this strategy lost money.

Other studies seem to confirm Greenblatt’s hypothesis that the strategy performs well and beats the market . However, they also seem to conclude that the results are not as great as Greenblatt had claimed.

So why is the strategy unable to live up to its expected performance?

Here, I offer three reasons why this could be so.

Return on Invested Capital (ROIC) focuses on how well a business has performed in the previous year, which is not indicative of how well the business will perform later on .

Earning’s Yield, which looks at a business’ earnings relative to its valuation, is somewhat flawed too.

Enterprise Value measures the value of a firm today, but the earnings for the firm is historical . One reason why a firm could have a cheap valuation could be due to negative news arising recently.

This would result in investors selling their shares of the firm, which lowers the Enterprise Value.

If a firm’s earnings were strong in the recent year, the Earning’s Yield would look high, giving the illusion that the firm is a good one to invest in . This is ironic as it is precisely the negative news of the firm which causes it to appear to look “good” based on Earning’s Yield.

Reversion to the mean

In a previous article, I mentioned how high performing businesses tend to perform worse over time. This is also known as Reversion To The Mean .

The “Magic Formula Investing” strategy places equal emphasis on the valuation of the firm, as well as how it has performed.

However, some studies have shown that valuation is more important than performance .

These studies seem to show that the cheaper the shares are valued at, the higher the returns you will receive.

Despite the criticisms, the Magic Formula (seems to) works.

Even though it does not guarantee magical returns, but studies have shown that it does perform decently.

More critically, implementing this strategy is not for the faint of heart. There remains a significant psychological risk as you will have to stay disciplined, stick to the strategy and not let your emotions affect your decisions.

For example, you might need to sell the bottom of a crash or buying at the top of a bubble.

It is very easy to look at the high annual return on a backtest and wish that you had used the strategy sooner, but would you really have been able to sit through a 33.6 per cent draw down like the Black Monday Crash in March without pulling your money out?

Sure, in this case, the market also experienced a great drawdown, but how about situations in which the market is going up but the strategy is losing money – in 2012, the Magic Formula strategy lost 5 per cent while the S&P 500 appreciated by more than 10 per cent.

I guess one way that you can use the Magic Formula is to use it to do a preliminary screening of your stocks.

Then, you can do your own due diligence from there in order to identify the stocks which you think can perform the best over time.

If you ask me, there isn’t exactly any form of magic formula to investing. Some degree of work and good ol’ research still goes a very long way.