You would think that, coming from such a small country, the rest of the world would seem huge to Singaporeans. But it’s actually quite the opposite. Singaporeans are insanely frequent travellers, with the average Singaporean reportedly taking 5.2 trips in a year according to a 2017 survey.

Despite the fact that there are less than 4 million Singapore citizens in the entire world, you can hear that familiar accent even when travelling to fairly exotic destinations. So it’s understandable that some people reach the point where they’ve simply run out of places to visit.

Sure, there’s still Timbuktu or Bora Bora, but for a short getaway of no more than a week, it can often feel like you’ve already explored every single destination within a 4-hour flight of Singapore.

Luckily, with budget airlines’ list of destinations constantly expanding, there are always new places that you might not have thought of visiting.

Here are five destinations not often visited by Singaporeans that you can reach via budget flight.

Brunei’s main claim to fame, as far as Singaporeans are concerned, is the fact that their currency can be used in Singapore. And oh, that they’re very rich thanks to oil. This tiny Southeast Asian country might be worth a visit if you’ve never been, if only to feel a strange sense of déjà vu, as they’re culturally quite similar to Malaysia and, by extension, Singapore, with Malay being the official language and a sizeable ethnic Chinese population that speaks dialects like Hokkien and Teochew.

Cost: Air Asia flies to Bandar Seri Begawan in Brunei for about $200 to $250 for a return journey.

Khon Kaen is located in Thailand’s Isaan region, which is also one of the regions that sees the fewest foreign tourists. While you won’t find the huge shopping malls and party scene of Bangkok in Khon Kaen, which is a university town, it offers an excellent peek into day-to-day life in Thailand, and also has its fair share of temples and stupas to visit.

Cost: You get a return ticket to Khon Kaen with a stopover in Bangkok for $300 to $350 on Scoot, Lion Air, Air Asia, Jetstar, or a combination of these airlines.

When people think of beach destinations in Southeast Asia, the first countries that spring to mind are Thailand or Malaysia. But Vietnam has a very long coastline that is home to stunning beaches and great resorts at affordable prices. The most well-known of these seaside towns is Nha Trang, which is also a good option for getting your scuba diving licence. 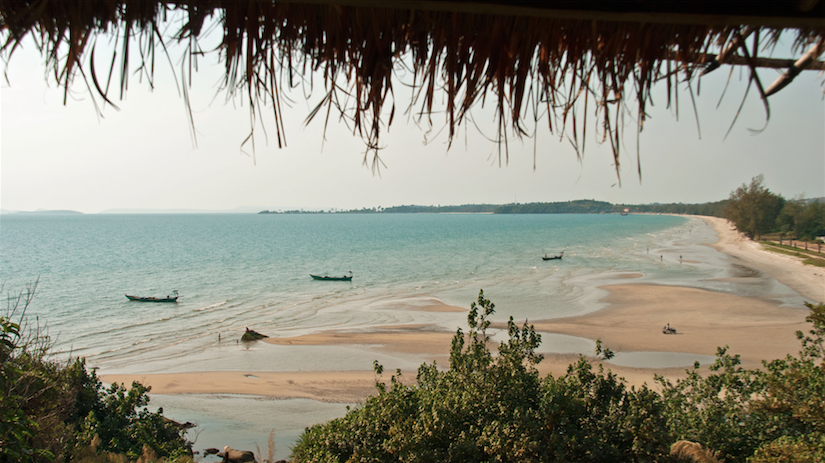 There’s more to Cambodia than Angkor Wat and volunteering at orphanages. Beautiful beaches are also occasionally a part of the equation, which Sihanoukville proves. Other than sunbathing on Serendipity Beach, Victory Beach and Otres Beach, you can also enjoy the town’s backpacker-centric nightlife or enjoy seafood and massages. 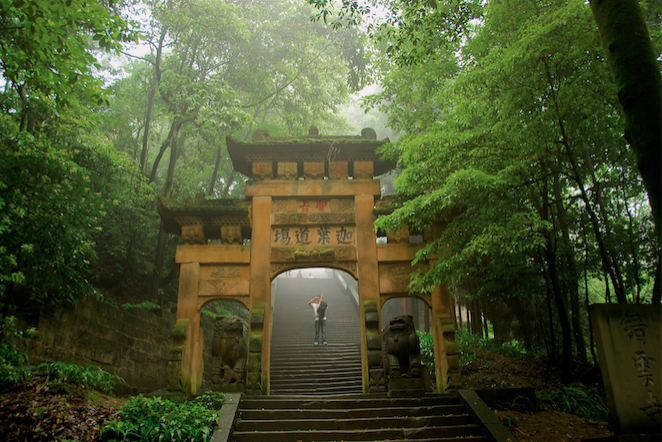 Chongqing is obviously not part of Southeast Asia, but this major Chinese city is well worth a visit for being one of the best places to sample authentic, spicy Szechuan cuisine. The area is particularly well-known for its firey hotpot. Other activities to enjoy include a cruise on the Yangtze River, a bath in one of the area’s many hot springs and the UNESCO-listed Dazu Buddhist Rock Carvings, located about three hours away from the city.

Cost: Return tickets can be had for as little as $290 to $320 on airlines like China West Air and SilkAir.