6 killed in clashes between police and Islamists at Indonesia jail: Officials 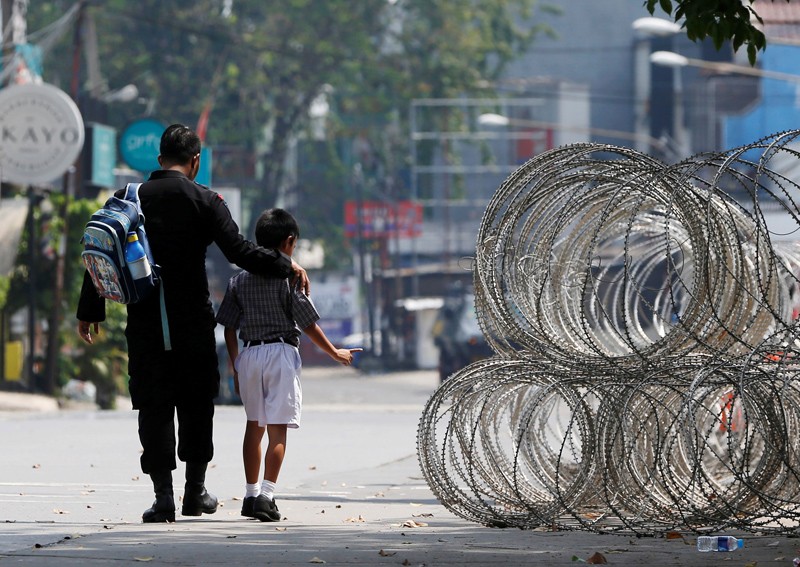 JAKARTA - Six people were killed in clashes between Indonesian police and Islamist militant prisoners at a high-security jail on the outskirts of the capital, Jakarta, two security sources said on Wednesday.

A police officer at the jail in the Mobile Police Brigade (Brimob) headquarters in Depok and an official at the National Agency for Combating Terrorism both said six people had died.

Earlier, National Police spokesman Muhammad Iqbal had told reporters that he could not comment on whether there had been casualties because of ongoing negotiations with inmates.