A young South Korean couple recently became the target of much public anger after it was revealed that their child had died in their home due to neglect.

The seven-month-old baby girl was found dead in their apartment after they left her alone for a week.

According to news reports, the 18-year-old mother, surnamed Gyeom, and the 21-year-old father, surnamed Cho, had a huge falling out on the night of May 23. Both of them walked out of the apartment.

Neither of them returned to check on their daughter as they assumed that their partner would go home to take care of her.

During this time, the mother posted photos of herself drinking every day from May 25 to May 31 on her social media accounts.

She also bragged about drinking with friends while eating barbecued pork in one of her posts. 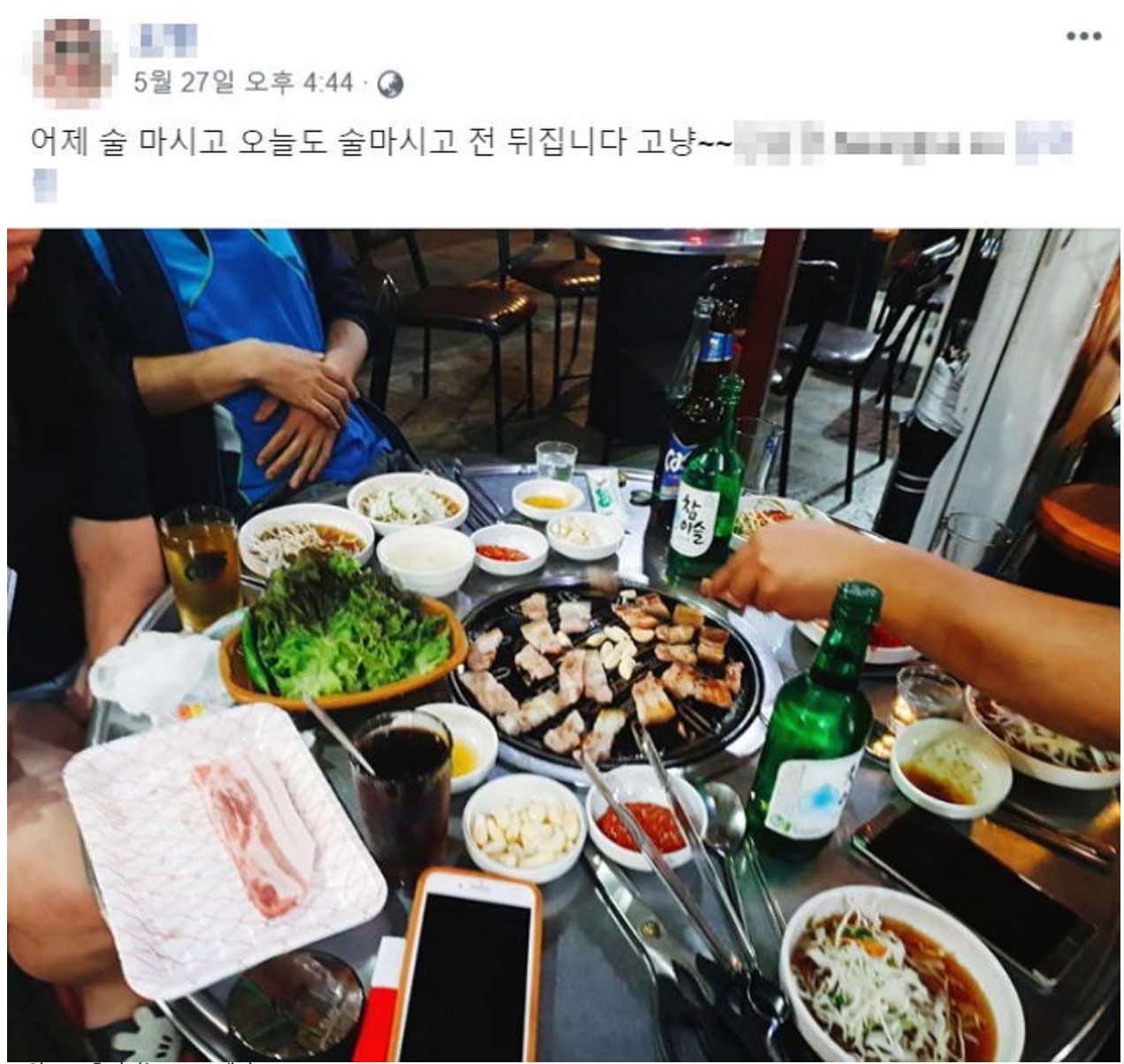 Meanwhile, the baby's father was holed up in an internet cafe playing games with his friend. He only returned home on May 31 and found that his daughter was dead.

At first, the couple tried to hide the body in a cardboard box, but it was later discovered on June 2 by Gyeom's father who reported the pair to the police. They were subsequently arrested on charges of child abuse causing death.

Their actions infuriated many people, some of whom searched for the couple's personal social media accounts and vented their anger there.

Most of them were incensed by what the young woman did -- bragging that she was out drinking with friends while her baby was dying.

Many slammed her for neglecting her duties as a mother and shamed her for her lack of responsibility.

An autopsy showed that the child had no food in her stomach when she died, pointing out that she had not eaten for a long time before she died.