DHAKA - A train plunged into a canal when the bridge it was travelling across gave way, killing four people and injuring 100 more in Bangladesh on Monday (June 24).

Officials said part of the bridge collapsed as the express train went over, sending five cars crashing to the ground, with one of them landing in the water.

Scores of people were trapped in the accident at Kalaura, 300km from Dhaka.

Local people joined fire and police teams in pulling the dead and injured out of the wreckage, Mr Rashidul Hasan, a police superintendent, told AFP. 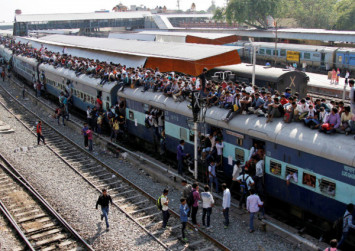 21 of the injured were taken to a hospital in Sylhet, the nearest city, in serious condition.

Train services from Dhaka to the north-east were stopped because of the accident.

Train accidents are common in Bangladesh because of poor signalling and rundown tracks.