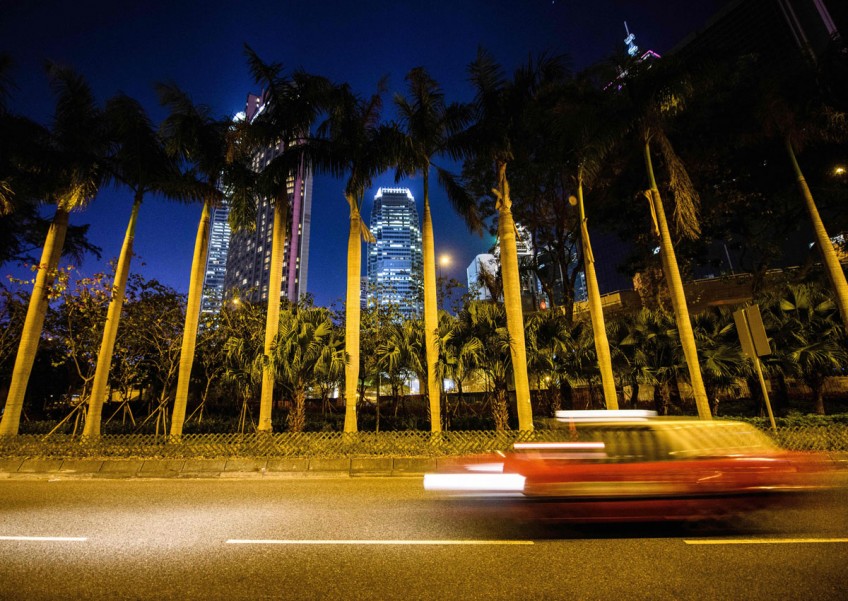 HONG KONG - A Hong Kong taxi driver has been arrested on suspicion of stealing HK$1.1 million (S$187,480) that a passenger left in his cab.

The owner of a currency exchange left the bag full of cash in the taxi on her way home Sunday night, according to local newspaper Ming Pao.

The driver - identified by his surname, Tang - was tracked down through the call centre used by the woman to book the ride.

Tang, 59, first told investigators that he hadn't seen the money and suggested another passenger may have stolen it later that night, local media quoted the police as saying.

But the cash was later found at Tang's house, according to Ming Pao.

The cabbie was arrested Monday on suspicion of theft and for misleading officers, Hong Kong police said in a statement.

This is not the first time a large amount of unsupervised cash has tested the morals of Hong Kongers.

In 2014, boxes filled with more than US$2 million in cash fell out of an armoured van onto a major highway, sparking a frenzy as drivers and passers-by tried to get their hands on the notes.