#Social media#viral#cockroaches#child#In Case You Missed It

Mum checks on daughters because they were quiet, finds them eating a cockroach 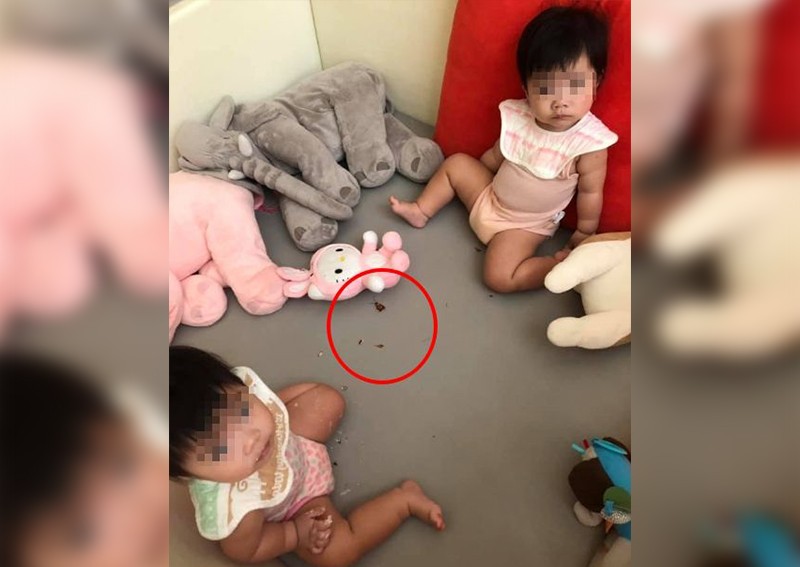 It was reported by Malaysian media that a mortified mother of two took to Facebook this week to recount a ghastly incident in which she caught her toddlers chowing down on a crunchy 'snack'.

She wrote that she had gone to check on her kids because they were too quiet but as she saw them chewing on a cockroach, she couldn't help but scream in shock.

In the photo that accompanied her Facebook post, her two children can be seen looking up towards the camera and a seemingly half-eaten cockroach cadaver between them. 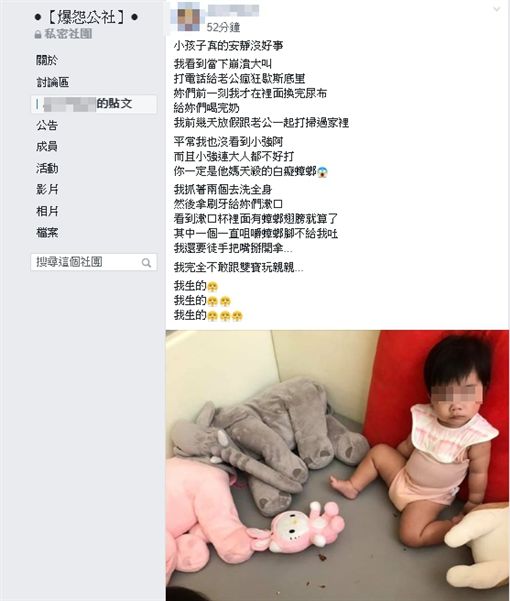 The Facebook user mentioned that she had just changed their diapers and fed them milk before the incident.

She also claimed that she had just cleaned the house a couple days prior and there were also no regular sightings of cockroaches.

The mother immediately went to rinse their mouths and brush their teeth. She revealed that there were broken bits of the cockroach's wings in their mouths, and that one of her kids didn't want to spit out a cockroach leg. The poor mum apparently had to pry it out with her fingers.

The woman confessed that she doesn't dare to kiss her children anymore after the incident and ended her post with repeated reminders that they were still her kids despite what they've done.

Netizens were both repulsed and disturbed as some described the story as "crazy", while others said they felt like "puking”. There were also those who questioned how the kids managed to get their hands on a cockroach.

One even wrote: "Is the white thing the cockroach's innards?"

Let's just say that that's one mystery we never want to be solved.