No tea or coffee, Indians warned, as heatwave continues

CHURU, INDIA - Hospitals across the desert state of Rajasthan reported a surge in heatstroke cases on Tuesday (June 4) as fierce temperatures kept up for a fourth day across northern India.

The government advised the public not to drink tea, coffee or alcohol during the heatwave.

In the Rajasthan city of Churu, which has twice in four days had maximum temperatures above 50 deg C, coolers and earthen pots filled with water were left at bus stands and other public places.

A number of heat-related deaths have been reported in Rajasthan and neighbouring states caught in the heatwave. 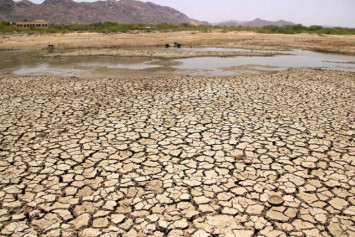 At the Churu government hospital, 10 patients were admitted with heatstroke.

Sanjay Kumar, a teacher who had been in the hospital, said: "I have been vomiting a lot.

"My whole body was burning and I couldn't go anywhere because the temperatures were so high. It was so hot that it felt like we were carrying something that was burning."

Every hospital in Rajasthan is "treating a high number of heat cases", a state official told AFP.

Narendra Kumar, who has a dairy farm near Churu, said he was used to high temperatures hitting each year, but his cows were suffering.

"My animals feel it a lot. During the day when the temperature is at a peak, we bring all the cattle inside and switch on the cooler," Kumar told AFP. 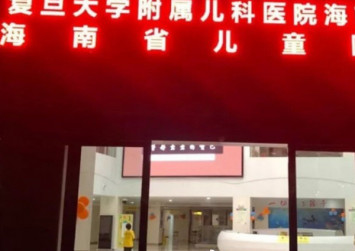 Temperatures in Churu, the gateway to the Thar desert, eased to 48 deg C on Tuesday from 50.3 deg C on Monday and 50.6 deg C on Saturday.

The authorities had feared that India could break its record temperature of 51 deg C from the Rajasthan city of Phalodi in May 2016.

Cities across northern India, including the capital New Delhi, have suffered in the heatwave.

The health ministry issued an advisory warning the public against drinking alcohol, tea and coffee, or going out during the midday hours.

Some cities have suspended outdoor work, such as roadworks, because of the furnace-like temperatures.

The annual monsoon - which normally brings much-needed rain to South Asia - is running a week behind schedule and is only expected to hit India's southern tip on June 6.

Private forecaster Skymet has warned there will be less rain than usual this year.