Nothing prepares you for first day jitters, more so if you happen to be a newly minted doctor.

However, one patient definitely left a lasting impression on young doctor Varanya Nganthavee when she pulled a live gecko from his ear on her first day of work.

In a now deleted Facebook post made on June 24, the 25-year-old shared how this patient was her last for the day.

He came in complaining about pain in his ear, but the cause of the pain was far from ordinary. 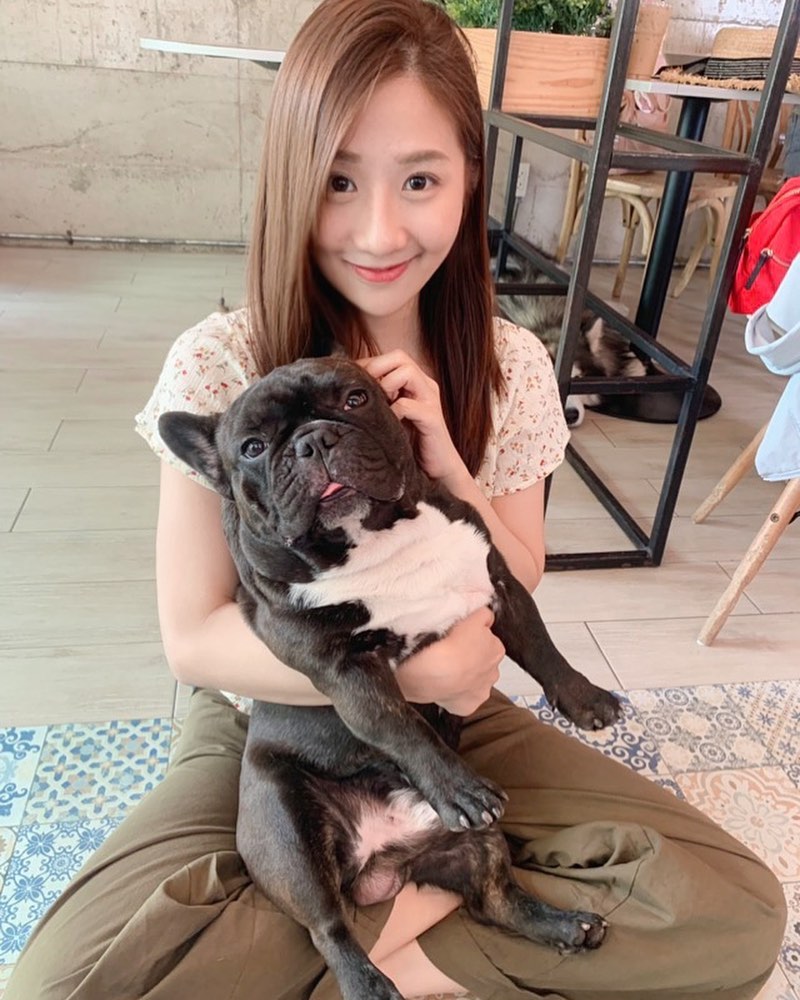 Through her otoscope, the Dr Nganthavee spotted something crawling inside the patient's ear.

No, it was not an insect - instead it was a gecko that found refuge in the ear.

She wrote, "I am so confused, how did a huge gecko crawl into this tiny ear hole?"

She attempted to extract the gecko by dropping antibiotic ear drops and then asking the patient to tilt his head. But a nurse went ahead and removed the reptile with a pair of tweezers.

It was a miracle that the gecko, which was stuck in the ear for two days, was still alive.

Worried that other parts of the gecko might still be stuck in the patient's ear, Dr Nganthavee referred him to a Ear, Nose, Throat specialist who later confirmed that there was no tail left in the ear canal.

The fresh grad was already a mini celebrity before this. Hailing from a family of doctors, she boasts 76,000 and 65,000 followers on Instagram and Facebook respectively.

Relieved that the patient was not in harm's way, Dr Nganthavee took to Facebook to share that she had received praise for her quick thinking. 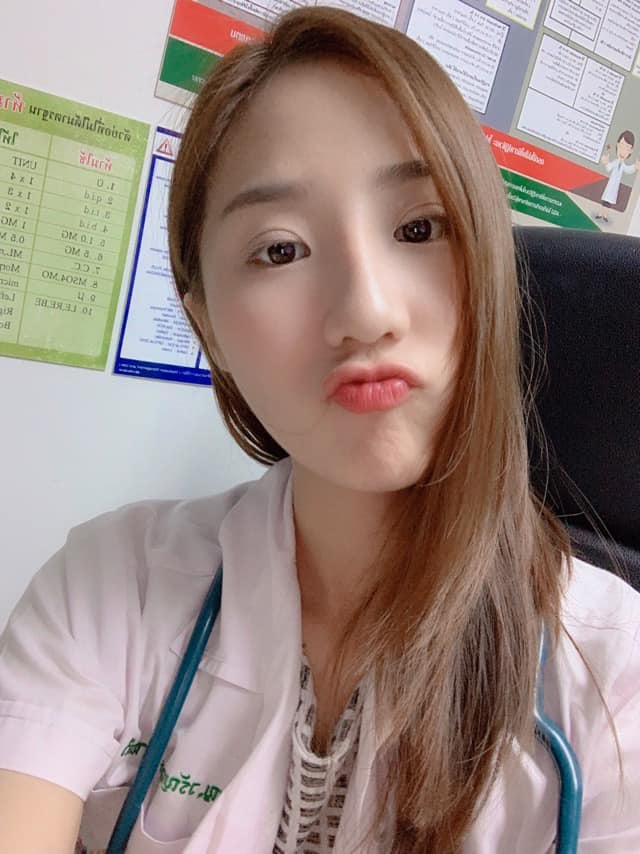 She said, "The doctor complimented me for doing a good job... I could cry."

Truth is often stranger than fiction. Previously a woman in China had part of her eardrum bitten off after a cockroach crawled into her ear and got stuck inside for two days.

#Thailand #Facebook #medical cases #In Case You Missed It