NEW DELHI - India's air safety watchdog on Monday suspended the license of a senior Air India pilot, who is also the carrier's director of operations, for three years, a day after he failed two breathalyzer tests before a flight to London from New Delhi.

This is the second time Arvind Kathpalia has been in trouble over alcohol tests. He was suspended for three months in 2017 for allegedly refusing to take breathalyzer tests.

"The privileges of his license have been suspended for a period of three years from 11.11.2018 as per the provisions of applicable regulations," a spokesman at the Directorate General of Civil Aviation (DGCA) said in a statement.

Kathpalia, who also sits on the airline's board, could not be immediately reached for comment.

On Sunday, he said that he would contest the results of the tests and claimed he was the victim of internal feuding within the loss-making state-owned airline.

An Air India spokesman could not be immediately reached for comment. 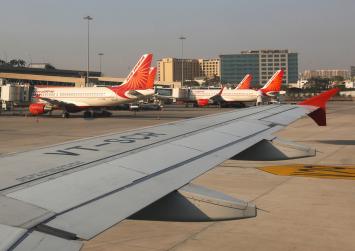 India is one of the world's fastest-growing aviation markets with about 20 per cent growth in the number of passengers taking domestic and international flights over the past few years.

Between 2015-2017, 132 pilots in India failed a breathalyzer test during the mandatory pre-flight examination, the Minister of Civil Aviation Suresh Prabhu told parliament in August.

The license of one pilot, who failed the test for the third time, was cancelled while four expatriate pilots lost their foreign license for failing the test.

In 2017, Kathpalia was suspended for three months when he had allegedly refused to take breathalyzer tests before and after a return flight between Bengaluru and New Delhi in January 2017, according to a court document available on law portal Indiakanoon. 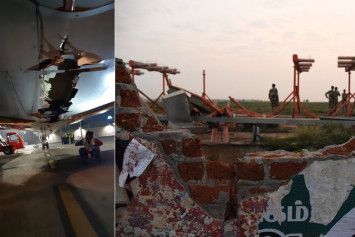 In August last year, the Indian Commercial Pilots Association, a trade union representing pilots of the state-owned carrier, filed a court case against Kathpalia requesting stern action against him over the missed breathalyzer tests and other behaviour.

Kathpalia was appointed operations director in June 2017. According to the job description at the time, he is responsible for flight operations, ground operations, and flight safety and training operations.

It is unclear if those remain the job specifications. It is also unclear if he will retain his position as operations director and stay on Air India's board.