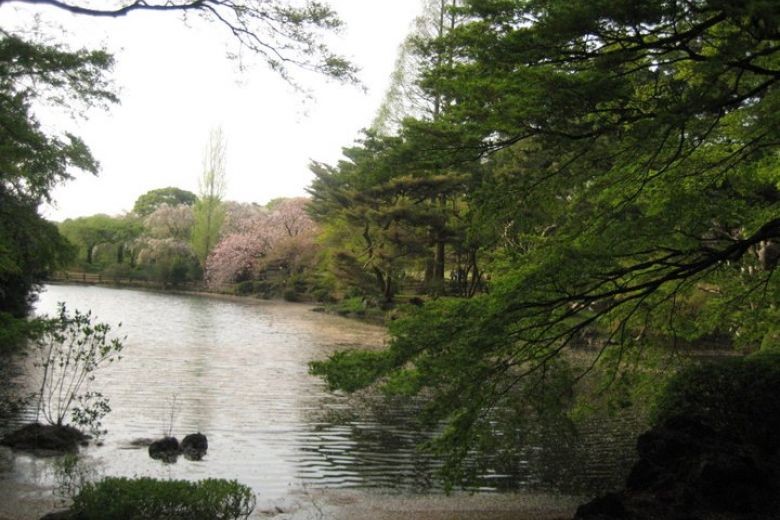 SINGAPORE - A timid and hesitant elderly employee of Tokyo's Shinjuku Gyoen has cost the national garden more than 25 million yen (S$308,500) in revenue after letting foreign visitors in for free over a period of 2½ years.

Local media reports revealed that the Japanese employee in his 70s, who works at the garden's admission gate, had allowed scores of visitors to enter the attraction near Shinjuku station without footing the 200 yen adult admission fee.

The man's actions were revealed in January last year and it is believed that about 160,000 foreigners have benefited from his "freebies" since April 2014.

Auditors who completed their review last week estimated that the man had failed to collect more than 25 million yen in revenue, reported Japanese news portal SoraNews24 on Saturday (Oct 27).

The man was reportedly afraid of communicating with foreign visitors, as he spoke only Japanese.

"I don't speak any other languages, and I got scared when a foreigner began yelling at me a long time ago," he told investigators from Japan's Ministry of Environment, which oversees garden operations.

Thus, the man simply resorted to issuing the tickets to them, before seeking the help of another employee to cancel the sales for him, reported Japanese newspaper Sankei Shimbun.

This would ensure that there would not be a discrepancy between the recorded and actual revenue, the report added.

His unusual actions came to light only in December 2016, after another staff member saw the man hand out a ticket to a foreign visitor for free and flagged the incident to the management.

Visitors are required to scan a QR code printed on their admission ticket when entering the garden.

According to Sankei Shimbun, the man had 10 per cent of his salary deducted because of his actions.

However, he later asked to retire from the job and promised to return half of his retirement bonus of about 300,000 yen.