Tokyo Olympic organisers are facing increased scrutiny over their unwillingness to either postpone or cancel the summer Games in response to the coronavirus pandemic sweeping the world.

As a multitude of sporting events worldwide are scrubbed from the calendar, the International Olympic Committee (IOC) has been accused of shying away from what would be a huge decision on the staging of the four-yearly event.

The IOC's 600 employees in the Swiss city of Lausanne, based at home since Friday, continue to work on the planning of the July 24-August 9 Games. 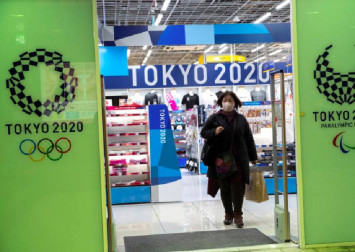 IOC president Thomas Bach is one of the very few to still work from the headquarters.

"Only the president is present, along with some directors, in separate offices," a source told AFP.

Bach has held a series of meetings by video link with international federations, national Olympic committees and athletes' representatives, working on the repeated premise that the IOC is determined to work for the success of the Games in Tokyo.

"We were also very constructive in considering the path to Tokyo and everybody realised that we still have more than four months to go," Bach said after talks with 220 athletes' representatives on Wednesday.

"We aim to continue being very realistic in our analysis."

Read Also
No deadline for decision on Tokyo Olympics 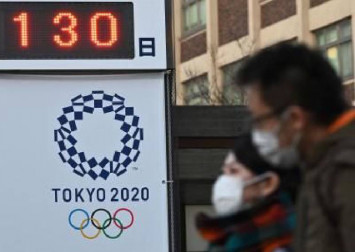 To help qualification for the Games, Bach has asked international federations to propose plans before the end of March on how to fill quotas, with just 57 per cent of athletes having already qualified.

According to sources, not one of the 28 federations represented at the Olympics asked Bach if he envisaged a delay in the staging of the Games.

"We are very optimistic on the holding of the Tokyo Olympic Games on the scheduled dates," Nenad Lalovic, president of the international wrestling federation and influential member of the IOC executive committee, told AFP Thursday.

But World Athletics chief Sebastian Coe earlier admitted that the Games could be moved to later in the year because of the COVID-19 outbreak, which has caused 217,510 cases with 9,020 deaths across 157 countries and territories as of 1100 GMT Thursday.

"That is possible, anything is possible at the moment," Coe told BBC when asked whether the Games could be postponed to September or October.

"But I think the position that sport has certainly taken, and it was certainly the temperature of the room in the conversation I had the other day with the IOC and our other federations, is that nobody is saying we will be going to the Games come what may.

"But it isn't a decision that has to be made at this moment," said Coe, who headed up the organising committee of the 2012 London Games and is also a member of the Tokyo Olympics Games Coordination Commission. 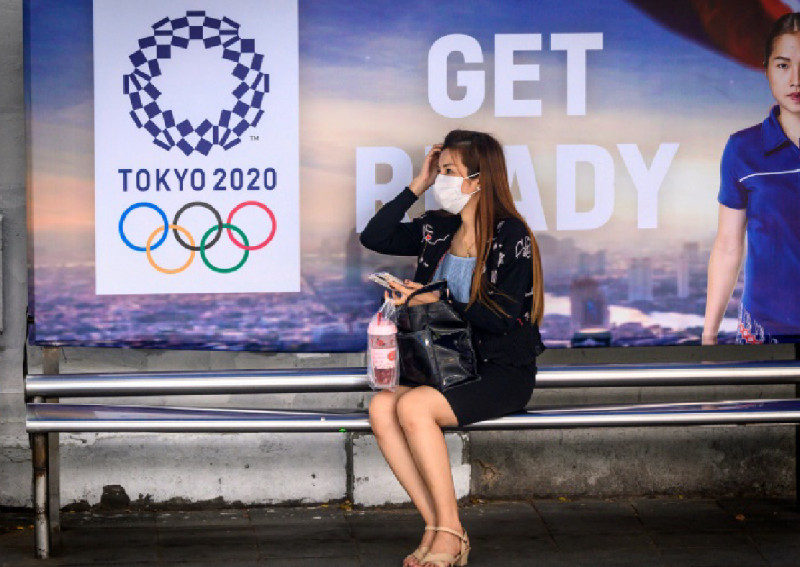 There has been growing concern from athletes not only over the potential risk to their health but also unfairness in pre-Games training given some countries are in lockdown with access to facilities blocked.

But the IOC has not budged on its stance, notably on Tuesday when its executive board meeting coincided with the postponement of the European football championships, the Copa America, tennis' French Open and the Paris-Roubaix cycling race.

"With more than four months to go before the Games there is no need for any drastic decisions at this stage, and any speculation at this moment would be counter-productive," the IOC insisted Wednesday, drawing the ire of many top athletes by encouraging all sportspeople to continue to prepare for the Tokyo Games "as best they can".

One federation executive said the "Olympics overshadow everything in terms of organisation, budget and prestige". 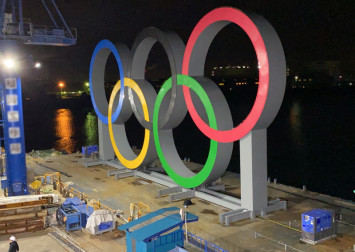 "So you can understand that the IOC is giving itself some time to take a radical decision that also involves the future of world sport."

While many federation presidents have followed Bach and the IOC's official line, it is clear, however, that there are some doubters.

"If the IOC decides to postpone the Games, at least everybody could prepare themselves for the fall-out rather than carrying on without knowing where we're going."

Another official added: "If the IOC claims to care about the health of sportspeople, then it postpones the Games because by not taking any decision, it exposes athletes to a major risk."