#china#surgery#In Case You Missed It 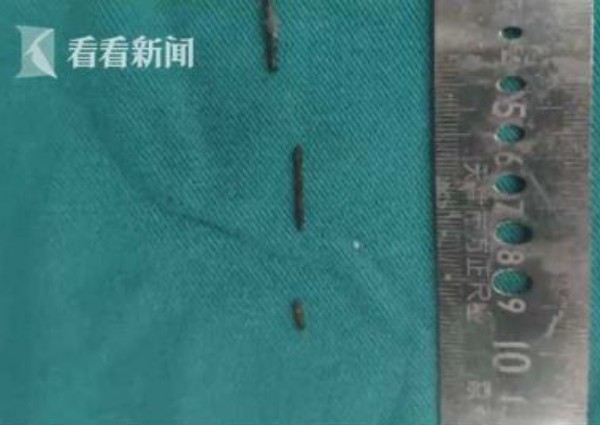 For roughly five to six years, this boy in Henan, China has been living with three pieces of a broken needle in his neck, his family members completely unaware.

Despite his poor mobility and frequent falls, his grandfather had simply attributed it to a calcium deficiency and didn't spare an extra thought.

It was only after the boy's complaints of a severe neck ache grew more frequent, sometimes to the point of tears, did the family realise the severity of the issue.

According to Chinese media outlet Hua Shang Wang, CT scans showed that there were three foreign metal bodies found within him, two of them lodged in his spinal canal, and one adjacent to his windpipe.

Henan Children's' Hospital neurosurgeon, Li Tao, shared that should the family have waited any longer, the child might have been paralysed for life. Due to the close proximity to the windpipe and arteries, he also shared that the surgery was extremely risky. 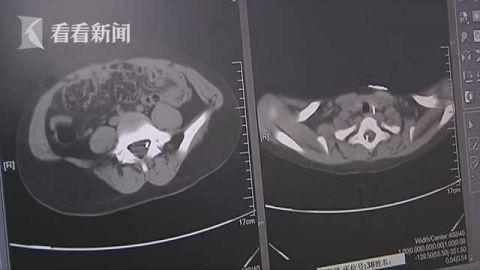 The surgery took place on July 7 and lasted for over seven hours. The pieces were extracted and when pieced together turned out to be a sewing needle spanning 5cm.

As to how the needle lodged itself in the boy, none of his family members had a clue.

Fortunately, the boy is already on the road to recovery and will be released from the hospital in a few days.