Ever watched The Mandalorian and wished you could take the adventures of the titular Beskar armour-wearing Bounty Hunter and his cute 50-year-old companion Baby Yoda into your own hands as a video game?

Well, it looks like we could get that in the near future, thanks to talented artists like Tiani Pixel, who devoted some time, effort (and love for the series), reimagining the Disney+ dynamic duo as part of a 16-bit game in the vein of the Metroid franchise.

While this is only a single GIF, we can see just how much painstaking detail the artist made into making Mando and Baby Yoda look as if they were in a Metroid game.

From the way the sideways-facing 2D sprites move, to the UI at the top of the screen, to the equipment screen, we clearly have a huge fan of both the Disney+ show and the iconic Nintendo action-platformer here. 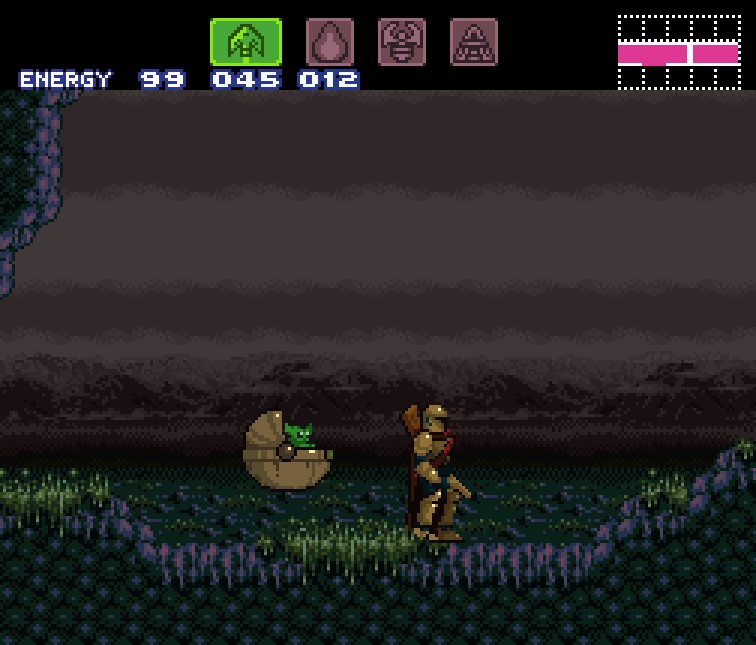 Looking at this, we wouldn't be surprised if you can imagine Ludwig Göransson’s now-iconic theme song (which is now on Spotify, by the way) in a 16-bit version. That's cause we're imagining it too.

Now all we need is for this game to be made, with Tiani Pixel as the lead designer. We'd even go insane to see pixelised forms of Kuril the Ughnaut, Heavy Infantry Mandalorian, and even Moff Gideon.

Speaking of which, the Brazilian also happens to be a game designer, working on an upcoming indie action-RPG, Unsighted, which is slated to release sometime later this year on Steam.

The Mandalorian will return with Season 2 on Disney+ in Fall 2020.