For the final touch, add a sprinkle of freshly grated cheese on top and place your pizza into a preheated oven for 15 minutes. Once out, dump your freshly baked pizza into a colander and run it under cold tap water to remove excess starch and prevent it from becoming gloopy.

Despite what Domino's Pizza Malaysia's latest ad might be suggesting, washing your pizza is not the best course of action.

The image of perfect slices of pizza subjected to the tap's merciless beating — posted to their Facebook page last night — is nothing short of downright horrifying. One could probably hear the Italians crying.

Introducing, a new way of cooking pizza. 🍕 Do you think Uncle Roger would approve? 😌 Just order Domino’s if you don’t...

Malaysian netizens, too, had a collective meltdown over the sheer atrocity presented. 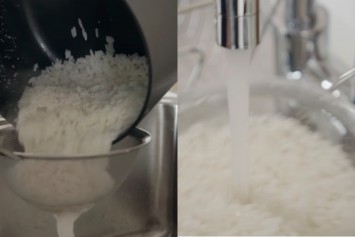 Thankfully, there was a slight reprieve. Tacked to the end of their caption, Dominos added: "Just order Domino's if you don't know the right way to cook rice! "

The witty jibe pokes fun at a BBC Food recipe video that featured an unorthodox method of cooking rice by, you guessed it — running semi-cooked rice under the tap. Though it was first published back in April 2019, the controversy saw a recent revival by UK-based Malaysian standup comedian Nigel Ng, also known by his comedic persona Uncle Roger, when he posted a reaction video in response.

Which therefore makes it unsurprising that various gifs and screenshots of his face of disappointment dotted the comment section of Domino's post. 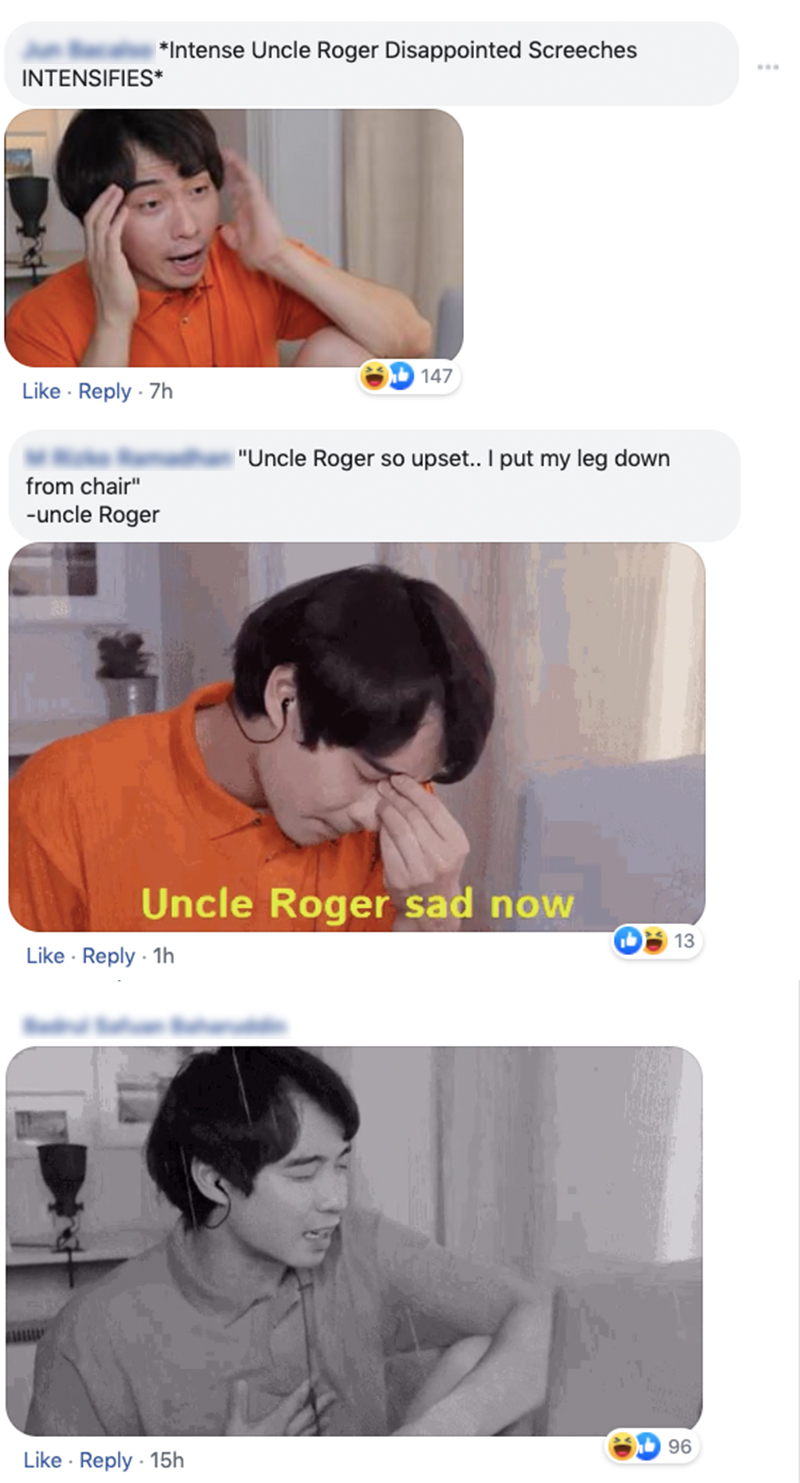 If anyone is looking to get a colander to match BBC Food's though, Shoppee's got one up for sale, just with a slight disclaimer — "Not for rinsing rice after cooking".

Colanders are for rinsing the vegetables or other ingredients to fry your rice with 🍛, not to rinse the rice 🍚,...

Folks horrified by both the water-doused pizza and rice should be glad to know that Ng has met up with the BBC Food presenter in question, Hersha Patel, to announce that they've got a collaboration video in the works.

“I was doing a job for BBC presenting their recipe — I know how to cook rice and… that’s all I’m saying about that,” Patel explained.