One little known fact about little ol’ Japan is that its people have a very unique relationship with KFC; eating fried chicken from the American fast-food chain is a bonafide Christmas tradition there. Thanks to a clever marketing campaign from way back in 1974, millions of Japanese families make it a custom to dig into KFC every yuletide season.

For those who don’t want to wait in line for hours after missing out on ordering special KFC Christmas dinners in advance, there is a DIY solution that apparently went viral among Twitter users in Japan. 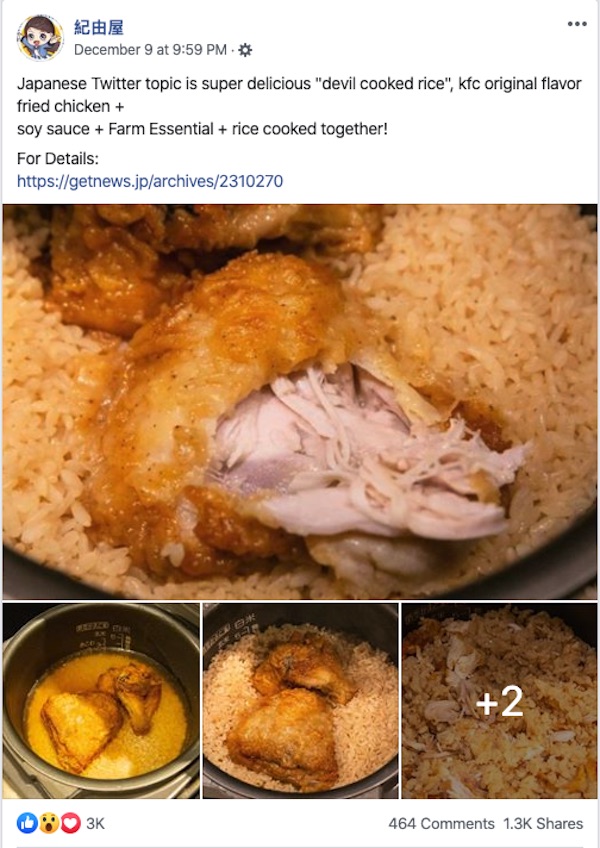 What the heck even is that, you ask? It’s simply a pair of KFC Original Recipe chicken pieces thrown into a rice cooker. The recipe involves submerging the already fried chicken with uncooked rice, water, some soy sauce and chicken stock. 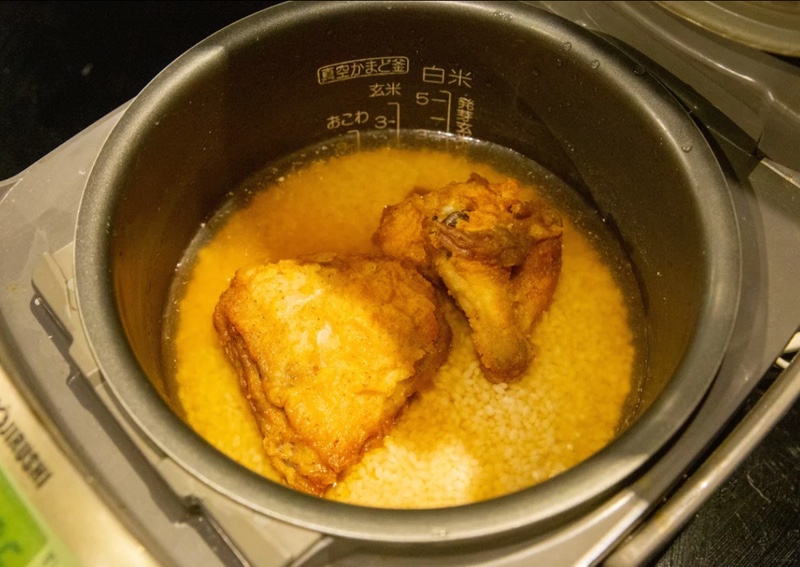 Shut the lid, let the rice cooker do its job, and when it’s all done, tear apart the (now moist) fried chicken flesh before mixing everything. Salt and pepper to taste, and serve warm.

ALSO READ: Folks are starting to tinker with the viral KFC rice cooker recipe from Japan 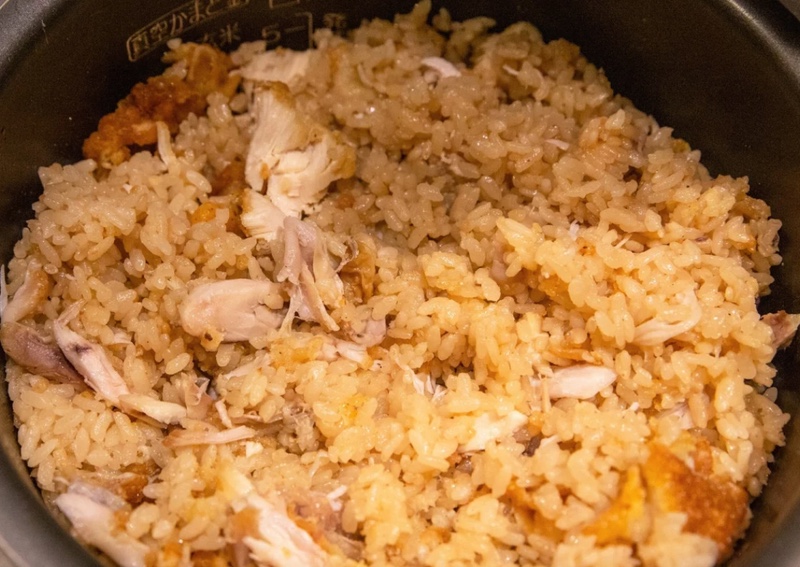 We can already imagine how it’ll taste absolutely comforting, but if you need proof of its gourmet goodness, here’s a description by a reporter from Japanese publication GetNews.

“The chicken has a plump texture, and the rice flavoured with the herbs and spices from the chicken is sublimated to a rich taste. The taste may be slightly different depending on the part that’s cooked together (with the rice).”

The utter simplicity of the dish (just throw in everything in a pot!) makes it a blank canvas — we can already think of a couple more ways to jazz it up. Like adding mushrooms, minced garlic, sun-dried tomatoes and/or a dash of truffle oil.

The unorthodox process isn't exactly new though. Way back in 2013, SoraNews24 wrote about a similar rice cooker recipe that utilised leftover KFC chicken, rice, mushrooms, tomatoes, and pretty much anything you might already have in your kitchen.

ALSO READ: To many in Japan, Christmas is about KFC and romance