Is 50 the new 20? Irene Wan and Candy Lo stun fans with timeless beauty

Age is just a number for these ladies.

Hong Kong actress Irene Wan and model Candy Lo have continued to stun fans with their flawless looks with each new photo shoot.

In fact, at the ages of 52 and 53 years old respectively, both have just released new photo books featuring their good looks and shapely bodies.

Candy's new book, Timeless, shows the model pulling off beautiful gowns and bikinis while posing in locations in Thailand, South Korea, and Hong Kong. The youthful-looking star also shares her beauty tips in the book.

Through her photo book, the 53-year-old hopes to spread positivity.

She said, "Currently, there are a lot of negative sentiments in Hong Kong and they weigh down our thoughts. I thought that the book can show us how to take care of ourselves like how I do it."

Irene, on the other hand, will be releasing her third photo book titled Sea Waves on June 28. Shot in Saipan, it features the star dressed in various sets of lingerie which show off her hot bod. 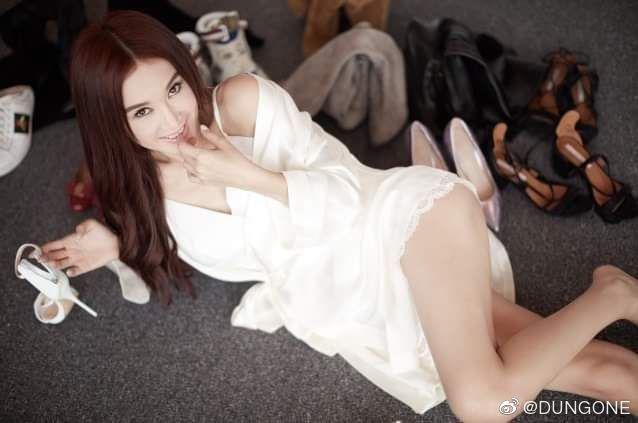 The 52-year-old will be auctioning 80 copies of the book at a charity auction, where proceeds will help children who have chronic illnesses.

When asked if she has heard about the comparisons made between the two, Candy explained that she does not pit herself against Irene but sets her own benchmarks.

READ ALSO: Joey Wong, 52, stuns fans with Instagram photos where she looks half her age

She's also full of praise for Irene's discipline in keeping herself in tip-top shape.

"She is beautiful and her upkeep is fantastic."

Guess it's true that women age like fine wine.

#Hong Kong #Models #In Case You Missed It