Taiwanese singer-actress Ella Chen is known for her down-to-earth personality but if you needed more proof that she's isn't that different from us regular folk, look no further.

Showing her obsession with the hit K-drama Crash Landing On You, the S.H.E member shared an all-too-relatable video of her watching the show during her gym session, amusing her fans to no end.

The 30-second clip posted on her Facebook page yesterday (Feb 19) showed the 38-year-old in an assortment of workout exercises as her eyes remained glued to the drama playing on her tablet.

Things started off pretty conventionally, with Ella propping her tablet in front of her as she cycled through several sets of strength-training exercises and the step machine. 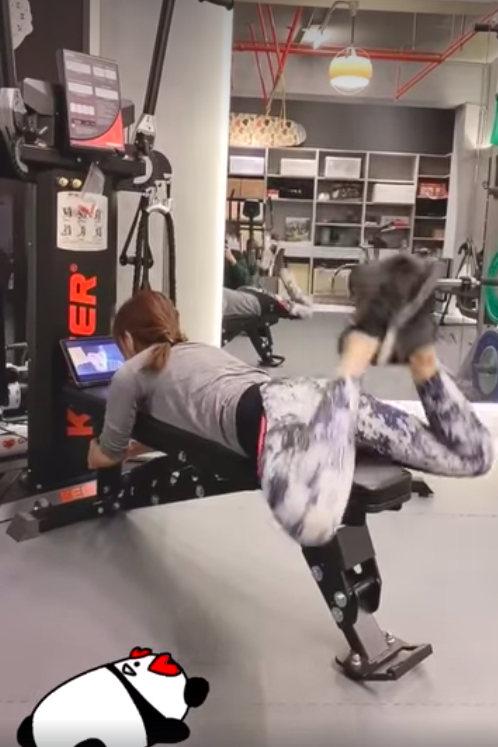 Then, she busted out some squats, all the while swinging the tablet kettlebell-style. 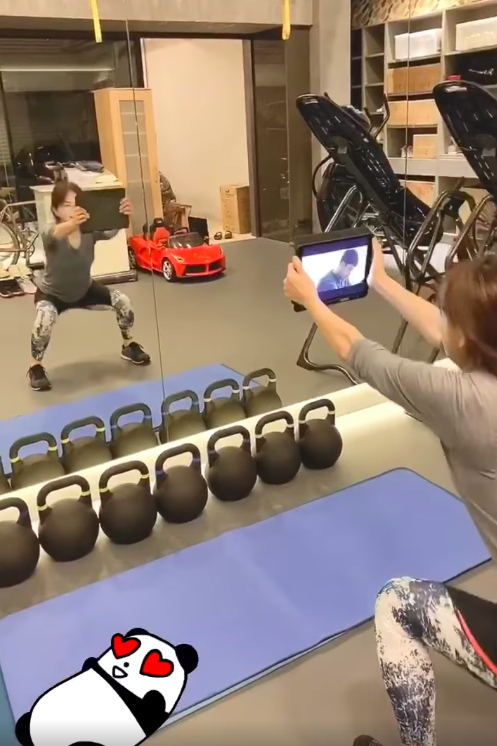 Finally, she ended her workout upside down, lying on an inversion table as she held the tablet up to her face. 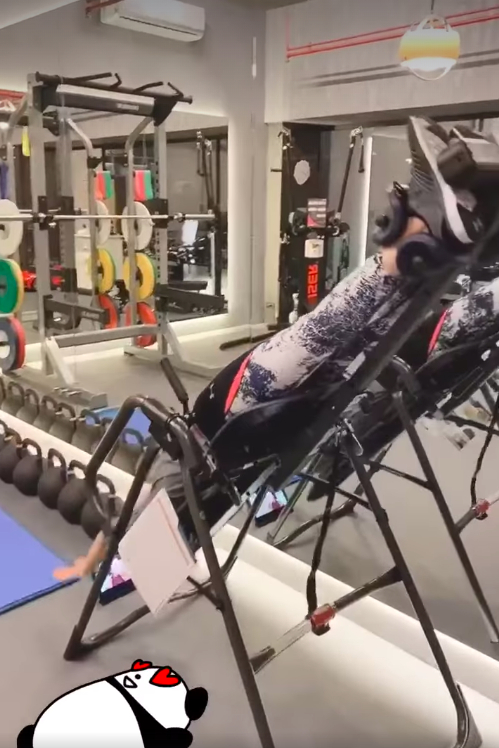 Her unorthodox workout and infectious energy even inspired a few fans to try the same.

Seeing how energetic you are first thing in the morning... I want to be full of vitality tooPHOTO: Facebook/ehaloella

So you can do it like this. As expected of our Ella... You inspired mePHOTO: Facebook/ehaloella

Others speculated that the source of her vigour was the leading man's good looks.

Looking at Hyun Bin... The tiredness is gone! There's even more energyPHOTO: Facebook/ehaloella

Of course, if you're going to take a leaf out of Ella's book, do make sure you have adequate supervision. After all, you wouldn't want to be crash landing anywhere, least of all the gym.