Who would've thought her debut hit single would become the story of her life? Definitely not former Taiwanese idol singer Nisa Lin.

The 44-year-old rose to fame in 1995 with her song I Will Still Smile Even If I'm Alone, where she sang of staying strong in solitude, and to keep moving forward even if no one remembers her name.

While she entered a life of comfort in 2004 after marrying into a wealthy family in the fashion business, Nisa is now living simply following her ex-husband's bad business management decisions. The couple divorced in 2016 as a result of their disagreements.

Nisa is taking care for her two daughters and also her brother who's in a vegetative state. The financial burden isn't light at all, but she is soldiering on optimistically.

Long gone are the days of an expensive wardrobe. Instead, she cherishes the ordinary life more. 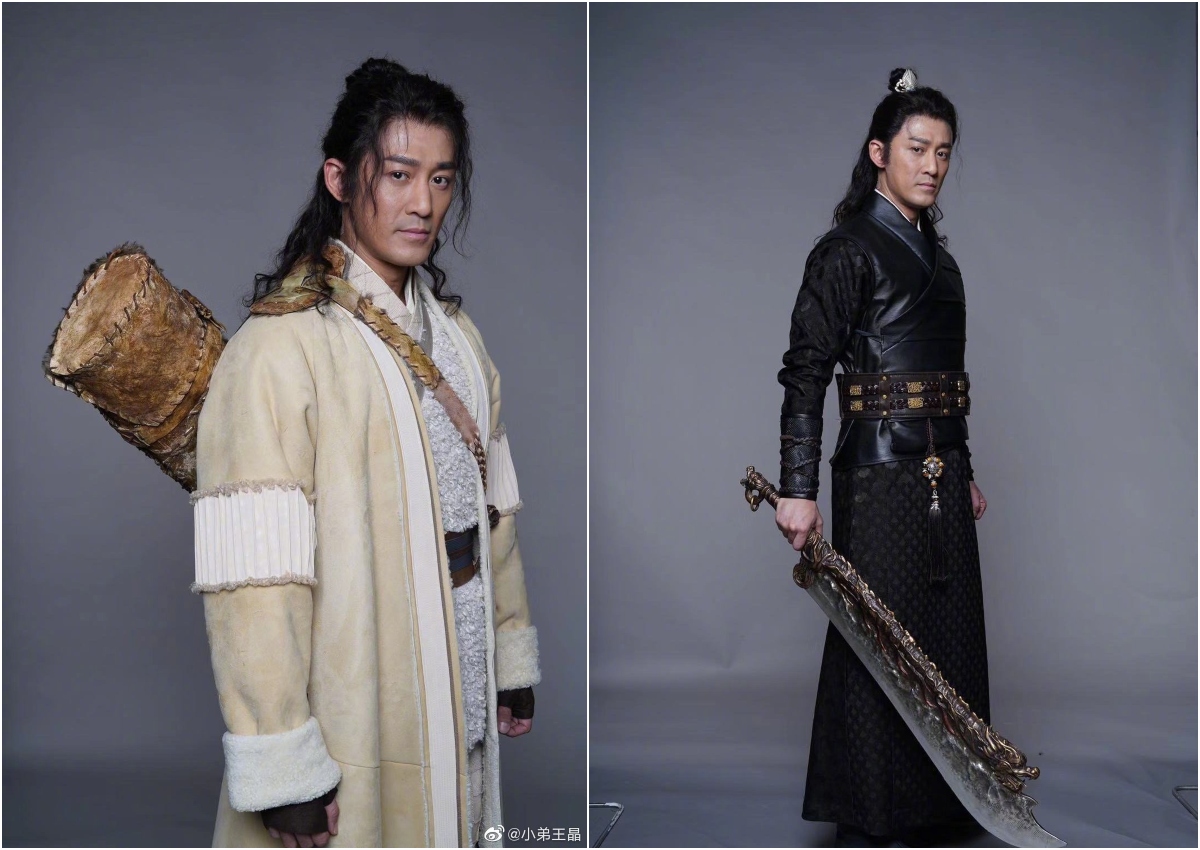 While it's common for actors to play roles of different ages, it's not every day a 40-year-old gets cast as someone half his age. Yeah, you read that right.

In a Weibo post on Thursday (May 7), Hong Kong director Wong Jing unveiled his cast for the movie remake of The Heaven Sword and the Dragon Sabre, which includes Raymond Lam playing the lead role of Zhang Wuji.

Needless to say, netizens are shocked, joking about the remake being an elderly version.

Wong Jing has since come out to clarify that his remake is meant to be a much darker and more vengeful version than his 1993 one. Hence, the plot would span over a longer timeline, with Wuji appearing from his 20s to 30s.

K-drama sweetheart Choi Ji-woo reveals baby's gender, pokes fun at herself for getting pregnant so late 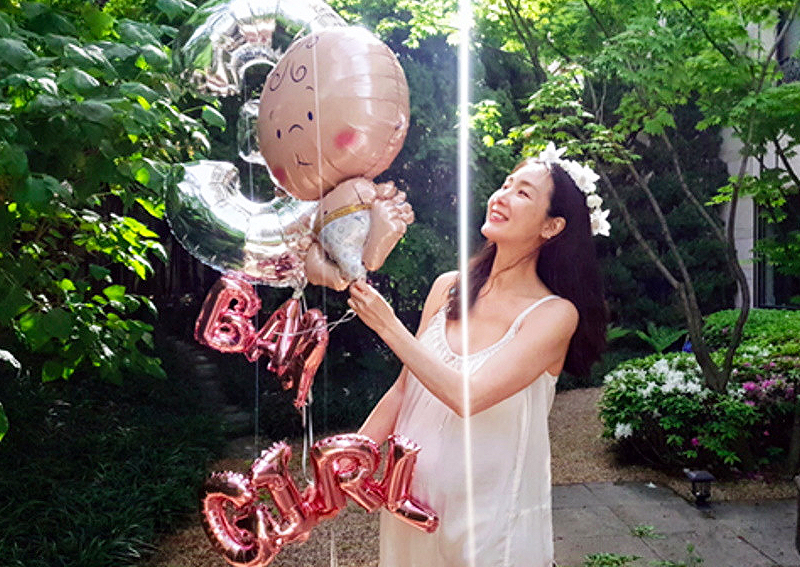 South Korean actress Choi Ji-woo has revealed her baby's gender two weeks before her due date. On Wednesday (May 6), the Winter Sonata star posted on her official fan page a handwritten letter accompanied by a photo of herself with 'baby girl' balloons.

According to fan site Allkpop, the 44-year-old said in her note: "I respect all Korean mothers who are preparing to give birth at an older age, especially in the midst of the coronavirus pandemic.

"I hope they will cheer up after seeing me, the 'icon of advanced maternal age'."

Ji-woo announced her marriage just hours before she walked down the aisle on March 29, 2018. Not much is known about her husband, only that he is in his 30s, not a celebrity, and works in the IT industry.