Fans who wish to join his official fan club JJ Federation pay 290 yuan ($58) each to enjoy certain exclusive benefits. And with more than 30,000 members, it all adds up to a hefty sum. The forum post notes that the fees are remitted to a personal account belonging to JJ's appointed executive broker, and since personal accounts are non-taxable, the netizen claims JJ broke the law by evading taxes.

His management agency has vehemently denied the accusations, saying in a statement that the fan club does not exist to make a profit and that the information in the forum post is inconsistent with current facts. They added that they reserve the right to pursue legal action against anyone who continues to spread the malicious rumour. 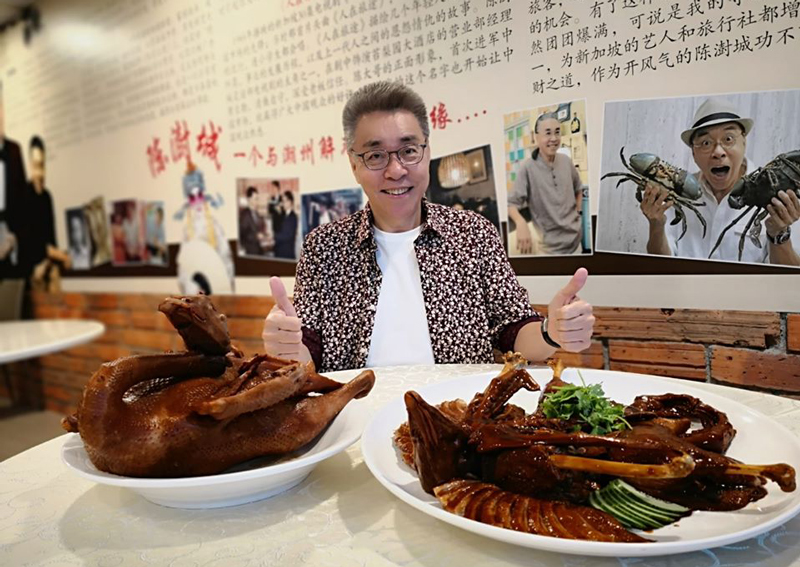 The food and beverage (F&B) industry has suffered greatly due to Covid-19 and even former DJ (and restaurateur) Daniel Ong had a pretty bleak outlook on the situation.

Veteran actor Chen Shucheng confirmed to Lianhe Wanbao recently that he has closed his restaurant Teochew City for good in early April. The 70-year-old told 8 Days that they tried to remain open for as long as possible, but profits dipped in February with March being "the worst".

When the social distancing measures kicked in, it impacted the business even further as he had to remove five of the 10 tables. He understands the importance of the policies but pointed out that not being able to dine in makes it tough for people to appreciate Teochew cuisine.

He said: "Everyone knows the essence of Teochew cuisine is all about enjoying the dishes fresh out of the kitchen with your friends and family. It's not like noodles or kway teow, which can be easily served for takeaway."

Thankfully, Shucheng and his shareholders have not had to "dip into their funds" to save the company and so they decided to close before they lose more money.

ALSO READ: Gossip mill: Zhu Houren says, if you get Covid-19 from breaking CB rules, you pay your hospital bills - and other entertainment news this week 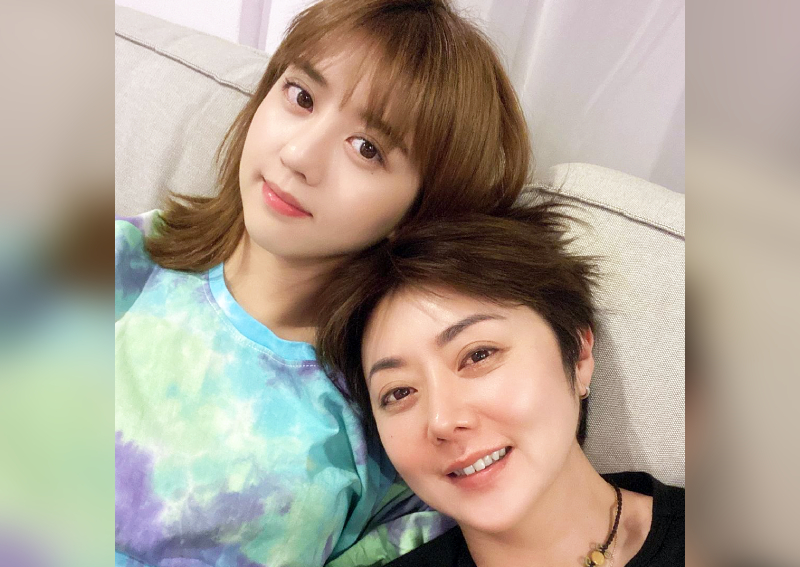 Local TV host Quan Yi Fong is famously close to her only child, actress Eleanor Lee, and the 46-year-old recently revealed how she was shocked at the 20-year-old's supposed diva behaviour while filming a drama in China.

In a video interview with Lianhe Zaobao, Yi Fong recalled it was her first time visiting a Chinese film set, and it was for Eleanor's 2018 Chinese drama series Chinese Life Guard.

She recounted animatedly: "There was an aunty helping Eleanor change her earrings, and then another aunty went down on her knees to fix her shoes! And Eleanor was just sitting there, not moving at all. I immediately knelt with the aunty as well, wondering why the woman was doing this.

"But Eleanor tugged at my shirt. I asked her, 'What's going on? You're very rude leh, very rude, cannot like that leh!'"

But it wasn't that Eleanor was an entitled starlet. She explained to Yi Fong that everyone's job scopes were very clear-cut, and since it was the woman's job to handle her shoes, it would be considered rude if others interfered with her work.