Gossip mill: This is how Zoe Tay and Kym Ng looked like when they were younger - and other entertainment news this week

Zoe Tay as a child

Our #zoetay new series #MyGuardianAngels #单翼天使 is debuting today so please #stayhome #staytuned #staywhereyouare tonight!⁣ ⁣ We managed to secure these previous pics from Ah Jie herself #GrowingUpChallenge ❤️ to give you guys a surpriseeeee⁣ for today ∼ ⁣ Remember to tune in! ⁣ ⁣ #thecelebrityagency⁣ ⁣ ⁣

In another online challenge that's sweeping social media, people are releasing photos of how they looked like as kids so people can see how they've grown over the years.

Think of it like the 10-year challenge, but a little more extreme.

As such, The Celebrity Agency — which manages Zoe Tay and Kym Ng — have released videos featuring a series of childhood photos of the two veteran actresses to give fans a look at how they've glowed up through the decades. Zoe has always been a beauty even as a kid, but Kym has the most jaw-dropping transformation.

She even had a bowl cut!

We have one of our Ah Jies tonight on our #GrowingUpChallenge and she has indeed been pretty 😍 since young ∼⁣ ⁣ Tune in to her new series #MyGuardianAngels #单翼天使 from tomorrow onwards! @mewatch.mediacorp @ch8sg⁣ ⁣ #kymng #thecelebrityagency 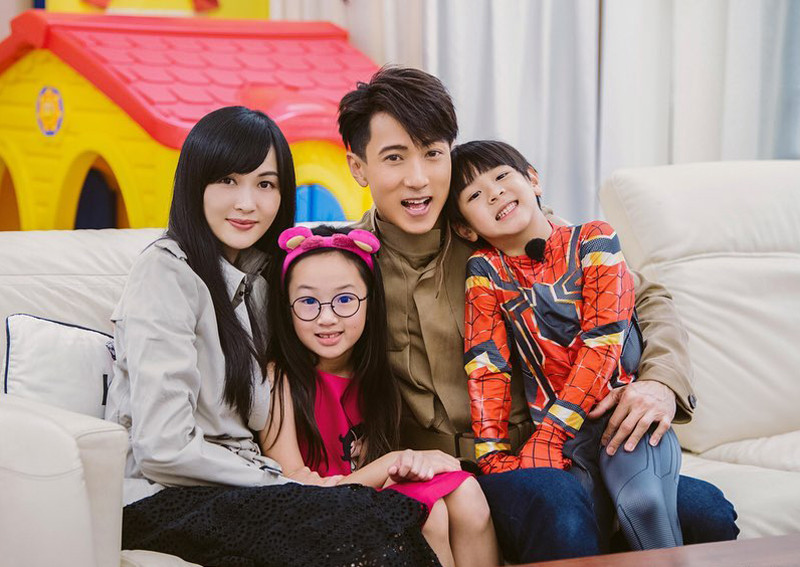 Having children means couples have to make some serious life adjustments.

For ex-Fahrenheit member Wu Chun, he almost couldn't travel to Australia to get his wedding photos taken with his wife until his son made him jump through hoops. In a recent clip from Chinese variety show Before Wedding, the 40-year-old Bruneian could be seen coaxing his son to allow the couple to go on the meaningful trip alone.

The video starts with Wu Chun recounting a drive he took with his wife Lin Liying and how they might return to Australia. He then asked his daughter (nicknamed NeiNei) and son Max: "Can you guys stay in Brunei if Mummy and Daddy go on a holiday?"

Without missing a beat, both kids rejected him. Wu Chun tried explaining that they were going to take wedding photos and they've never had a wedding before, but Max refused to budge. It was only after Wu Chun promised to FaceTime him every day and organise a treasure hunt for him while the couple were away that Max finally agreed to stay put.

As travel restrictions are now in place due to the Covid-19 pandemic, it's possible that this video was recorded earlier.

This also marks one of the rare times that Wu Chun has shared his family photos in the public sphere. 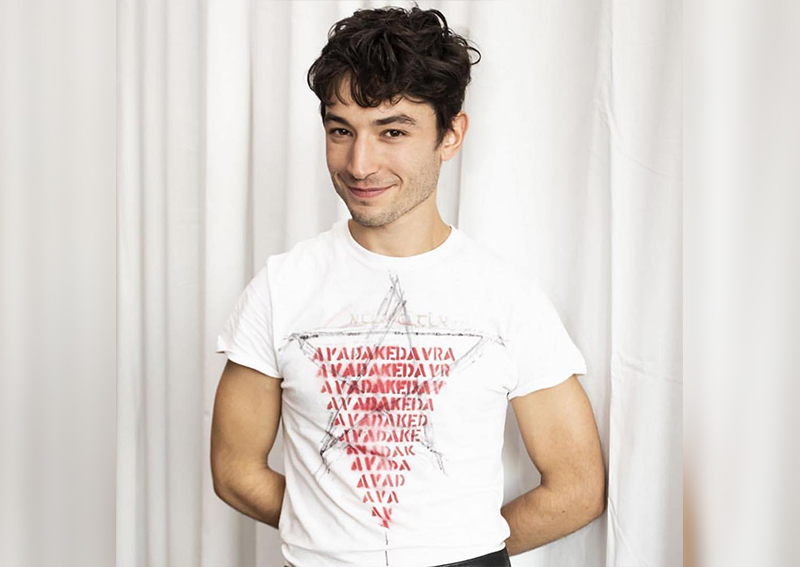 He plays a superhero on the silver screen but his latest action screams anything but.

Justice League actor Ezra Miller was reportedly caught on video choking a woman at a bar in Iceland. The video, which made the rounds on social media recently, shows a man yelling "You want to fight? Is that the deal?" before putting his hand on the neck of a seemingly smiling lady and shoving her to the ground.

A bystander could be heard saying "Woah, bro bro" before the video ends.

Ezra, 27, did not respond to a request for comment by American media. However, Variety has confirmed with a source at the bar that there was a "serious altercation" and the man, whom the source "identified as Miller", was escorted off the premises.

Subsequently, entertainment news site The Wrap confirmed that Ezra was not under investigation for the alleged incident. A spokesperson for the local police told The Wrap that "officers were never called to the scene of the alleged altercation" and "no injuries were ever reported to the police".

ALSO READ: Gossip mill: Actress Kate Pang buys face masks online, didn't get what she paid for - and other entertainment news this week