Gossip mill: Jordan Chan accused of giving woman the finger while out with his son - and other entertainment news this week

Hong Kong actor-singer Jordan Chan has been accused of giving a woman the finger while he was spotted out with his six-year-old son, Jasper.

His accuser, a woman identified as Ms Huang, told Hong Kong media that she spotted the 52-year-old at the pool of a hotel in Tsim Sha Tsui with Jasper. Ms Huang and her husband then remarked: "Wah, Jordan Chan is here! Why didn't he return to China?"

Upon hearing this, Jordan allegedly flipped her off. Ms Huang told the media: "It's a pity I wasn't able to record his behaviour in time. I really feel that he's very rude."

Jordan's manager didn't reply when contacted by the Hong Kong media about the accusation. However, his wife actress Cherrie Ying responded in an Instagram post yesterday (June 12). "It absolutely didn't happen at all, but it was still published. Mr Chan said it's not his style to give the finger. I agree."

Jordan reportedly often voices his love and support for China on his Weibo account, and has several work projects there. 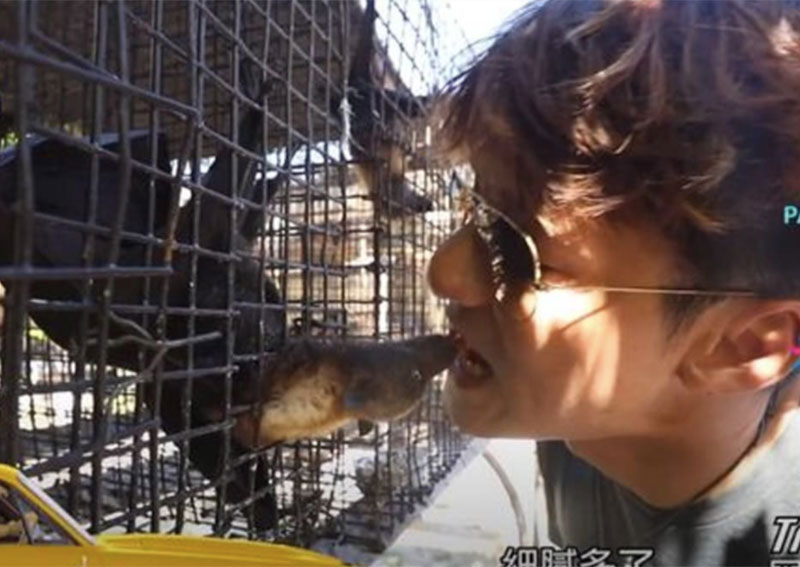 The Covid-19 pandemic is far from over, but Hong Kong's broadcasting company TVB somehow aired an episode of a travel show Never Ends, which sees Taiwanese host Marco Liao get up close and personal with some bats.

This led to an uproar from its audience, according to Hong Kong media.

In an episode on June 10, 43-year-old Marco visits Palau where he came into close contact with bats and even chowed down on some bat meat and bat soup. After the episode aired, TVB received complaints from the public, who chastised the company for not being socially responsible and sending out the wrong message to people.

While scientists theorise that Covid-19 originated in bats, it's still unclear how it spread.

However, it was clarified that the show was actually filmed in 2018.

In response to the outrage, the programme's producer Asia Travel Channel explained that when Hong Kong purchased the episode, they perhaps did not anticipate the turn of events with regard to the coronavirus outbreak, which resulted in the backlash. They've urged global media to not broadcast the episode and its contents. They've also said that they will stop airing the episode. 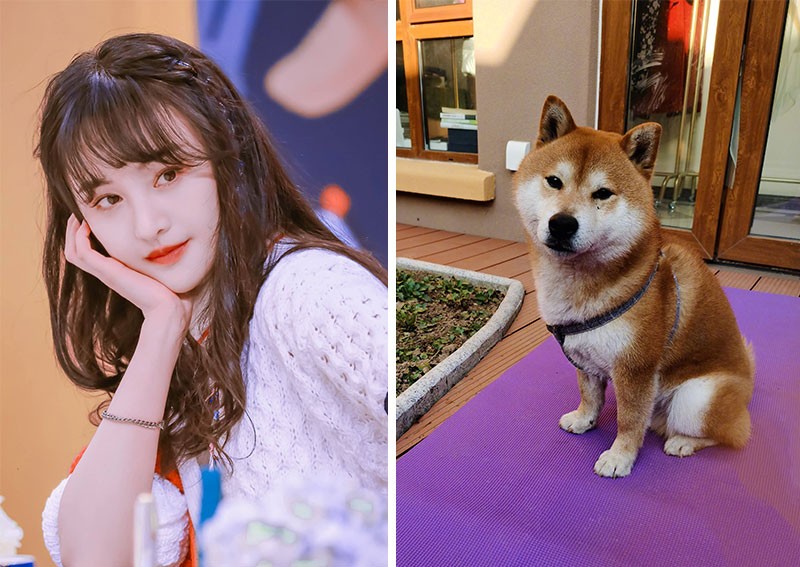 What happens when you fear getting bitten by your dog?

Well, for Chinese actress Zheng Shuang, she wanted to file her dog's teeth down. Recently, while filming a Chinese reality show, she brought her dog to a pet grooming centre and asked if they could do something about its teeth. She asked: "What I mean is, I don't want its teeth to be too sharp. Can it be done? Can you file it?"

Her strange request shocked the host who exclaimed: "Are you kidding, sister?"

The 28-year-old, who rose to fame for her role in the Chinese drama Meteor Shower, explained that she is scared of being bitten. She also hopes her parents — who complain that her dog is too fierce — to like the pet.

Chinese media reported netizens are lambasting her for being selfish and ignorant. However, there are others who feel that she just needs to be educated. Since she didn't take any action on the dog, there is no need to be that harsh, they added.

ALSO READ: Gossip mill: Marco Ngai's ex-wife hints at lack of sex for 5 years before divorce - and other entertainment news this week