Gossip mill: Want to be neighbours with Hyun Bin, Lee Min-ho, or Kim Soo-hyun? - and other entertainment news this week

Want to be neighbours with Hyun Bin, Lee Min-ho, or Kim Soo-hyun? Here's where you should move to

If you (or your family) are loaded and looking to buy property in Seoul, consider Mark Hills in the Gangnam district, and Hanhwa Galleria Foret, near the park Seoul Forest — you'd become neighbours with some of the country's most famous celebrities.

An apartment in the 21-storey building won't come cheap of course. An article last year said Krystal bought a unit in 2016 at around 2.38 billion won ($2.74 million), and the property value rose to 3.5 billion won in three years.

If you prefer to instead bump into Kim Soo-hyun in the lobby, consider moving to Hanhwa Galleria Foret, but you'd better get ready more than a million dollars. The luxury project, consisting of two 45-storey buildings, boasts a stunning view of the Han River and Namsan Tower.

ALSO READ: 7 things to know about Kim Soo-hyun and Seo Yea-ji in upcoming Netflix drama It's Okay To Not Be Okay 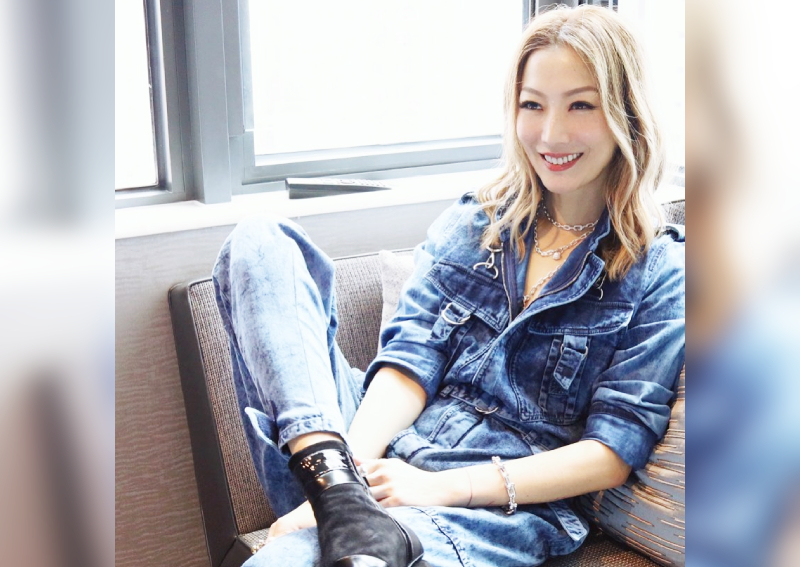 Andy Hui, Jacqueline Wong, and Kenneth Ma have all talked about the love scandal to the media. And now, Sammi Cheng has finally spoken about it in person.

The Cantopop queen appeared in a Hong Kong variety show recently, and when reporters asked her if her relationship with Andy has improved after the scandal, she replied vaguely: "I can't say if it has improved. But the bottom line is that both of us have to face it together.

"When one half of a married couple gets into trouble, both have to shoulder it and face it together. This is a learning process in a marriage and relationship."

She also added that the biggest change in Andy is that he's become more grounded, and has realised what the most important things in life are. 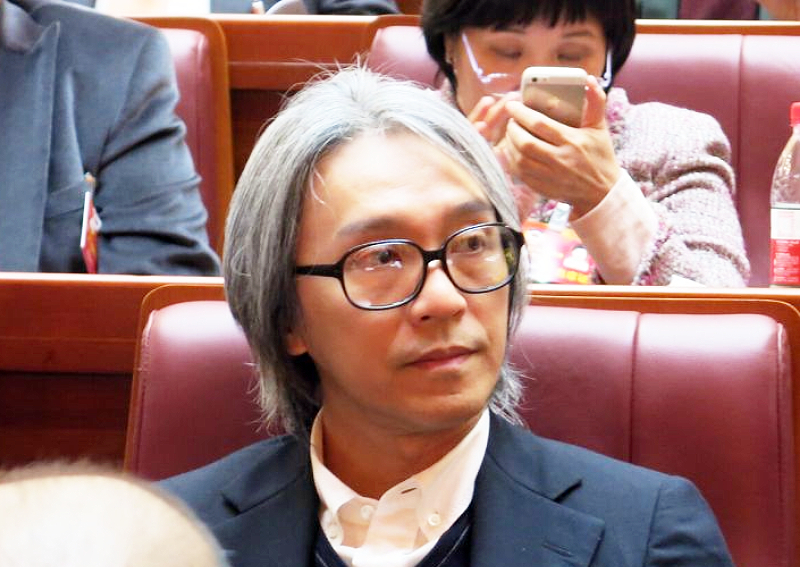 The master of Hong Kong comedy movies was supposed to release his film The Mermaid 2 during the Chinese New Year season earlier this year. But with the Covid-19 pandemic forcing cinemas to close, Stephen Chow had to push back the release date.

ALSO READ: Gossip mill: Jordan Chan accused of giving woman the finger while out with his son - and other entertainment news this week