Gossip mill: Dee Hsu admits to 'fine-tuning' procedures for her face - and other entertainment news this week

Dee Hsu admits to 'fine-tuning' procedures for her face

Celebrities look great even when they age, and now, one has (finally) admitted the secret beauty regime is more than just fancy skincare products and "lots of water".

After she was spotted at a medical clinic, Taiwanese host-actress Dee Hsu reportedly admitted that she went for 'fine-tuning' procedures to tighten the skin on her face.

According to Chinese media, when she was spotted at the clinic and asked point-blank if she was getting work done, the 41-year-old quipped: "I'm not a car, I don't need to be fixed! It's 'fine-tuning' to tighten my face because I lost a lot of weight recently."

She explained she piled on the kilos while staying home during the Covid-19 pandemic, and her weight rose to 49kg. But she shed 3kg in one week (under the encouragement of her husband) by eating poached food, cutting out alcohol, and exercising relentlessly.

He's one of the top celebrity investors and one of Asia's richest stars, but Tony Leung could stand to lose HK$6.61 million (S$1.2 million) should a forced auction for one of his properties go through.

As developers snap up land for redevelopment, a consortium filed an application for compulsory auction through Hong Kong's Lands Tribunal. Tony's shop in To Kwa Wan was purchased in December 2013 at HK$15 million, but is now valued at only HK$8.39 million.

Sure, some might argue a million dollars is a small sum to the semi-retired actor but that's still a hefty loss of nearly 50 per cent.

Tony has yet to speak about the issue as he continues to prepare for his role as The Mandarin in the Marvel movie Shang-Chi and the Legend of the Ten Rings in Australia. 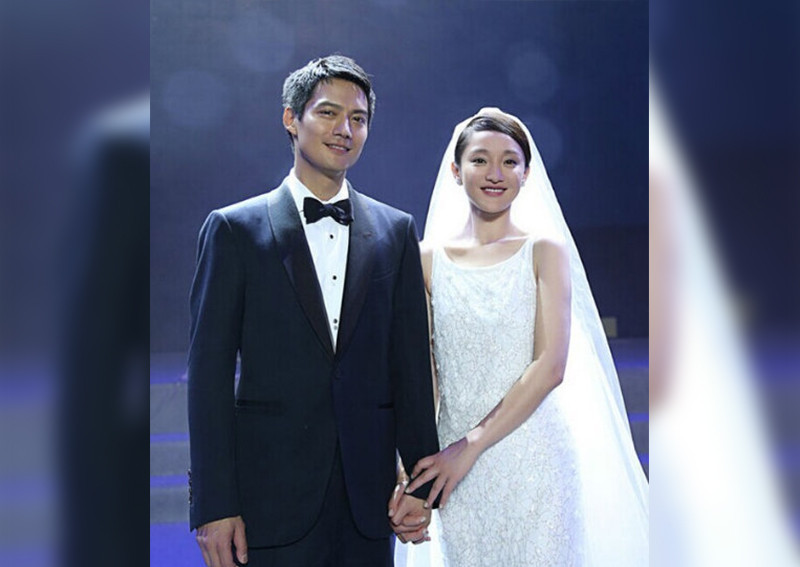 Celebrity couple Zhou Xun and Archie Kao have been dogged by divorce rumours since reports about their rocky marriage surfaced over the years.

In 2018, they were reportedly finalising their divorce though Archie's manager rubbished the claims.

However, the American actor was recently observed by netizens to have deleted all of his images with Zhou Xun from his Instagram account. His mysterious act once again fanned the flames and netizens are speculating that their relationship is over.

While there hasn't been any comments from either party, the media reported that on May 20 (a romantic day in Chinese culture), Zhou Xun wrote to her fans: "We are now starting a beautiful life again, everyone is still here and we are still with each other. I hope you can be safe and healthy, and may life be full of sunshine."