'I didn't know how to face my parents': Carrie Wong cries talking about texting scandal with Ian Fang

No matter how strong a celebrity may appear in public, there would be someone or something that triggers their vulnerability. For Mediacorp actress Carrie Wong, that might be her parents.

In a recent episode of meWATCH talkshow Hear U Out hosted by Quan Yi Fong, the 26-year-old model-turned-actress got emotional when she recalled her parents' silent support and what they had to go through after her steamy text messages with local actor Ian Fang were leaked in May last year.

She said in tears: "It was my mother's birthday the day the news was published. I wasn't in Singapore at that time, I was filming in Indonesia, and I wondered how I could pre-empt them about the news.

"So I sent her a message the night before. I told her, 'You'll see some news about me tomorrow. It's ok, it'll blow over very soon, don't worry about me, I'm fine. Happy birthday, I'm sorry.'"

At this point, Yi Fong — whose daughter Eleanor is just a few years younger than Carrie — perhaps felt the pain as a mother herself and turned her head away to wipe her tears. 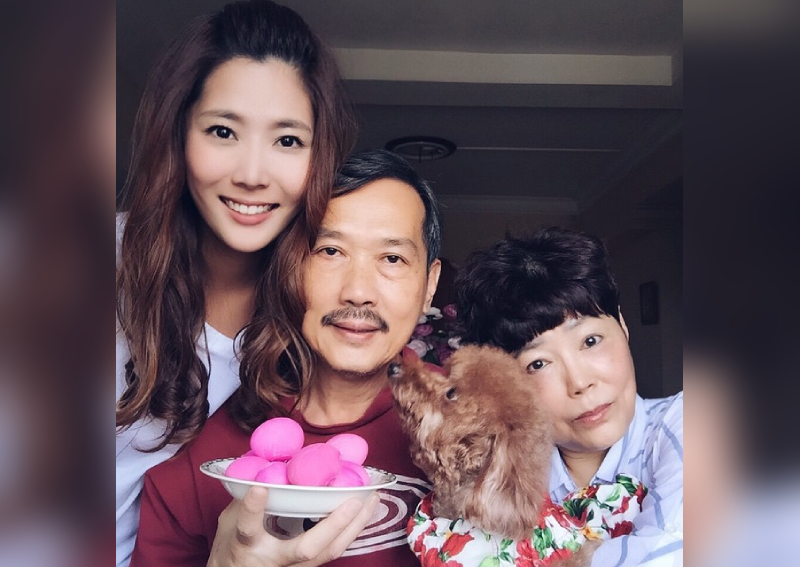 In reply to her ominous message, Mrs Wong told Carrie to take good care of herself.

While she felt very helpless, Carrie knew she had made a mistake and was prepared for all the admonishments. But she was heartbroken at the repercussions on her parents, who were also scolded by netizens and had to face questions from their friends.

"I am their only daughter and I felt I didn't protect them well," the actress added.

Carrie said she didn't know how to make her parents feel better, as she couldn't even take care of herself.

After she returned to Singapore, she didn't want to go back home as she didn't know how to face her parents.

Carrie continued: "I went to my friend's place very often during that period, and only went home when (I thought) my parents were asleep. Yet, my father would be awake practically every time, sitting in the living room with the lights on and waiting for me. Once he saw me, he switched off the lights and went to bed." 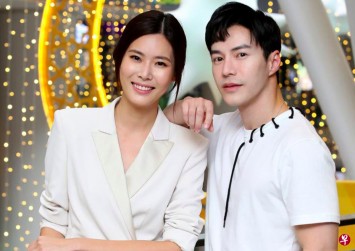 Through it all, her parents never asked or said anything about what had happened because they knew she didn't want to talk about it. For that, she is most thankful.

Earlier in the interview, Carrie had said the people she finds most difficult to apologise to are her parents.

"After the incident, it'd be too much if (I) still haven't learnt how to apologise," she said.

The incident had also allowed her to see clearly who her friends are, she added. A friend whom she's known since secondary school waited patiently at the police station while Carrie gave her statement until 3am.

"There were friends who didn't bother about the news and didn't ask me about it, and I accept them for it. Then there were others who chose to comment about it at different circumstances, saying things that hurt and saddened me."

She was also worried that it would be the end of her budding career in the entertainment industry. "I wanted to disappear from the crowds, I didn't want to be recognised, I wanted people to forget me, and I didn't want to meet anyone. I was scared when I met someone, and a bit of this fear continues on even till today," Carrie said. 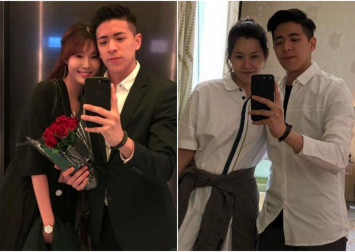 As for her then-boyfriend, Taiwanese model Boris Lin, Carrie was vague about whether the two are still together. After the incident, they deleted their couple photos from their social media accounts, prompting talk that they had split.

She said: "After some experiences, I now want to protect the people closest to me because there's no need for them to come under such scrutiny. I thank everyone for their concern over my love life, and I will definitely announce it if I were to get married one day. But before that, I will protect the people around me. Right now, I'm very blessed and happy."

As for the person who had leaked her private messages? Carrie said she harbours no anger or resentment towards them. "Even if I found that person today, I wouldn't do anything."