Southeast Asia also happens to be in outer space.

That must be a fact.

How else are we supposed to explain the rambutan? Everyone just seems to love picking tiny red hedgehogs off trees and tearing into its translucent white flesh without bothering to wipe the juice off their faces.

This chilling image obviously sends a shiver down the spines of mere earthlings, so new Netflix series Another Life has graciously shed light on this alien fruit.

A tweet by user @hash_1993 went wild when a scene from the show was shared, showing two characters completely dumbfounded by the strange, hairy fruit.

A netflix series about space exploration landed on a moon and found an extraterrestrial fruit. And guess what it's rambutan 😂😂😂 pic.twitter.com/tmSfBU8BE8

If you happen to live under a rock (or on a space rock), the rambutan is a sweet fruit native to Southeast Asia and is close cousins with other fruits such as lychee and longans.

Netizens obviously had a field day.

In the full clip on Netflix, the two characters can be seen consulting their big book of knowledge before deciding that it is possibly edible. They then proceed to gently dab the fruit against their skin as if there would be any sudden violent irritation (a la bubotuber pus from Harry Potter). The fruit is then rubbed on their lips before they take a bite. 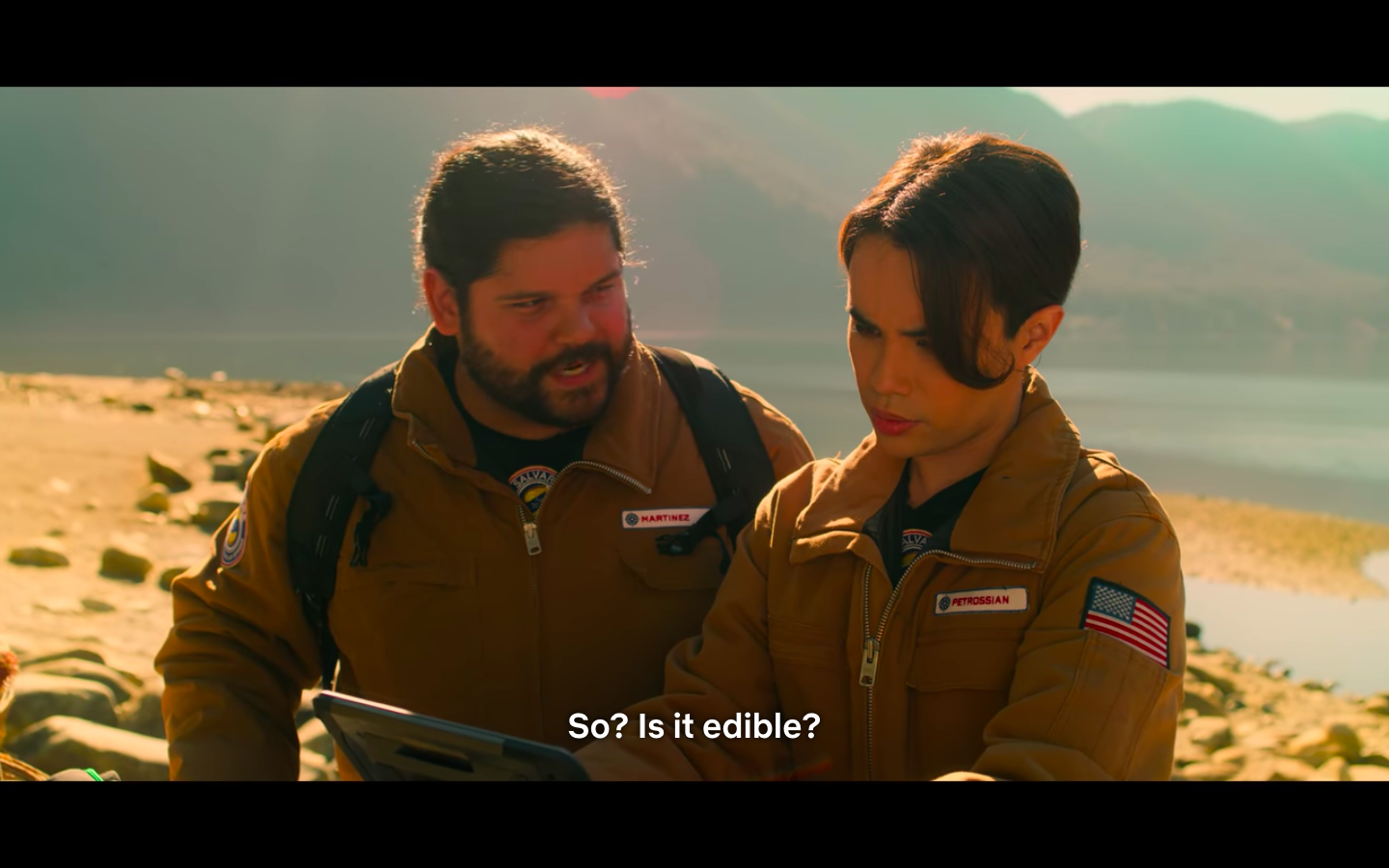 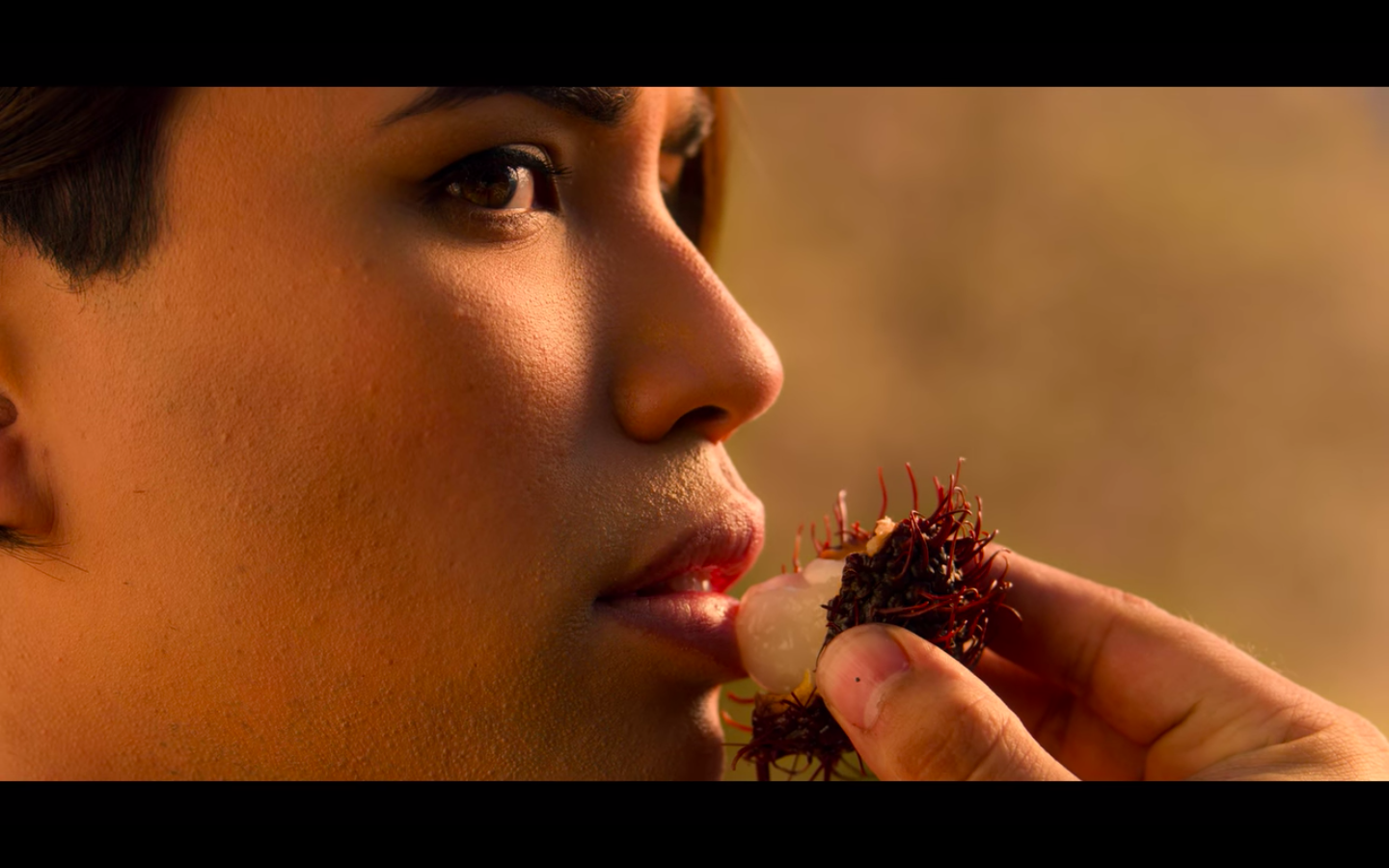 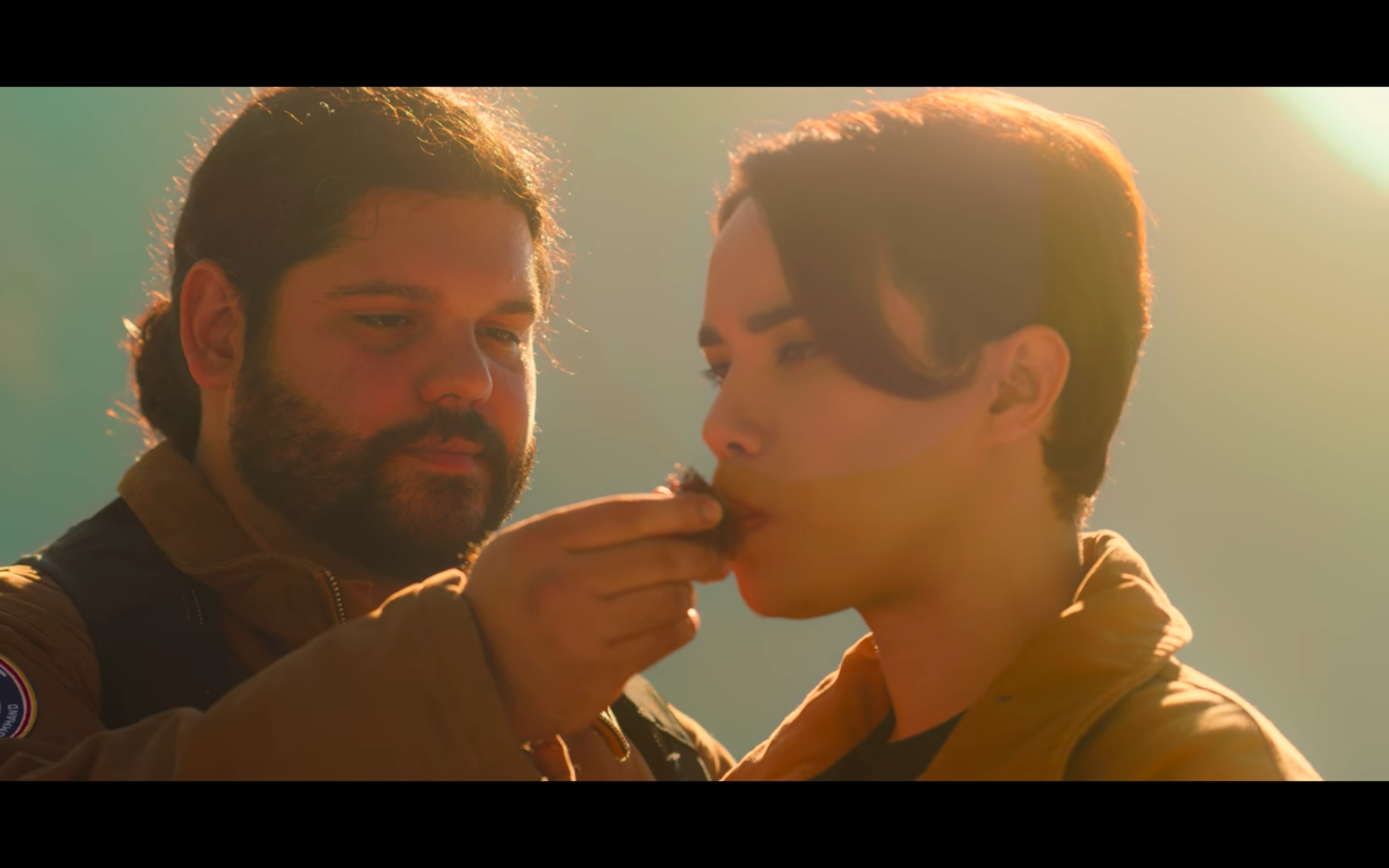 Weird choice of framing aside, this incredulous interaction with the fruit ends with this reaction.

While this generally remains funny to us, it perpetuates a much more harmful stereotype about Asian food, and this isn't the first time our native food has been cast in a less-than-ideal light. 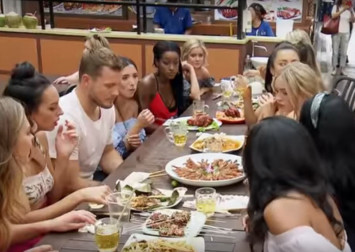 Just earlier this year, US dating show The Bachelor was under fire for their blatant disrespect of food that's not mainstream America. A few of the participants tried a few bites for the camera, expecting to be praised for their immense efforts. They were then shown making retching noises, one of them going so far as to actually throw up in a nearby bin.

More recently, yet another US company got in trouble for calling dried cuttlefish Singapore's alternative chewing gum. The lack of research ruffled more than a few feathers before the company apologised.

Serious matters aside, we personally feel that the starfruit, Buddha's hand and salak would be perfect for scaring little earthlings away.

#Netflix #culture #fruit #In Case You Missed It