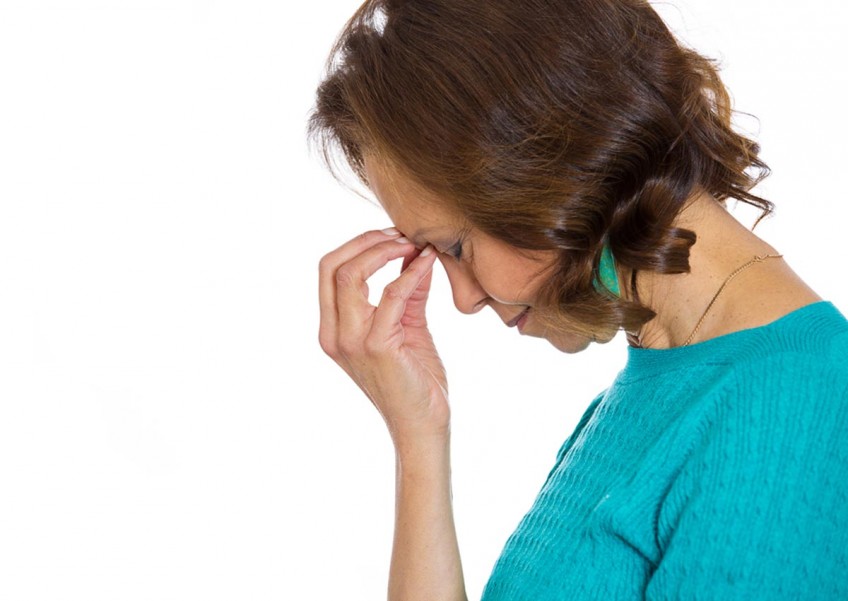 A UK study suggests that diets rich in certain foods may be a factor in the timing of menopause.

Researchers who studied more than 14,000 women found that those whose diets included lots of fish and legumes entered menopause years later, on average, than women who didn't eat much of these foods.

Conversely, eating more refined carbohydrates, including pasta and rice, was tied to earlier menopause, the research team reports in Journal of Epidemiology and Community Health.

"Evidence shows that while an earlier menopause increases the risk of cardiovascular diseases, osteoporosis, and depression, it also protects against breast, endometrial and ovarian cancer which makes it interesting to investigate whether diet, which is one of the modifiable behavioural factors, is linked to the onset of natural menopause," lead author Yashvee Dunneram said in an email.

"Several studies have looked into the association between socio-demographic factors such as smoking, socioeconomic status, ethnicity as well as reproductive factors (parity, age at first pregnancy) and age at natural menopause," said Dunneram, a researcher at the University of Leeds.

At the beginning of a long-term study in the UK, researchers examined health and diet information for 14,712 women ages 35 to 69, including 1,874 who were premenopausal and 914 who entered menopause during the next four years.

The average age at menopause, defined as going 12 months without a period, was 50.5 years, and half of women were 51 or older at natural menopause, researchers found.

More vitamin B6 and zinc in the diet were also tied to slightly later onset of menopause, while each additional average daily portion of rice or pasta was linked to onset 1.5 years earlier.

The study wasn't a controlled experiment and can't prove whether or how eating particular foods might have influenced menopause timing. The authors speculate that antioxidants in certain foods could offset aging of ovaries, and different diets' effect on body fat and insulin levels could also affect estrogen levels.

"Since this study does not prove any causality, we would not expect women to change their diet based on these findings," Dunneram said.

"In my opinion, the study is very well done because it includes a large population and accounts for an important number of cofounders," said Sandra Arevalo, a registered dietitian at Montefiore Hospital in New York City who wasn't involved in the research.

"However, the quality of the food can change from region to region and I feel that it is necessary to extrapolate the research to other territories that include different foods origins and ethnicities to learn if the same results prevail for different populations," Arevalo said in an email.