5 classic icons of influence in the design industry

Walk into any room designed by Design Intervention, and you’ll instantly feel a lift in spirits. It doesn’t matter if it’s a feminine bathroom bedecked in pastels and golds, or a stylish home office in sombre tones of navy and walnut – the creations by principal designer Nikki Hunt are brimming with personality and flair.

While she doesn’t lean towards any particular style, she prefers projects that have character. “What I cannot abide is sterile, soulless interiors without any hint of who lives in them,” says Nikki.

“Some homes may be expensive and well-made, but there is no individuality. It is the personalisation that transforms a house into a home and imparts warmth,” she adds.

Her work has garnered several international accolades over the span of four decades, including The International Design & Architecture Awards and Asia Pacific Property Awards.

What’s her secret to an endless well of creative energy? She shares five notable icons of style that have had a major impact on her work, in her own words. 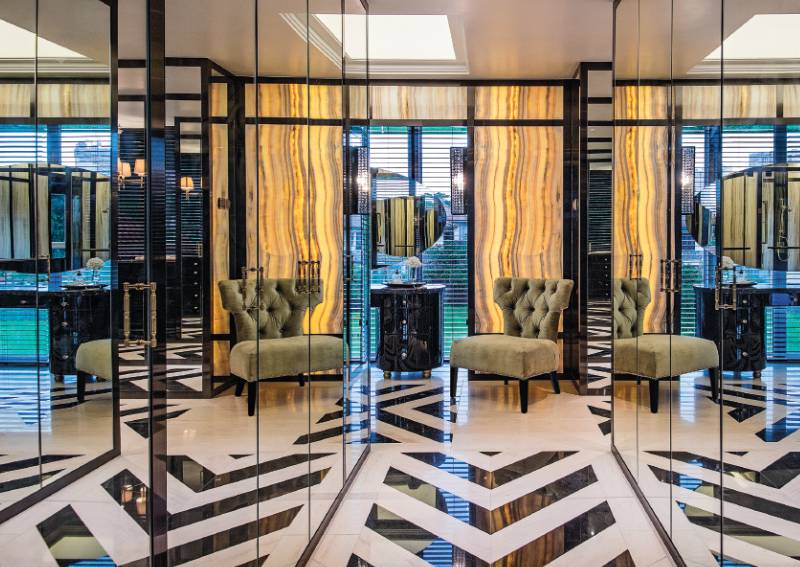 While she is primarily known for her contribution to fashion, this style icon brought her legendary finesse to interiors, too. Coco Chanel famously said that “an interior is the natural projection of the soul”, and that is very much the overriding tenet of my design philosophy.

A home is an expression of authenticity, a place that is a true extension of who you are so that you feel utterly secure and at ease.

Coco Chanel was also, perhaps, the first designer to understand the importance of texture. Her name is practically synonymous with boucle, the rich woven fabric that is currently undergoing a major revival in the interior world.

Tactile elements are a much underestimated design tool – the sense of touch helps to create comfort.

She was also the undisputed master of glamour, well-known for her love of crystal, mirrors and anything metallic. She knew that reflective surfaces added layers and movement to a space, and just makes everything feel more glamorous.

Have you ever seen pictures of her Paris apartment? The entire staircase was mirrored. It is still there today and it is fabulous.

At Design Intervention, our love of details is also inspired by Chanel. She believed that luxury is in the details, accessorising her interiors with objets d’art much like how she used pearls to complete her couture outfits. 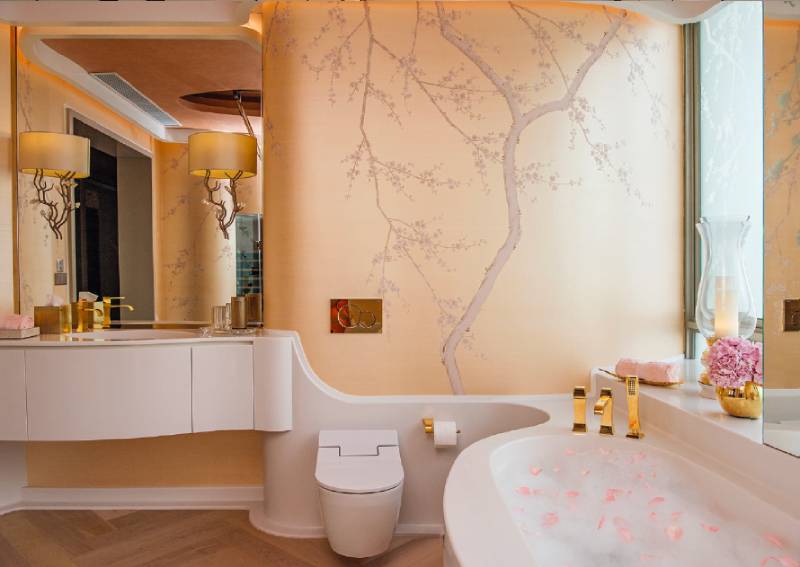 Zaha Hadid is undoubtedly the most famous female architect ever. Her work was iconic, ground-breaking, and utterly original – she was known as the “queen of the curve” and her work was typified by fluid, organic forms.

But beyond her pioneering spirit, what I admire most about her was her understanding of the true purpose of design.

She said: “I don’t think that architecture is only about shelter, is only about a very simple enclosure. It should be able to excite you, to calm you, to make you think.”

I think this philosophy extends beyond architecture to the whole spectrum of design. She believed that design should make you feel something – that it had the power to touch the soul. Her work inspired me to create homes that make people happy – and that’s why I love what I do. 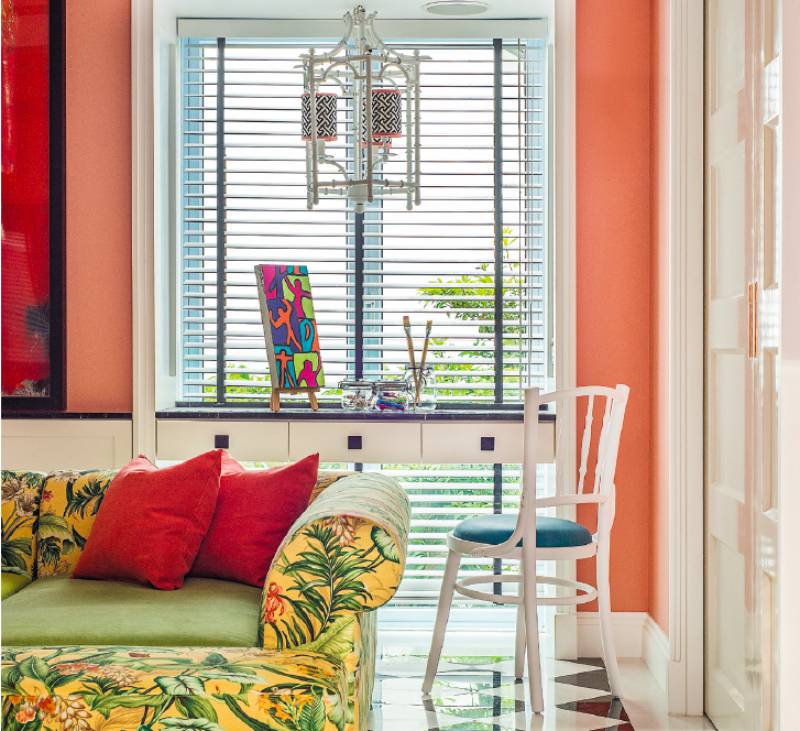 Draper was a pioneer in interior design; she is often described as the first American interior designer, dominating the field from 1925 to 1960 as the most influential tastemaker in the United States.

Her work was characterised by an intrepid use of colour and bold, over-scaled patterns. She was the first to champion that bright colours can lift spirits – a principle that is still very much current today, and one that Design Intervention has adopted too.

She approached design as entertainment – a themed, fully cohesive experience – and integrated the architecture, finishes, furnishings and accessories so that they told the same story. This is very much the way we work at Design Intervention as well. 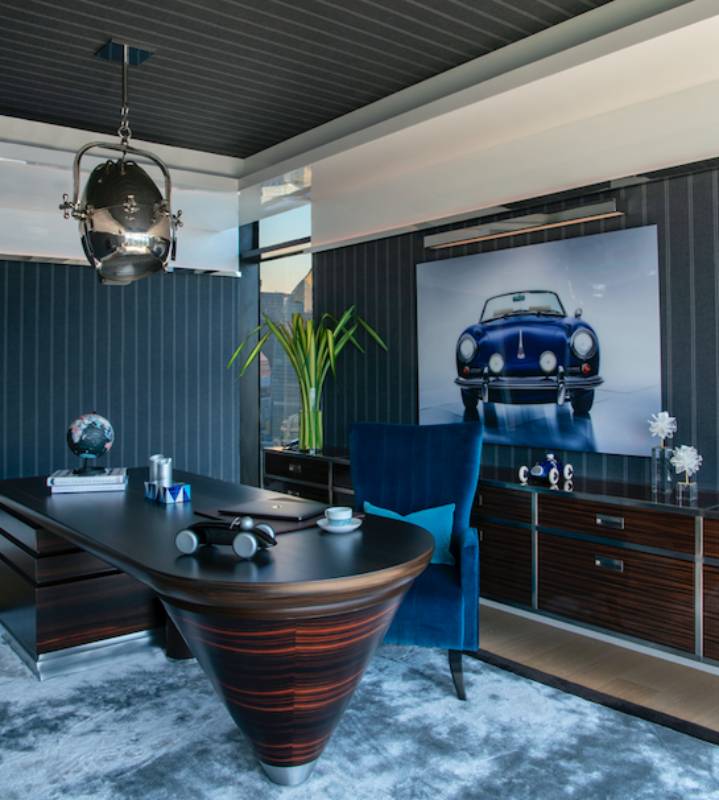 In 1983, Ralph Lauren launched his first home collection and soon established himself as the first fashion designer to present an all-encompassing collection for the home. In the decades since, his home brand has come to define timeless style, with his influence extending throughout the world.

He famously said: “I don’t design clothes, I design dreams.” This is a philosophy he has applied to everything he designs. Ralph Lauren doesn’t sell products; he sells a lifestyle, and his designs paint a picture of an aspirational way of living.

When he launched his first home collection at Bloomingdale’s, for instance, the displays were like mini movie sets. They weren’t just bed sheets, but room settings with props that invoked an entire lifestyle.

What I admire about Ralph Lauren is that he doesn’t see the need to reinvent the wheel or to be original just for the sake of being unique, and this ensures his designs have longevity.

In his room designs, he interweaves textures, colours, patterns and other elements, mixing the old and new from different eras to create a lived-in look with a feeling of warmth and timelessness.

Ralph Lauren showed the world that design is so much more than assembling a collection of beautiful elements. It is about a way of living: It sounds simple. But it was pure genius. 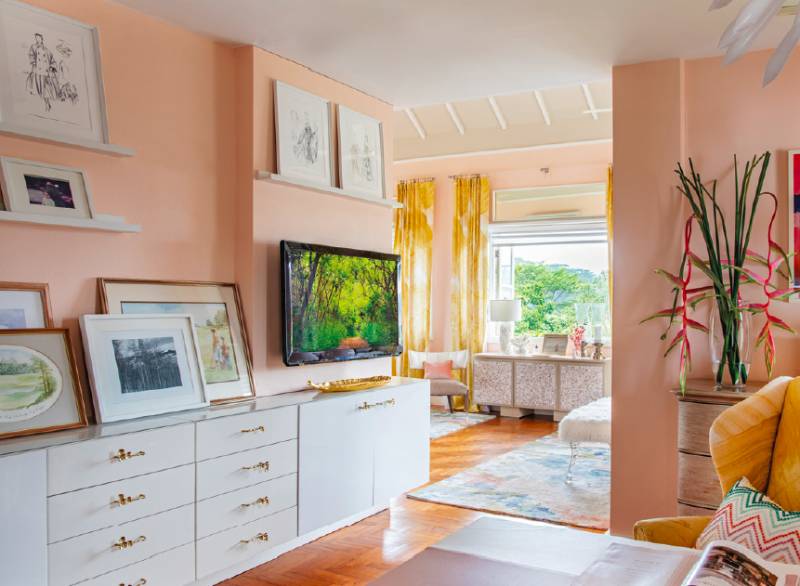 Perhaps this name on the list may surprise many. But it shouldn’t, because perhaps even more than any of the other names, this Swedish superstore has had more influence on the way we live than anyone else.

In 2008, Ikea launched an ad campaign that resonated with me strongly: “You don’t have to be rich to be clever”. It was a simple message, but I loved it and have never forgotten it.

As a designer, I am naturally drawn to quality and luxury materials, but I also appreciate simplicity and value for money. What Ikea achieves for the price they charge is unparalleled.

I have worked on homes all over the world including those of very wealthy people too, and in my experience, almost everyone everywhere has something from Ikea in their homes. 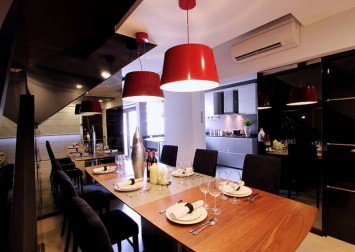 I believe that the home is not a fixed entity. It is constantly evolving, just as our needs, tastes, and daily routines change with each different stage of life.

Sometimes, we don’t need furnishings that will last a lifetime. By mixing inexpensive items with luxury ones, we can make our budgets go a lot further and achieve a lot more. Like Ralph Lauren, Ikea understands that true design captures a lifestyle.

But they have made that lifestyle affordable. They coined the term “democratic design”, championing accessibility to good design for everyone.

This inspired me a lot, especially when we were approached by HGTV Asia to host a TV show helping ordinary Singaporeans achieve the home of their dreams.