6 of the sexiest celebrity dads and their beauty secrets

We love getting beauty tips from editors, beauticians and female celebs, but let's get real: nothing gets us more excited than getting the beauty deets from these celeb dads. If they can manage to squeeze in their beauty must-dos amidst their busy schedules, we totally can too.

One of these sugar daddies (only because they're just too sweet to their kids!) even shares that his secret to great skin and staying youthful is, well, cutting down on sugar. Reminder: don't just scroll for the irresistible pictures, these beauty secrets are worth jotting down. Go on, share this with your partners too. 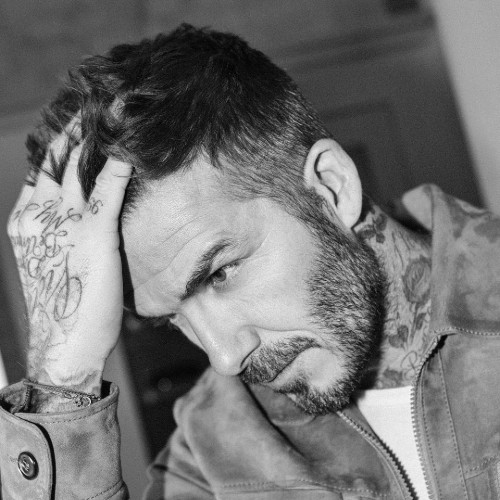 Whether or not football legend David Beckham is the sexiest dad is debatable. What is not debatable is how good the father-of-four looks at 44 years old, despite all those years of training under the sun (and we all know how UV damage can add up). His skincare secret that all men (and women alike) should know, is to moisturise your skin - in the morning after your face wash, and a few more times during the day. And oh, did you know that he has a skincare line? It's called House 99 and carries everything from a face wash to a beard scrub, and even a hair and moustache wax. 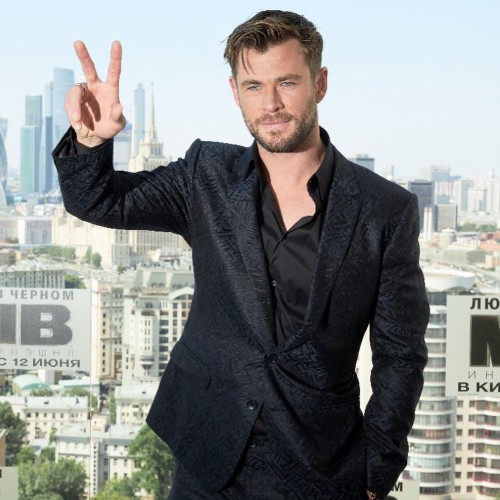 We know he's the face of Hugo Boss's Boss fragrances, but how does the Australian actor, who has professed his love for surfing and who is having such a packed schedule (he's been filming/promoting Avengers: Endgame and Men In Black: International back to back, mind you) take care of his skin? Well, sunscreen and coconut oil, it seems. Apparently, the 35-year-old uses the latter on his hair, beard and most of his skin, as he told multiple news outlets back in 2017. 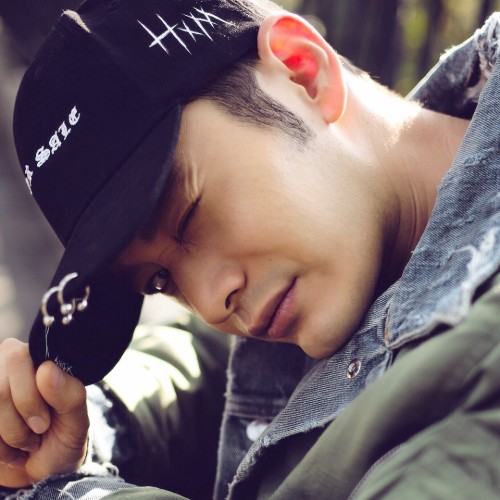 The Chinese actor, who is turning 42 in November this year, reportedly drinks two glasses of water when he wakes up every morning, and splashes on aftershave lotion to soothe the irritated skin after he shaves. We know that's scant information, but staying hydrated is one of the keys to great skin. 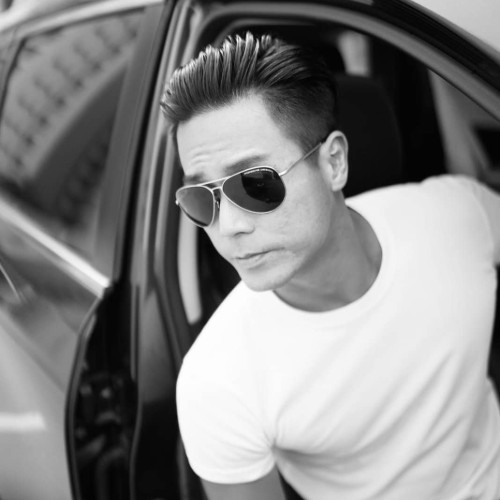 While local actor Andie Chen has never talked about his skincare routine in media interviews (not that we know of, anyway), his wife Kate Pang has mentioned in an interview with Her World that her 34-year-old husband introduced her to the idea of ending showers with cold water because it's not only revitalising, it's also good for the skin. Plus, too-hot water can strip the skin of its natural oils, making it drier, so it's best to keep to tepid and lukewarm water during showers. 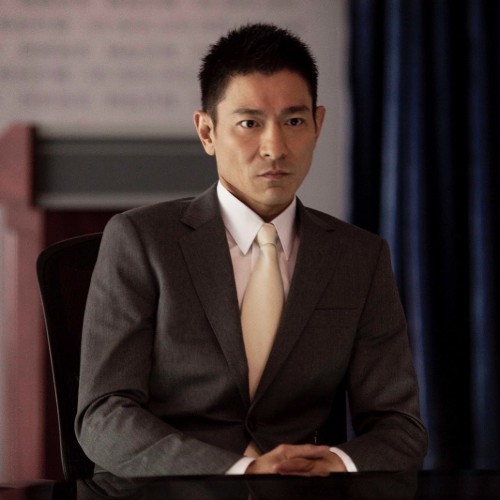 When it comes to Hong Kong actor-singer Andy Lau, age may really just be a number as he turns 58 (!) this year. His secret to looking youthful is not a 10-step K-beauty routine, it seems, but adopting a habit of not overeating, as he said to a radio host during an interview. He also recommended cutting down on sugar because eating too much sweet food will make you look old, he reportedly said. Well, it's true - sugar causes collagen glycation which leads to less supple and dull-looking skin. 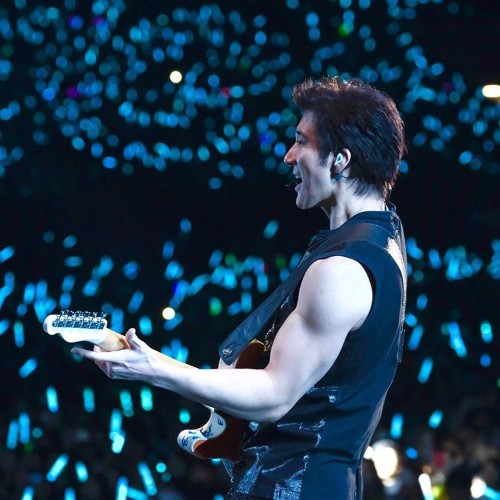 Singer Wang Lee Hom, who's dad to two girls and a boy, seems to have barely aged since his debut 24 years ago. He's notoriously tight-lipped about his private life, much less something as obscure as his skincare routine. But when he was asked during a media interview a couple of years ago if he'd undergone plastic surgery, he credited daily use of his skincare products from Cle de Peau Beaute (he was the brand's ambassador at that time) for his youthful looks. So the key here, it seems, is exercising discipline keeping to a skincare routine, besides using effective products too.