Chickenjoy baked rice is a thing, says Jollibee Singapore. Here's how you can make it yourself

On Tuesday (July 14), the Singapore arm of the Filipino fast food chain shared a video by TikTok user wow.waz on its Facebook page, showing us the recipe for Chickenjoy baked rice.

The 29-second video, which was shot in Brunei according to wow.waz, shows a few simple steps that we can follow.

Step one is to purchase Jollibee's two-piece Chickenjoy meal, which should come with a packet of rice and gravy. 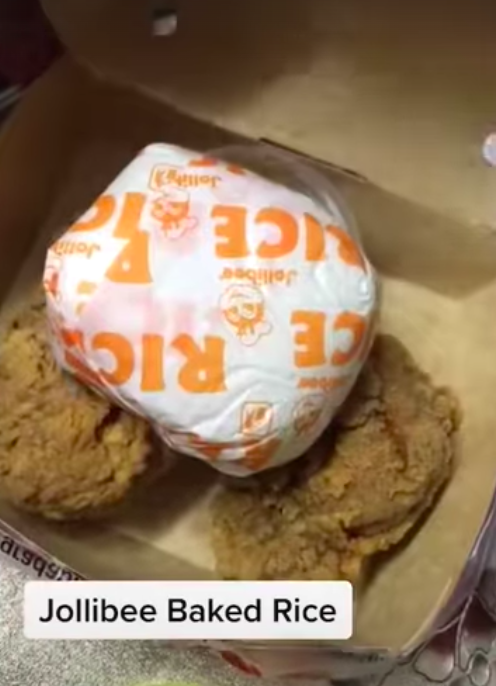 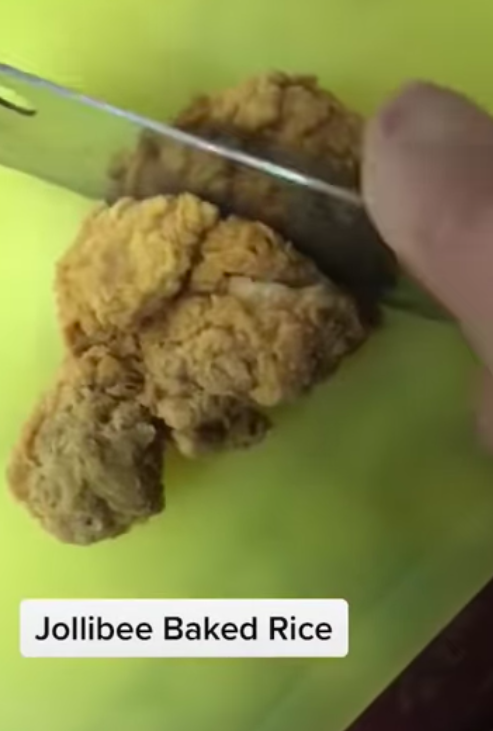 Thirdly, add oil to the cooking pan and add the rice in. Start the fire before placing the chicken pieces on top of the rice. 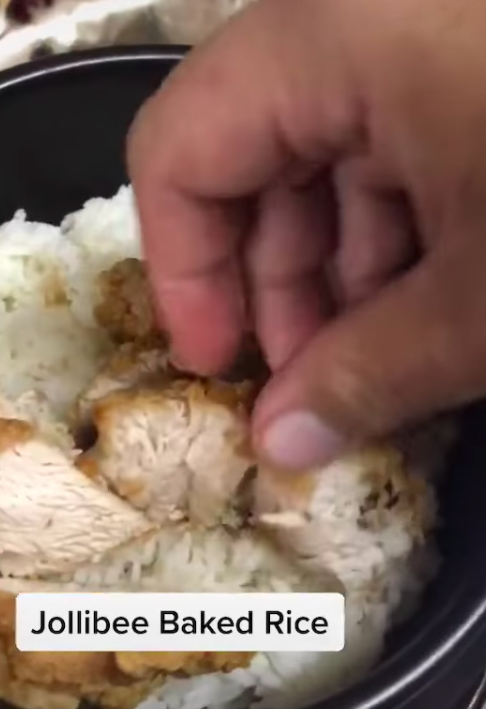 After which, pour the gravy onto the food and add cheese slices on top. Cover the food with a lid and let it cook. 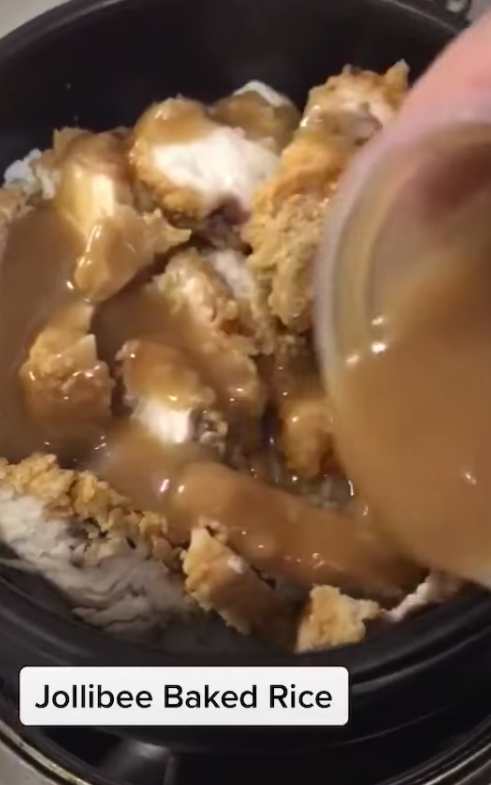 Wait for a few minutes before enjoying the Chickenjoy baked rice. Sedap!

Chickenjoy Baked Rice? Yes, it's a thing! Thanks @wow.waz for this food hack we can try at home. ;) https://vt.tiktok.com/UyWBCc/

One could argue that baked rice isn't cooked on a stovetop, but small matter, as long as it tastes good.

And instead of going with processed sliced cheese which may up the salt content unnecessarily, one could also substitute it for shredded mozarella, for a more traditional and elevated dish.