'Castle' in Singapore: Inside a $63 million GCB home for sale

Not many of us have had the chance to step into a Good Class Bungalow (GCB) in Singapore.

But what exactly is a GCB? The name is actually a URA planning term for properties that are required to fulfil a particular size and location criteria.

The house itself also should not take up more than 35 per cent of the land area. Lastly, foreigners are not allowed to own Good Class Bungalows.

A recent YouTube video showcasing a GCB that was uploaded by property agent and managing director of JNA Real Estate Jervis Ng stirred up interest among netizens. 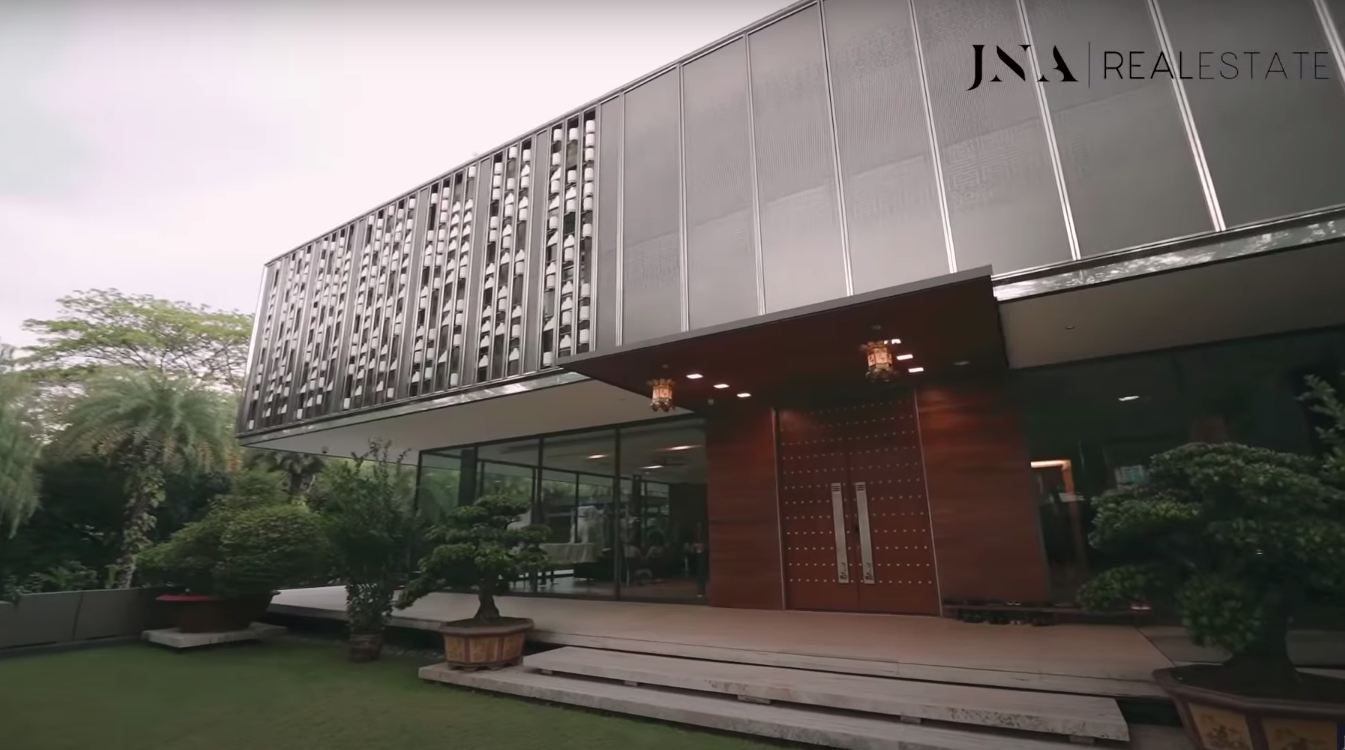 The extensive promotional clip features the $63 million home which sits on 26,642 sq ft of land and contains a 20-metre lap pool, as well as a basement that can fit 12 cars and has its own car lift. 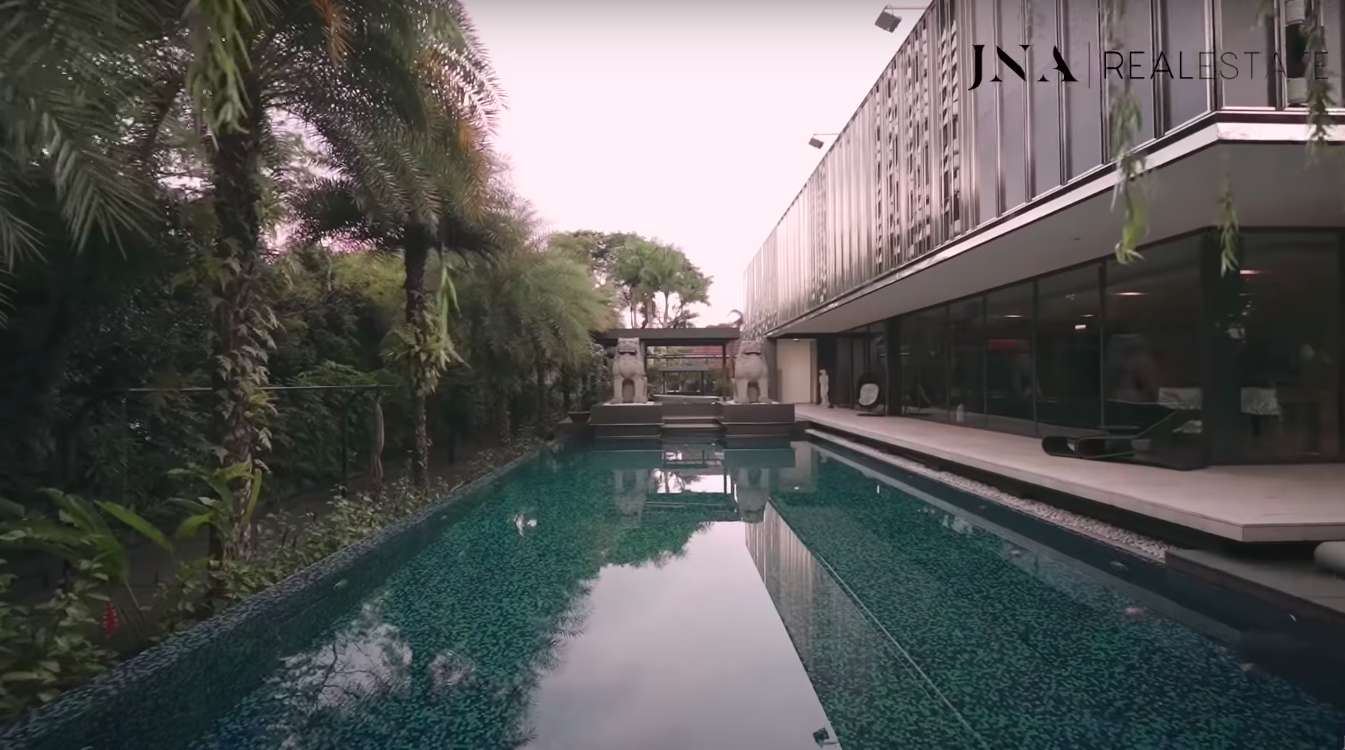 The owner of the house is clearly someone who loves collecting historical artefacts, including cast iron kerosene lamp posts that once stood along North Bridge in Singapore. Yes, these come together with the property. 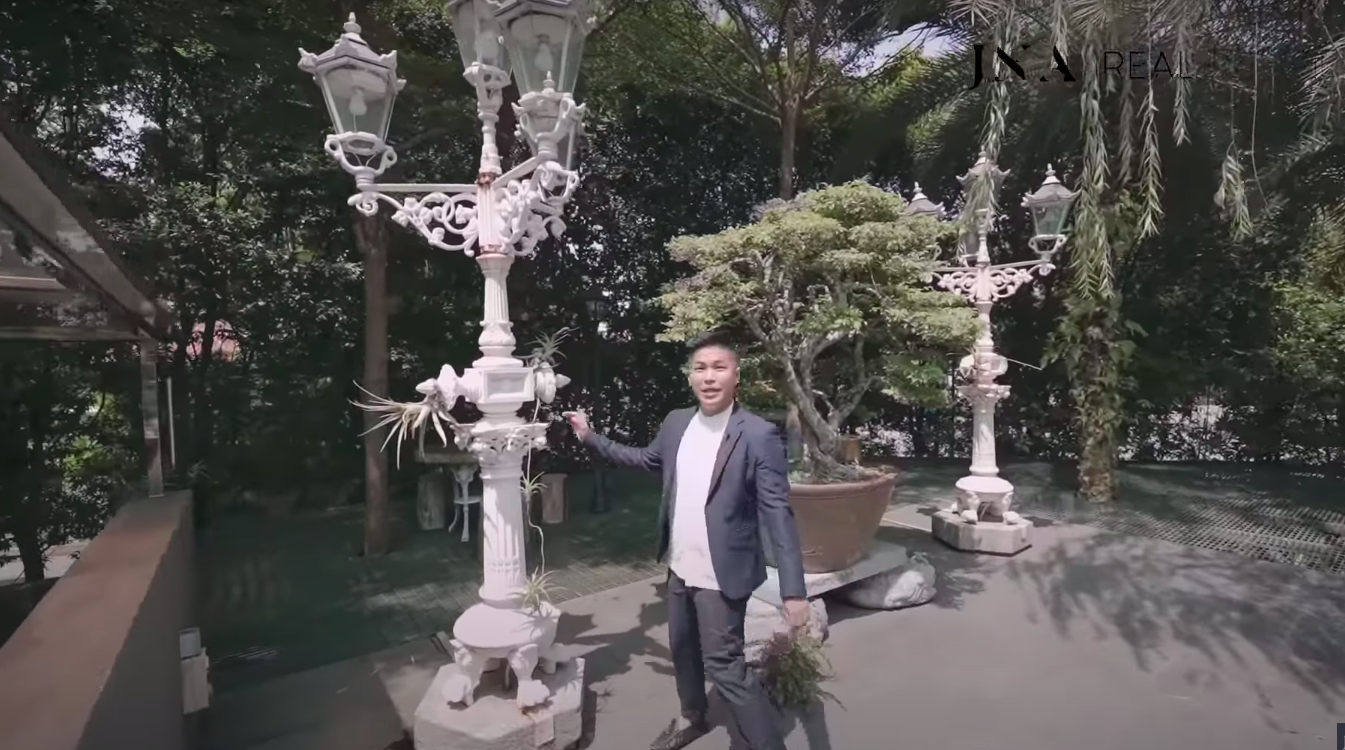 And sure, calling the bungalow a "castle" as Ng did may be a bit of an overstatement, but to be fair, how many homes here have a private museum in the basement and "relics" dotting the facade of the entire building? 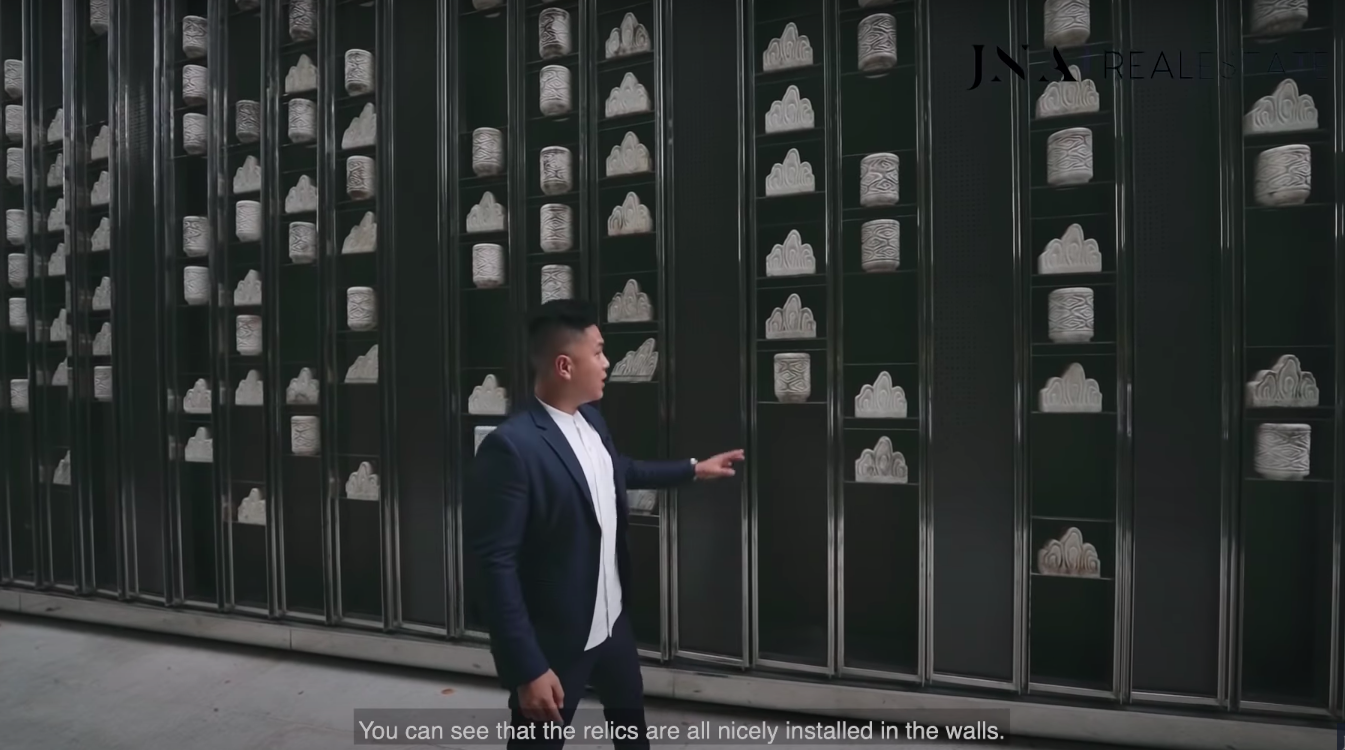 According to the video's description, the home, which took four years to complete, was inspired by Chang'An, the ancient capital of the Tang Dynasty.

Besides a huge living area and kitchen with built-in equipment that any MasterChef would be comfortable cooking in, the massive basement houses the owner's personal collection of historical artefacts. The space also extends to a modern wine cellar that can hold more than 2,000 bottles of wine. 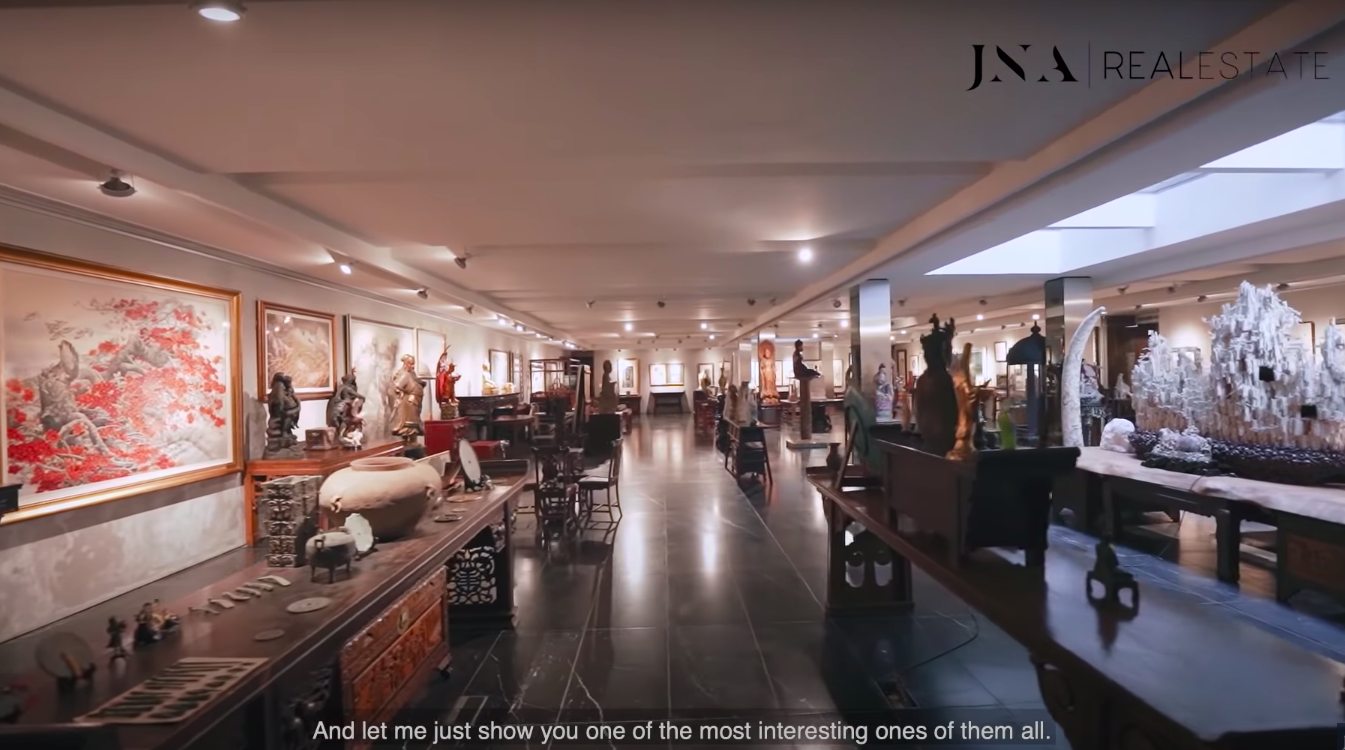 The private museum in the basement. PHOTO: YouTube screengrab/JervisNg

And on the second floor, the master bedroom is split into three sections, including a bathroom that resembles a private spa and "something crazy" — a two-storey walk-in wardrobe. 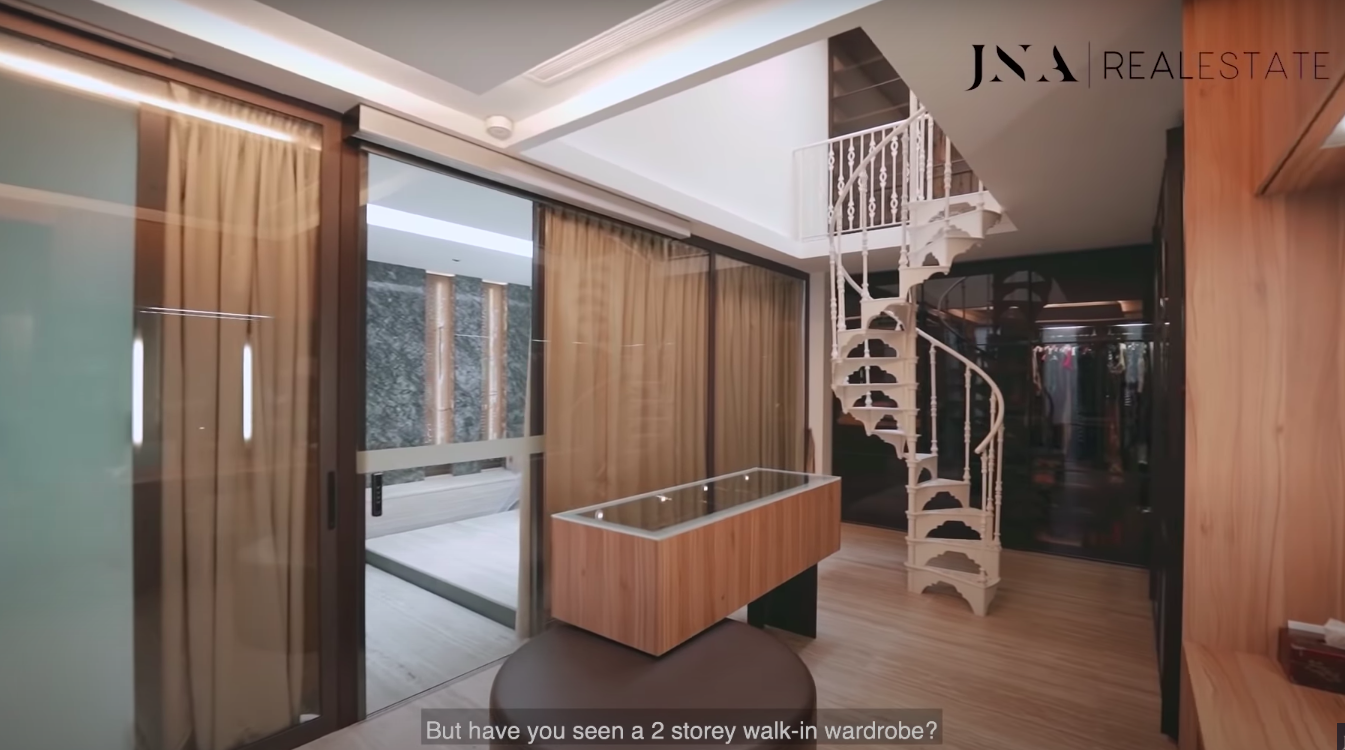 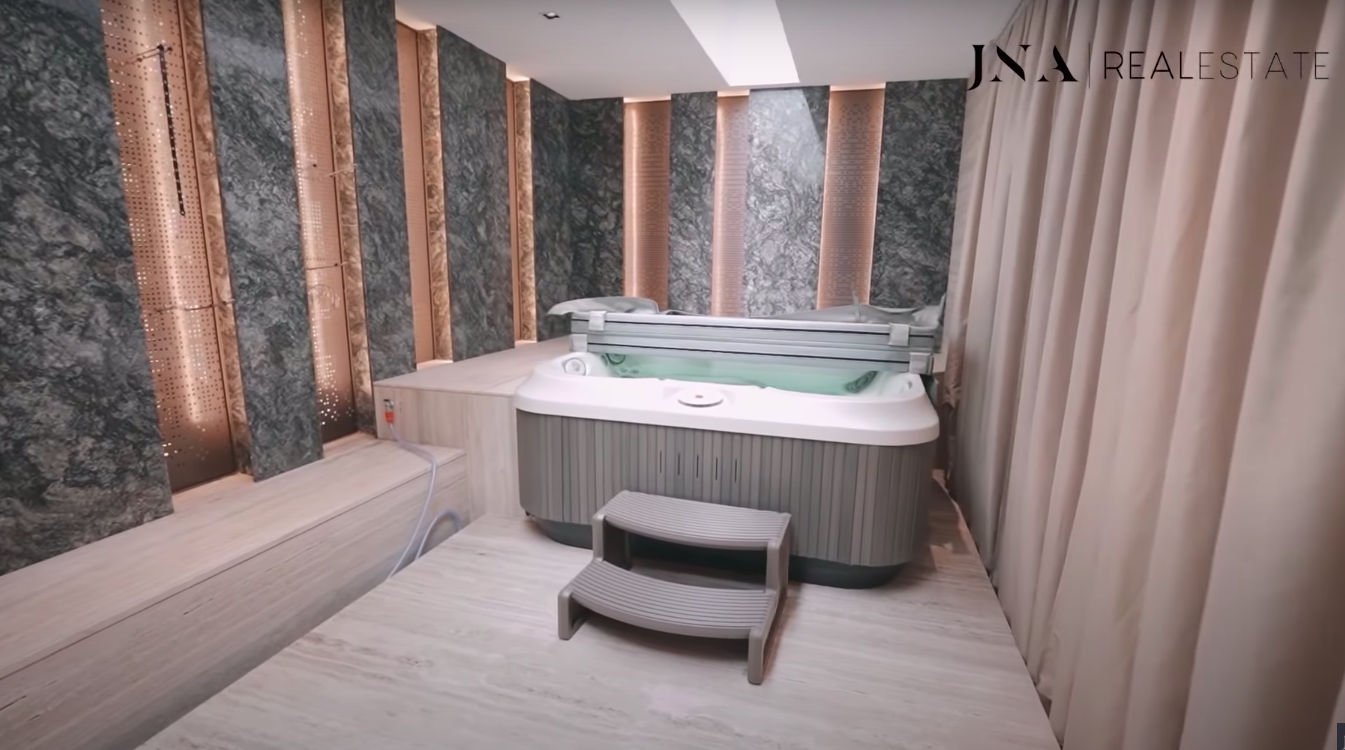 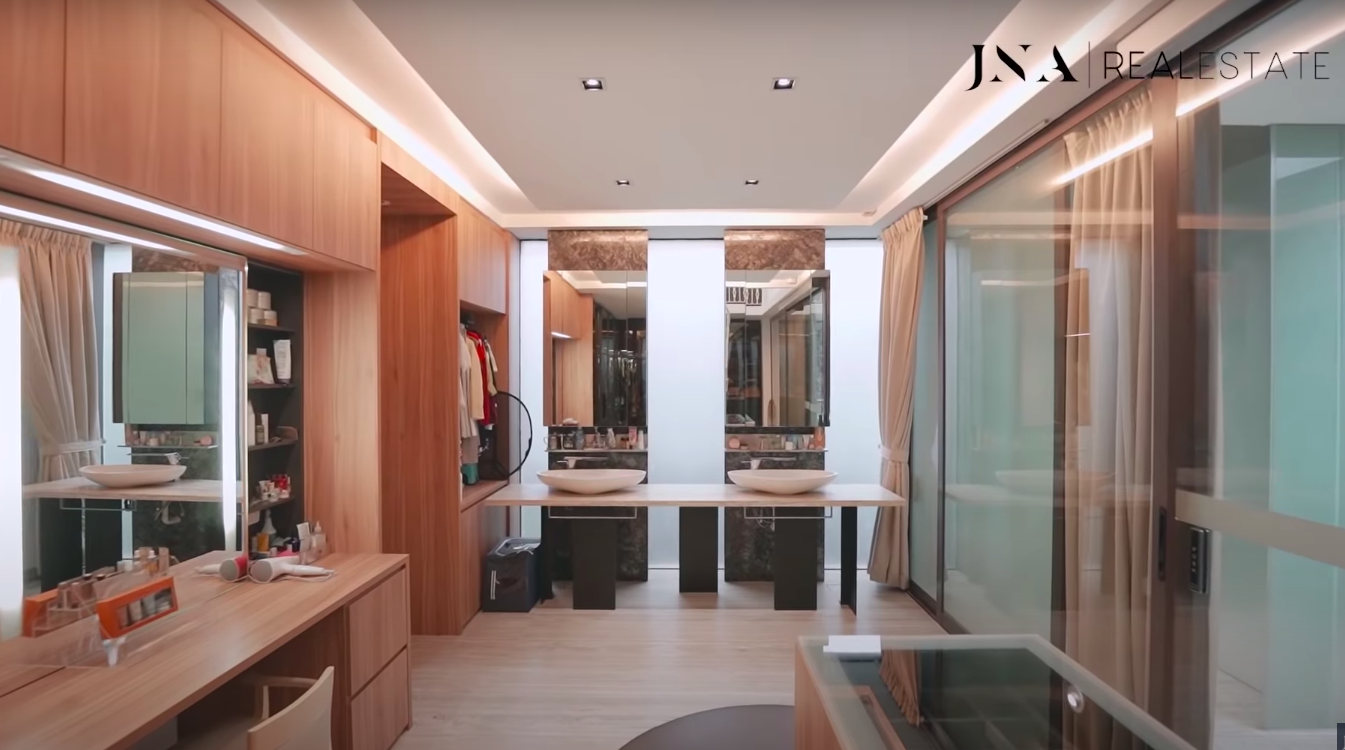 The amount spent on doing up the interior of the home? A cool $12 million.

Some however, have called out the presenter's excessive exuberance and possible inaccuracies about the house, especially surrounding supposed relics "from the Tang Dynasty" and stone lions which "hold the record of being the largest lion statues in Asia".

Of course, others decried that the luxe video was ill-timed, considering the current shaky economic situation caused by Covid-19, but on the flip side, it could also be said that it's precisely in bad times that people sell their homes.

Here are some other areas of the massive GCB: 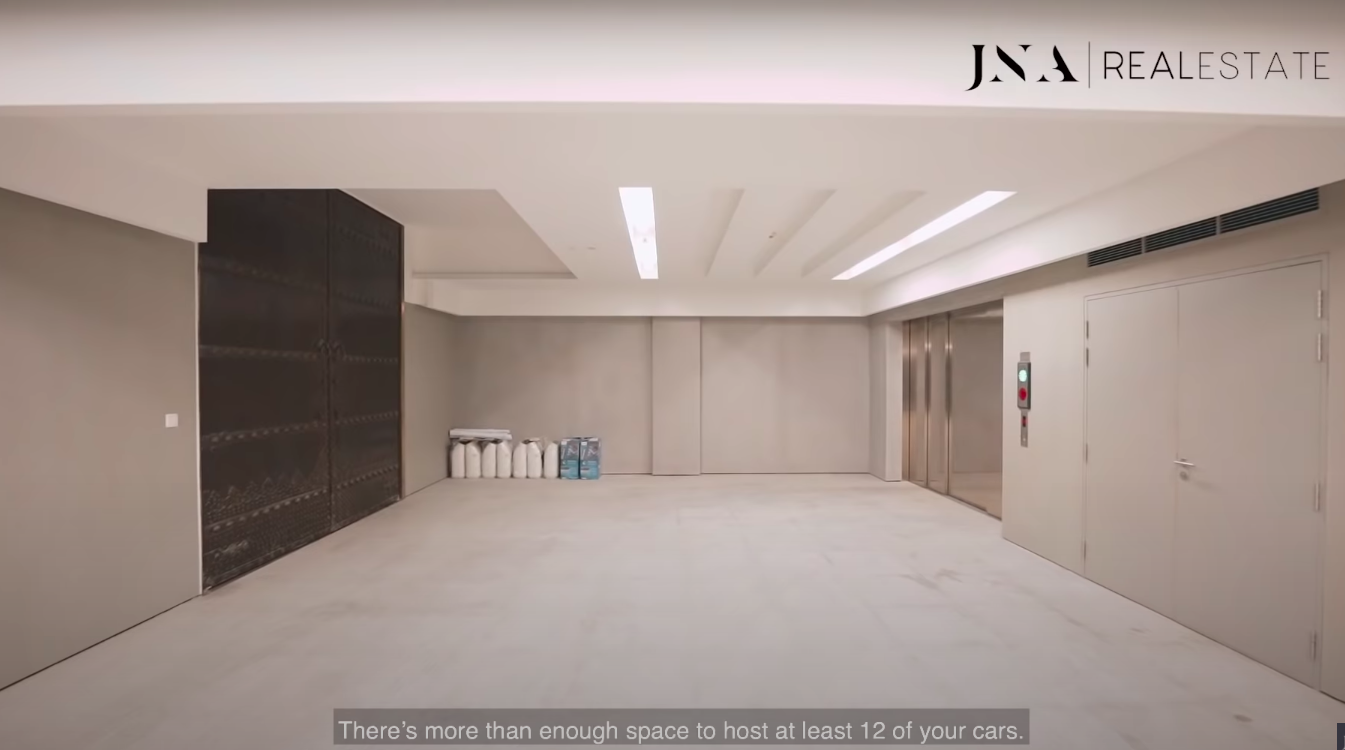 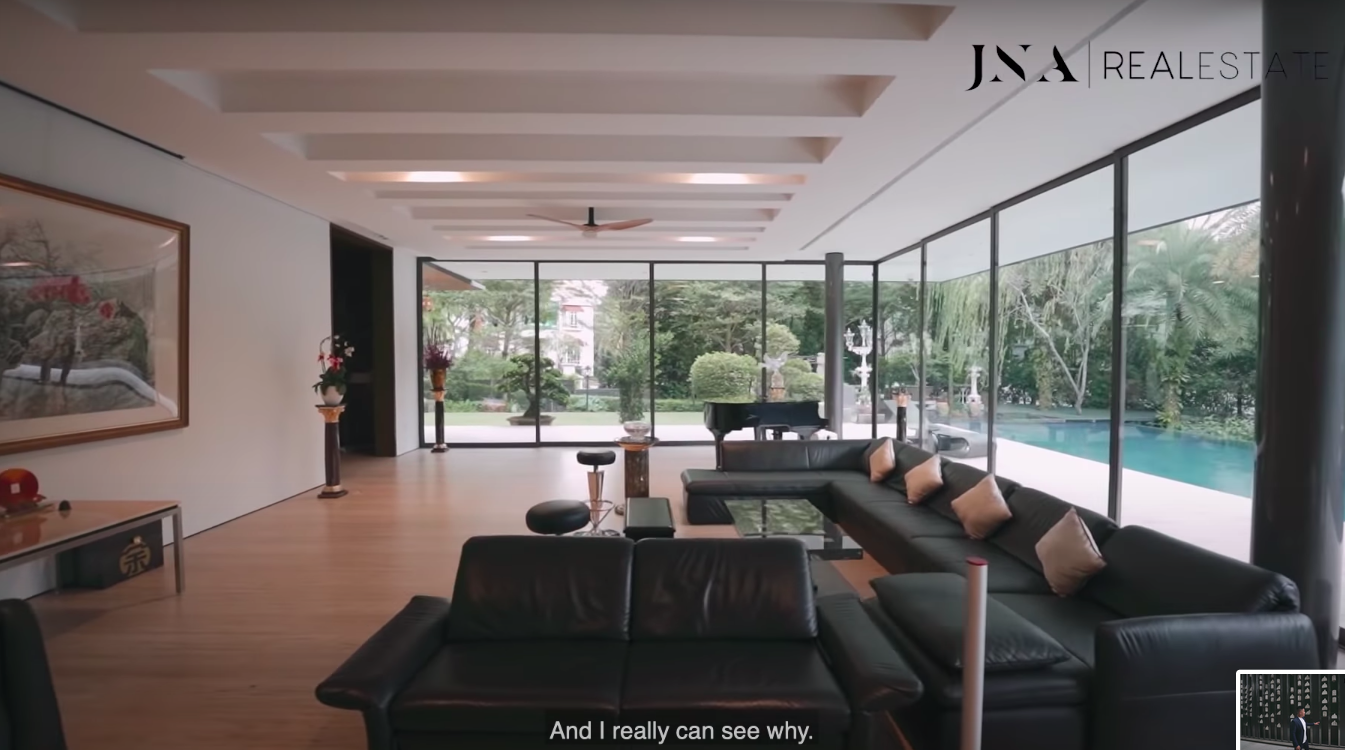 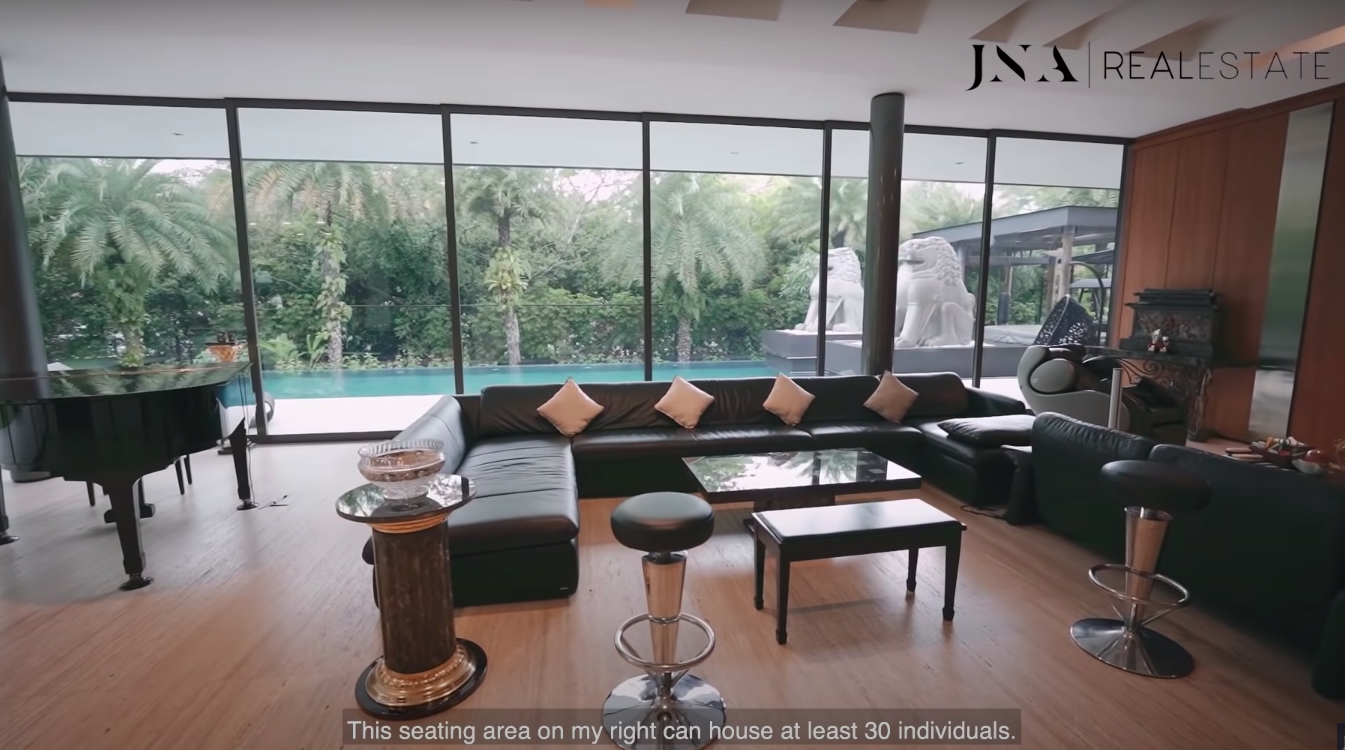 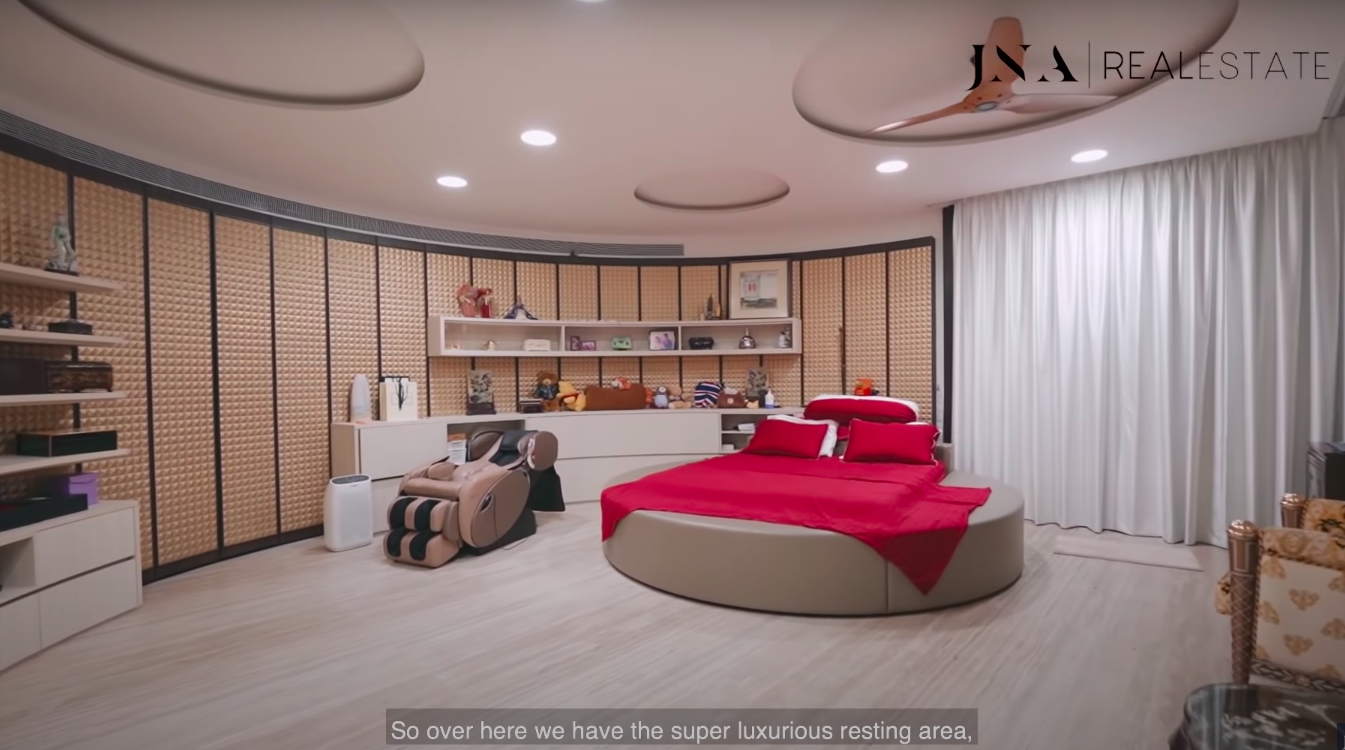 The "rest area" of the master bedroom. PHOTO: YouTube screengrab/JervisNg 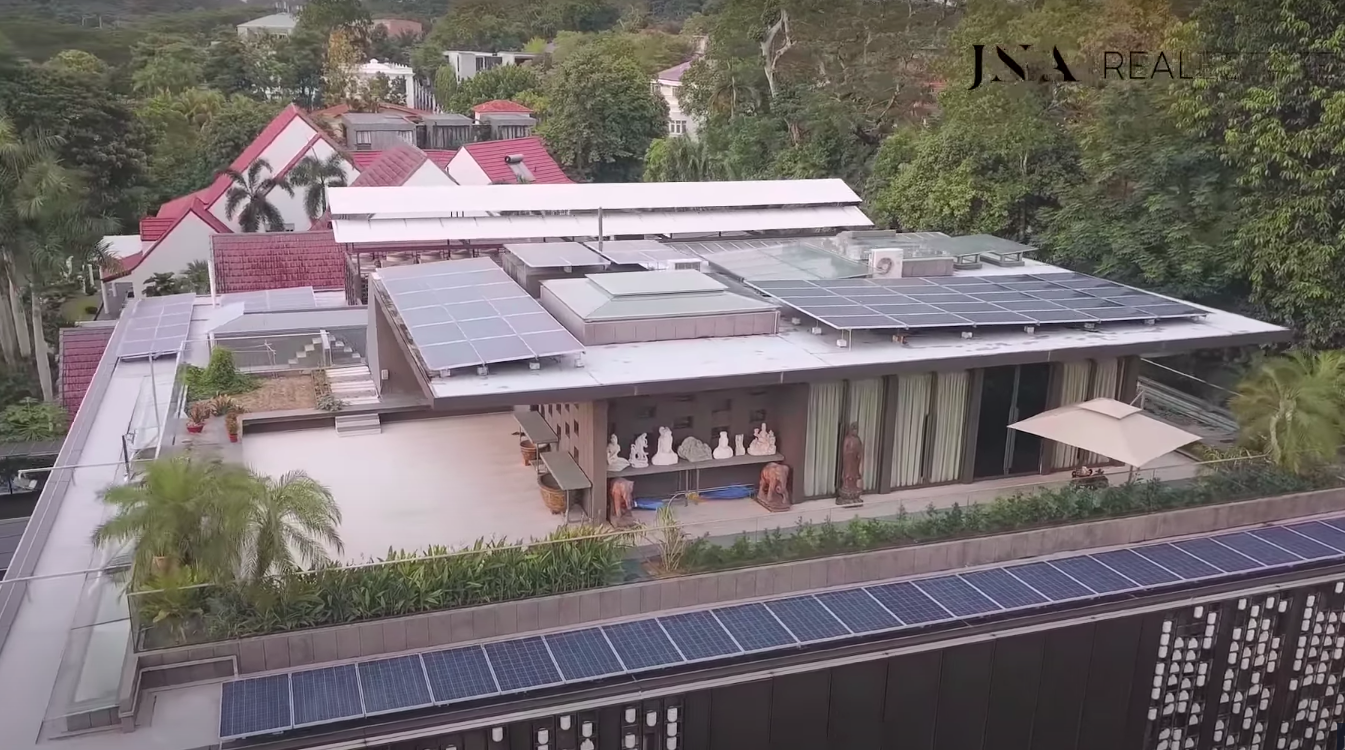 The roof terrace on the building. PHOTO: YouTube screengrab/JervisNg

If the sale pushes through, this would not be the only GCB sold this year. In April during the circuit breaker period, a GCB at Windsor Park transacted at $21.68 million. And this happened without the buyer even going in to view the property, as he has plans to redevelop it.