Stomach issues? It may be gallstones 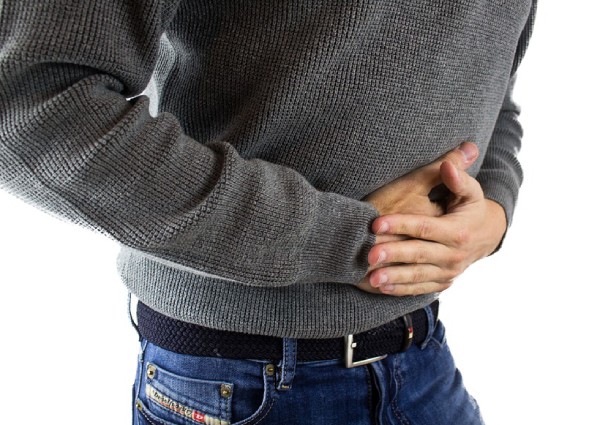 It went unnoticed for decades and weighed almost 1.2kg and was 14cm long, making news as one of the largest gallstones to ever be removed from a person.

Gallstones are formed in the gallbladder, a small pear-shaped organ attached to the underside of the liver.

Gallbladders concentrate and store bile, a greenish-yellow digestive liquid produced in the liver. When transported to the gallbladder, hardened solid particles may begin to form and are referred to as gallstones.

They can be as small as tiny grains of fine sand or gradually become as large as pebbles.

They may seem harmless, but there are times where unremoved gallstones can rupture a gallbladder, leading to dangerous complications and sometimes causing death.

The New Paper spoke to Dr Tan Yu-Meng, medical director of FeM Surgery at Mount Elizabeth Hospital, on what you need to know about gallstones.

HOW DO GALLSTONES FORM?

How gallstones form depends on a variety of factors which affect the concentration and storage process of bile.

For bile to form stones, there is an imbalance of the constituents of bile, the clearance rate of the bile from the gallbladder or even a disorder with the gallbladder anatomy or function itself.

WHAT ARE THE RISK FACTORS OF GALLSTONES?

Gallstones are common and may affect up to 10 per cent of the population.

The typical profile of a patient with gallstones is what is referred to as the 4Fs - female, forty (and above), favours fatty food and has a family member with gallstones.

Diets high in fat and cholesterol may alter the balance of the cholesterol or fatty acid content of bile and increase the risk of stone formation.

The effect of dieting for rapid weight loss may also alter the constituents of bile as well as the clearance of bile.

WHAT ARE THE SIGNS AND SYMPTOMS TO LOOK OUT FOR?

Most gallstones are silent and commonly discovered as an incidental finding on an ultrasound scan of the abdominal organs, which can (make it) difficult to distinguish from other common digestive and 'gastric' complaints. They are often mild and associated with sensations of bloatedness, indigestion or overeating.

HOW CAN GALLSTONES HAVE LIFE-THREATENING OUTCOMES?

A minority of patients have complications of gallstones, often due to mechanical effects of the stones themselves causing blockage and infection or attempts by the stones to move from the gallbladder or to flush themselves from the biliary system.

This infection from being localised to one organ can quickly spread to the surrounding organs and into the blood stream which is extremely dangerous.

HOW CAN YOU PREVENT GALLSTONE FORMATION?

A low fat, high fibre and fruit diet and maintaining an ideal body weight can lower the risk of gallstone formation. Eating regularly and having a balanced healthy lifestyle is the key.

It also appears that coffee consumption may lower the incidence of gallstone formation. This is attributed to coffee causing healthy contraction and clearance of the bile in the gallbladder, hence preventing the formation of stones.