#malaysia#marriage#In Case You Missed It

Malaysian woman finds a second wife for her husband during pregnancy 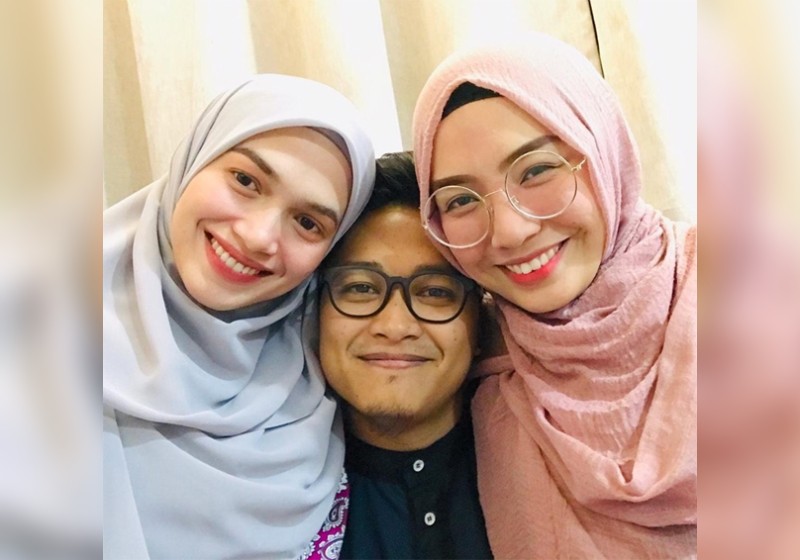 It has been documented in plays, music and novels how human beings are often prone to sexual jealousy, thus unwilling to enter polygamous relationships.

Yet, a woman from Malaysia has done the unthinkable: She looked for a second wife for her husband as she was concerned that there was no one taking care of him during her pregnancy.

Identified as Khuzatul Atiqah, she has been married to her husband Samuel Dzul since 2011, according to Facebook.

According to The Reporter, Khuzatul constantly felt unwell during the time when she was pregnant with her fifth child.

In a Facebook post, she mentioned that her health deteriorated to the point that she required a wheelchair to move around. Khuzatul said, "I wonder what will happen to my husband and children if something bad happens to me".

It was then that she made up her mind to search for a second wife — one who would be able to care for her husband and her family.

Through social media, Khuzatul became acquainted with a single mother called Nur Fathonah in 2018. Once they had become close friends, Khuzatul asked Fathonah to become her husband's second wife.

It was only after much persuasion that Fathonah agreed to visit her friend's house to break fast together. "I could see that she had a very happy family and my children were also happy there," she mentioned.

In the end, Fathonah agreed to be the second wife, seeing as how everyone got along harmoniously and the arrangement benefited all parties.

As reported by mStar, Khuzatul's husband and Fathonah were wedded in a simple ceremony.

Now, Khuzatul, Fathonah and their husband are living together happily and have opened a recording studio together in Shah Alam.

POLYGAMY IN MALAYSIA AND MUSLIM FEMINISM

This law is widely rejected by Muslim feminists, such as Norani Othman — a sociology professor and a founding member of the Sisters in Islam project — who reported that the practice is potentially harmful to women and children.

Even Khuzatul once rejected polygamy. In one of her Facebook posts, she mentioned that she had a change of mind only after living together with her husband's family.

Her father-in-law had 3 wives and through observing their interactions, Khuzatul discovered many advantages of polygamy. This led to her open-mindedness about a new wife for her husband.

Fortunately for Khuzatul, her polygamous marriage has been going smoothly thus far and netizens are looking forward to more updates on the relationship from both wives on social media.