The price chart comparison of the US’ S&P 500 index versus Singapore’s Straits Times Index (STI) says it all.

Over the past five years, the S&P 500 index (as represented by the green line) has increased by 51 per cent but the STI has gone the other way — to negative 19 per cent.

It is no wonder that some investors prefer investing in the S&P 500 index to the STI.

But is the STI all that bad? I think not.

Could it be a case where investors are grossly overlooking the STI that they can still make decent returns from it in the future? I think so. Let’s explore.

At the time of writing, the S&P 500 index is valued at a price-to-earnings (PE) ratio of 27x, around the highest it has been for the last 10 years.

Its average PE ratio in the last decade was around 20x. This shows that the S&P 500 is valued at 35 per cent above the mean.

In comparison, the Straits Times Index’s PE ratio is 11x right now. Over the past 10 years, its average PE ratio was around 12x.

Based on this, the STI looks undervalued.

What it could mean is that from a valuation perspective, the STI offers more value than the S&P 500 index .

Dividend investors may also like the STI for its high yield, which it is well-known for.

The SDPR STI ETF, which can be taken as a proxy for the STI, has a dividend yield of 4.4 per cent, as of 7 July.

This is attractive (assuming dividends stay the same) since bank interest rates are being cut now amid the low interest rate environment.

Growth in our region 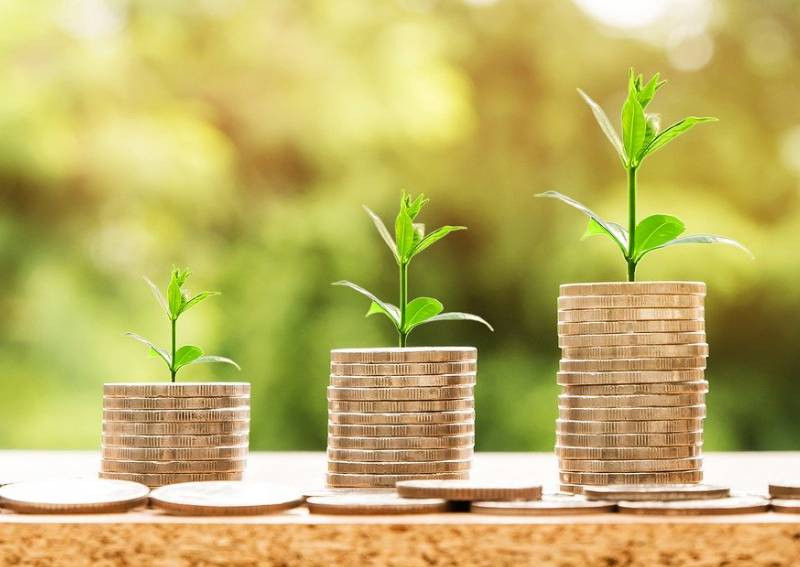 The STI’s major components are the three banks, taking up close to 40 per cent of the index.

In all, the 30 companies of the STI provide some 44 per cent exposure to the Asia-Pacific region, with Singapore taking up 49 per cent.

Therefore, investors who want to partake in growth in this part of the region could also be better off considering the STI.

With the Covid-19 pandemic hitting us hard, growth in the Asia Pacific is expected to slow down in the short-term.

However, over the long-term, we can expect strong growth in the region with the rising middle-class population and urbanisation .

For the first four months of 2020, even amid the coronavirus outbreak…

Singapore’s Economic Development Board (EDB) secured $13 billion in new investments, way above the $10 billion it usually attracts over the year.

EDB was able to do so as Singapore enjoys a strong reputation internationally and investors have confidence in our country’s pro-business environment .

In fact, Singapore was ranked the least risky country for investments, doing better than even Switzerland and the Nordic countries. Singapore’s strong standing in the world should continue attracting investors from the world over.

UBS, a multinational investment bank, recently said that Singapore is one of its “most preferred markets in large part because of its underperformance”.

Recovery from such a low base could translate to bumper returns, added the bank.

This brings me to a quote from Warren Buffett (emphasis is mine):

“The future is never clear; you pay a very high price in the stock market for a cheery consensus. Uncertainty actually is the friend of the buyer of long-term values.”

Since hitting bottom in March 2020, the S&P 500 index has recovered 39 per cent, but the STI is still languishing, rising only 19 per cent.

When investors seem to be overlooking a particular investment, it could be a signal to consider looking into it.

To me, it certainly looks like there’s plenty of potential for the STI to play some catch up with its peer.

For those who are looking to invest in the STI, they can consider the exchange-traded funds tracking the index.