The Caldecott Broadcast Centre in Andrew Road (above) served as the broadcast hub for more than six decades until 2015, when Mediacorp moved to one-north. The plan is to redevelop the 752,015 sq ft site into 67 bungalow plots.

Mediacorp has finally put up for sale the sprawling site that formerly housed the Caldecott Broadcast Centre in Andrew Road.

The sale, via a public tender exercise, will close on Dec 9.

Spanning 752,015 sq ft, the site served as the broadcast hub for more than six decades until 2015, when Mediacorp relocated to the Mediapolis in one-north.

The media organisation was granted an outline approval by the Urban Redevelopment Authority (URA) to redevelop the site, located in the Caldecott Hill good class bungalow (GCB) area, into two-storey bungalows with a minimum land area of 800 sq m per house.

It appointed an architect to work out a subdivision scheme for the 7ha site, accommodating 67 bungalow plots, subject to approval.

ALSO READ: 'Castle' in Singapore: Inside a $63 million GCB home for sale

GCBs are detached houses located within one of the 39 designated zones and have a minimum land area requirement of 1,400 sq m.

But there can be houses within these designated areas which do not meet the minimum size.

The site, currently zoned for civic and community institution use under the URA's Master Plan 2019, will have to be rezoned to residential use, which will entail payment of a differential premium (DP) to the state.

The leasehold site currently has a balance lease term of 73 years, which means the developer would also need to pay a lease upgrading premium (UP) to the Singapore Land Authority for the lease to be extended to a fresh 99-year tenure.

An application has been made for an in-principle approval for the lease to be extended.

Mr Karamjit Singh, chief executive of Showsuite Consultancy, one of the two consultants appointed to advise and market the property, said: "The gross land value for a proposed bungalow redevelopment on site is expected to be in excess of $400 million including DP and UP, which would translate to a land rate in the region of $540 per sq ft. The net land value could be in excess of $260 million." 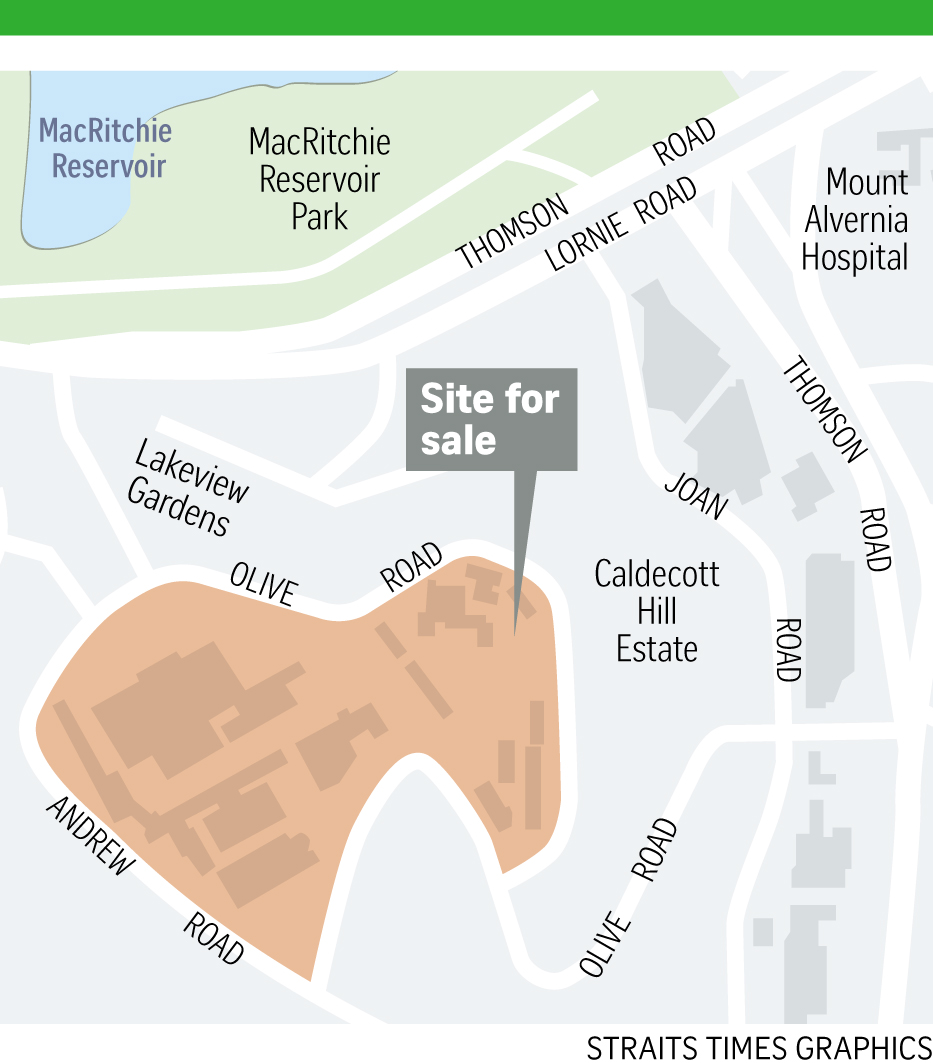 Based on the proposed scheme of 67 bungalows, the land cost would work out to about $6 million per land plot.

At this price, a developer may break even at about $9 million to $10 million per bungalow.

The detached houses are expected to be priced between $11 million and $14 million, subject to design and configuration.

"These 'junior GCBs' would cater to the underserved mid-tier segment of detached houses - the market between GCBs and entry-level bungalows," Mr Singh said.

"There has been no large-scale project of brand-new GCBs, junior or conventional, for a very long time. 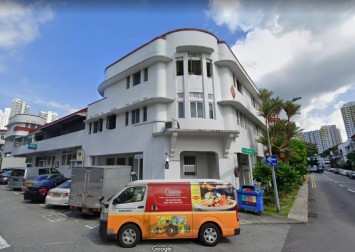 The closest proxy would be bungalows at Sentosa Cove, which were launched between 2005 and 2010. As a result, the number of detached houses in Singapore has remained stagnant over decades.

"It was 10,000 plus 25 years ago and it remains 10,000 plus today. This represents less than 1 per cent of the country's total housing stock. During the same period, the average household net wealth has increased by over 300 per cent," Mr Singh said.

Mr Michael Tay, head of capital markets, Singapore, at CBRE, the other consultant to the project, said: "There is a growing generation of buyers who see the more affordable leasehold properties as an opportunity to tie down less capital for their homes, while achieving their aspirational goals.

"In so doing, they free up capital to invest in another property for rental income."

He added: "In addition to the bungalow redevelopment potential, we understand that URA may also be prepared to consider a proposal for the site to be redeveloped into a retirement village, subject to detailed evaluation."

But Mr Singh said: "Buyers seeking to convert the property to a retirement village would need to consult and submit a proposal to the planning authorities.

"That said, we do believe the property would likely be redeveloped into bungalows as there are more housing developers than retirement village investors."