Meme coins are all the rage now, especially among younger investors. Find out whether these humorous cryptocurrencies are a serious investment or if they are just a bad joke.

Everyone loves a good meme, no matter your age or nationality. There’s a humorous take on anything and everything, be it the public meltdown of a national broadsheet’s CEO or one of the most memorable tales in Greek mythology.

In the world of cryptocurrency, meme coins may have been conceived as a joke, but investors are starting to take serious notice.

Elon Musk for one, has unceremoniously dumped Bitcoin in favour of Dogecoin. The head honcho of Tesla has even gone on record to say that he hasn’t sold any of his Dogecoins nor does he plan to part with them.

And why would he? The clown prince of cryptocurrencies has only skyrocketed in value from a fraction of a cent to $0.97 at its peak on May 7, 2021.

Apart from Dogecoin however, meme coins are largely uncharted territories in the cryptocurrency space. And that’s saying something, given how volatile ‘regular’ cryptocurrencies like Bitcoin and Ethereum are after more than a decade.

Is it still worth it to invest in meme coins, then? Or are they just fool’s gold?

What are meme coins?

Meme coins are the same as any cryptocurrency out there; they’re digital currencies with no physical representation. As for the meme part of their moniker, it comes from the fact that they are conceived largely as a joke.

Dogecoin for one, was created in 2013 by two software engineers who wanted to make fun of rampant cryptocurrency speculation at the time.

Yes, you read that right. Dogecoin wasn’t created with any lofty goal in mind and was named after the ‘doge’ meme to boot. Likewise for fellow canine-themed meme coin Shiba Inu, which is based on the Ethereum blockchain and anonymously created in August 2020.

Read Also
From Dogecoin to Cardano: Should you take altcoins seriously? 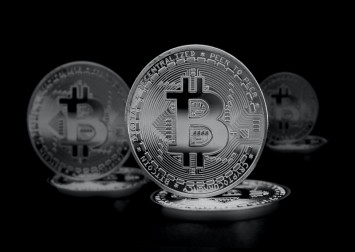 Its white paper is dubbed ‘WoofPaper’ for good measure, clearly indicating how serious it is.

Contrast this with Bitcoin, which was created during the 2008 financial crisis as a peer-to-peer payment system that does not rely on banks as a middleman.

Ethereum had an equally serious premise. It aimed to allow software developers to create smart contracts and distributed applications, also known as Dapps (like the web browser Brave, for example).

Why are individuals investing in them?

As you can probably guess by now, meme coins aren’t fundamentally sound. The creator of Dogecoin himself has trouble wrapping his head around his cryptocurrency’s current market cap.

So why are individuals investing in meme coins? Speculation…and little else. It’s a more dire situation than meme stocks as there are no actual businesses at work here.

Read Also
Binance Coin (BNB) review: How does it work? Is it worth investing in? 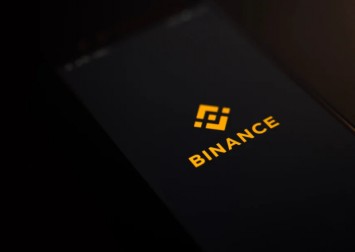 Shrewd investors hope to use the wild price movements of meme coins to their advantage. At the other end of the spectrum, folks might just hop onto the bandwagon for the fun of it.

Coupled with the fact that cryptocurrency trading happens all day err day and you have yourself assets that are ripe for pumping and dumping. But just how wild are these price movements, exactly?

According to cryptocurrency database CoinMarketCap, the worst performer among the top 100 meme coins by market capitalisation saw a 100 per cent drop in value over a seven-day period from June 28 to July 5, 2021.

On the other hand, the best performer climbed a full 246.27 per cent during that same period of time. Bitcoin and Ethereum can only dream of that these days.

How do you invest in them?

Investing in meme coins is exactly the same as investing in any other cryptocurrency. To begin, you need an account with a cryptocurrency exchange. However, the exchange has to have your desired meme coin(s) available on its platform.

In that case, the best options would be Binance, Huobi Global, and FTX.

These three cryptocurrency exchanges currently support 372, 331, and 228 coins respectively. There’s no doubt that a good number of meme coins are available for trading, so you’re in safe hands.

Read Also
Dogecoin is crashing: Should you bank on Ethereum instead? 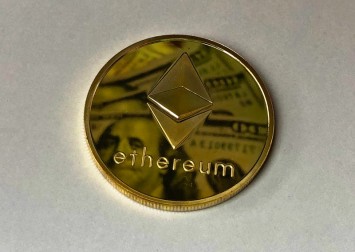 They also support various fiat monies, including the US dollar, British Pound, and Euro. That’s important because deposits and withdrawals then become much smoother.

Although there are cryptocurrency exchanges that do support double or even triple the number of coins, they don’t allow for deposits and withdrawals in fiat money. Even if they do, the number of currencies is limited to a handful, which isn’t encouraging for investors.

If you’re planning to hodl onto your meme coins for a longer period of time, you might want to invest in a cold wallet as well. Having one allows you to securely store your coins offline, thereby preventing any hackers from accessing your cryptocurrency.

Cold wallets either cost nothing at all if you’re just using a sheet of paper or up to $250 for a highly secure USB device.

What are the risks associated with investing in them?

Meme coins were created just for laughs, so you can bet that there are plenty of risks when it comes to investing in them. They are highly speculative assets that have no intrinsic value.

You’ll need to monitor price movements closely to take advantage of surges in demand, be it due to pump-and-dump schemes or endorsements from celebrities or influencers. 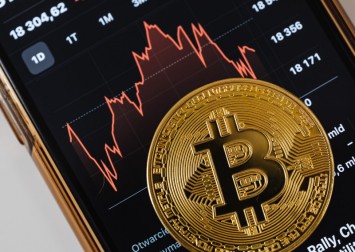 This is much more exhausting than investing in meme stocks because the cryptocurrency market never sleeps and has no regulation implemented. For investors that aren’t taking advantage of wild price movements, it appears that they purchase meme coins solely based on how cool they are.

And with chuckle-inducing names like CUMROCKET and Loser Coin, it’s easy to see why.

However, the largest risk would be a market correction, especially as people firmly step foot into a post-Covid-19 world. Old-timers will be able to withstand the shock due to their high market capitalisation and strong fundamentals, but meme coins are set to fall by the wayside.

Whether communities will still rally around meme coins once life goes back to normal remains to be seen.

The spotlight is shining bright on meme coins right now. Dogecoin and friends are seeing immense growth thanks to key opinion leaders and younger investors. Savvier investors are taking advantage of these trendy cryptocurrencies too, riding the price movement wave and coming out on top.

Unfortunately, meme coins are on shaky ground due to their value being derived from meta humour and community attention rather than an actual balance sheet or business model.

The potential for life-changing profits definitely exists but you’ll need to be extremely vigilant due to the turbocharged nature of the cryptocurrency market.

You might’ve missed your chance to hop onto the Dogecoin rocket, but with many more meme coins out there, there’s another ticket to the moon lying in wait. As with any other investment, do your due diligence before putting your money down, lest you come crashing down to Earth when you least expect it.

This article was first published in SingSaver.com.sg. All content is displayed for general information purposes only and does not constitute professional financial advice.