The police have identified a 15-year-old male for his suspected involvement in an e-scooter hit-and-run case.

On April 17, a 65-year-old woman was knocked down by an e-scooter at the ground floor lift lobby of Blk 538 Ang Mo Kio Avenue 5.

She sustained injuries including a cut on the nose, and bruises on her knee, elbow, and ribs. 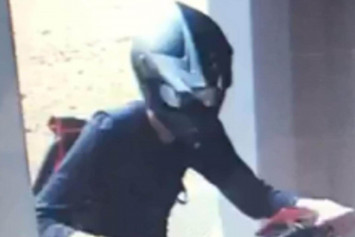 Officers from Ang Mo Kio police division identified the suspect through extensive ground investigations and with the help of police cameras.

The e-scooter and a helmet were seized as case exhibits.

The teen is assisting with investigations into a case of rash act causing hurt, which is punishable with a jail term of up to a year, or with a fine, or with both. The suspect has been identified, so I shall close this post. Thanks to all who helped on this case in one way or...