It's official — campaigning for GE2020 has kicked off. With 192 candidates from 11 parties gunning for the 93 seats up for grabs, get ready to be bombarded with e-rallies, livestreams and campaign speeches.

In case you missed it, here are the highlights from the People's Action Party's (PAP) Marsiling-Yew Tee GRC team livestream last night (June 30):

Third episode of 𝗠𝗮𝗿𝘀𝗶𝗹𝗶𝗻𝗴-𝗬𝗲𝘄 𝗧𝗲𝗲 𝗧𝗩 (𝗺𝘆𝗧𝗩) as we will introduce some of the key highlights of our manifesto for...

"I have three heavenly kings as my backing": Hany Soh 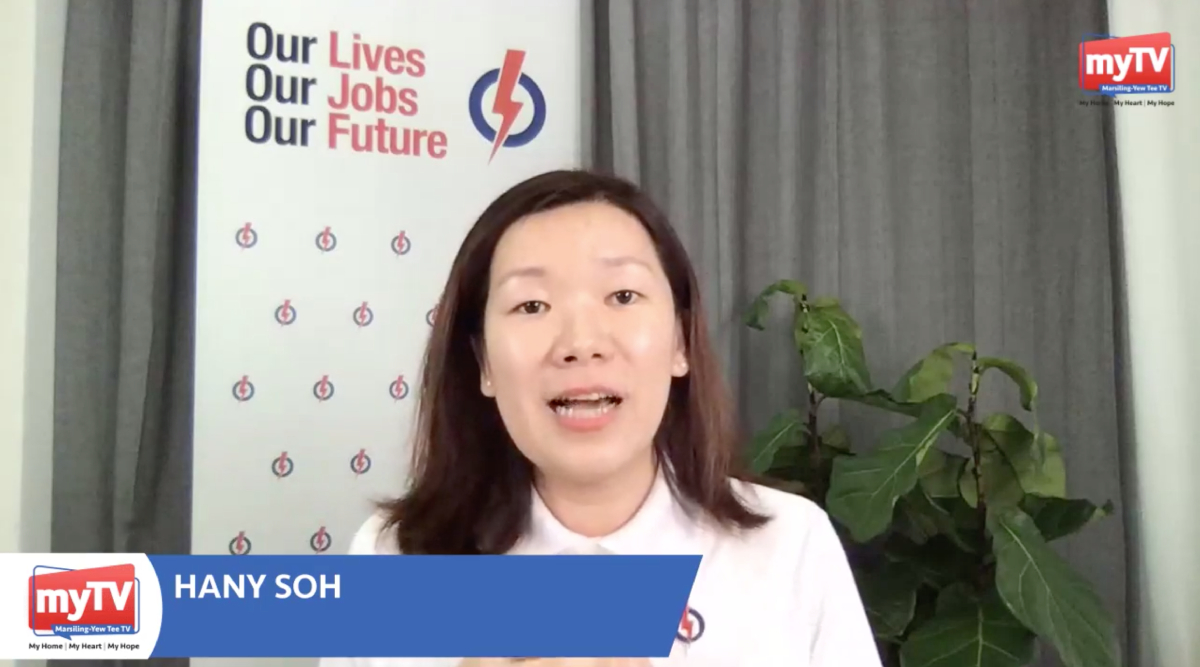 Soh admitted that she had been "a little bit jittery" when the team submitted their nomination forms earlier today at Chongfu School as it was "really a new milestone".

But the first-time candidate said that she found comfort in her running mates.

I have three heavenly kings as my backing, so we are very 'big'. They totally put me at ease.

"Our mission is to make Marsiling-Yew Tee a more happening place": Lawrence Wong

Marsiling-Yew Tee may not be top of mind when we think of "happening" spots in Singapore, but Wong has big plans. 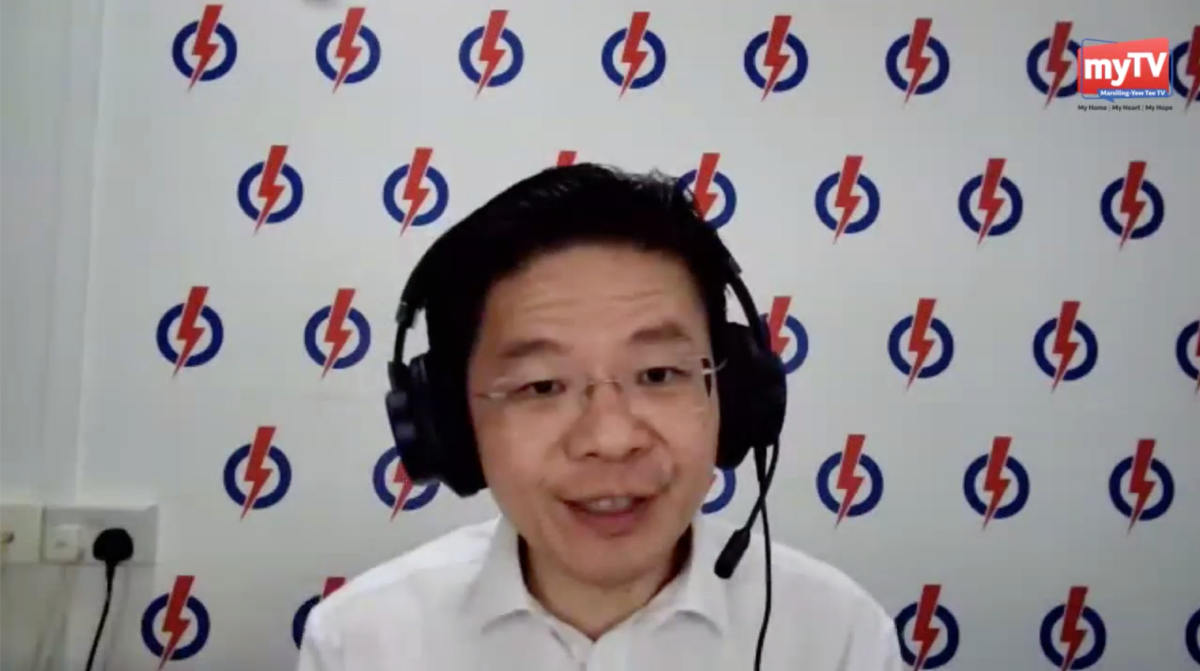 The five-year masterplan Wong introduced during the livestream includes transforming Marsiling and Woodgrove into a regional centre for the north, new amenities and upgraded parks for Yew Tee and Limbang, as well as turning Sungei Kadut industrial estate into an "Eco-District".

If we have a new term, our promise is that we will work through all of these plans… We will work with you and make sure that all of these plans are materialised, are implemented, and then we can progressively see a better living environment here in Marsiling-Yew Tee. Our mission is to make Marsiling-Yew Tee a more happening place than what it is today.

"I do this not for people to thank": Alex Yam

The livestream ended on a heartwarming note when two residents shared in a video message how Yam had made an impact on their lives.

One resident, a wheelchair user who has been selling ice-cream from his customised motorcycle for 15 years, said that he approached Yam for help as he was worried he would lose his Certificate of Entitlement (COE) and by extension, his livelihood.

Yam was a "patient listener" who helped him through the COE extension process, he said, adding that he was "very grateful".

A second resident, a caregiver for her bedridden husband, detailed how Yam had requested for a hospital bed to be installed in her home for her husband and offered moral support. 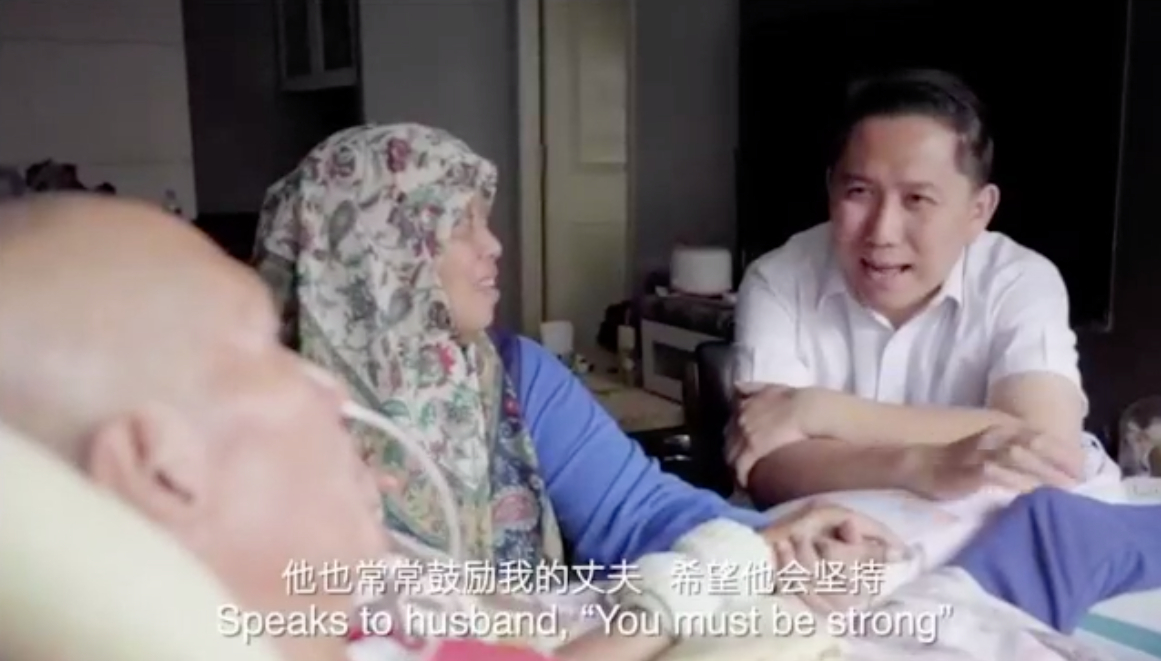 Responding to the video, Yam explained his motivation behind his work in the GRC.

I do this not for people to thank. But many of the families that I've met over the last nine years serving in Yew Tee have made me who I am. Some go through tremendous difficulty. But the energy that they have, the zest for life that they have, regardless of how difficult it may be… It's such a tremendous encouragement. I think that's what motivates me to want to do more. And to help as many people as possible.