3-year-old rescued after getting foot trapped in VivoCity escalator

Growing up, many of us have been told to be careful while riding escalators.

A toddler whose foot got caught in an escalator at VivoCity on Sunday (Sept 13), once again emphasises the importance of this advice.

The incident was caught on camera and shared on TikTok by user @wonraekang0523. A boy and two adults — presumably his parents — were seen in the footage. 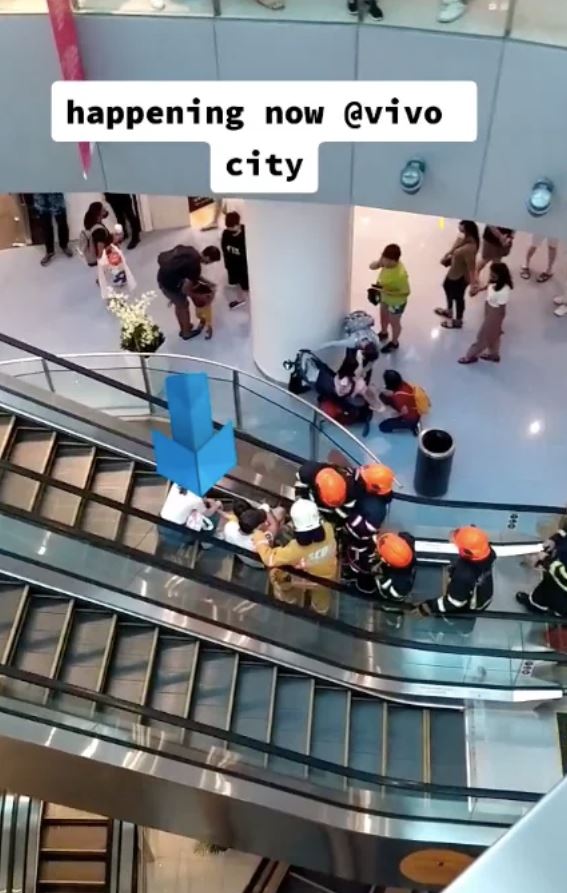 In a clip, the couple were seen sitting on the steps of the stationary escalator as they comforted their three-year-old son. Singapore Civil Defence Force (SCDF) personnel soon arrived to free the trapped boy.

SCDF said they were alerted to the incident at level 1 of VivoCity Mall at around 2.20pm that day. 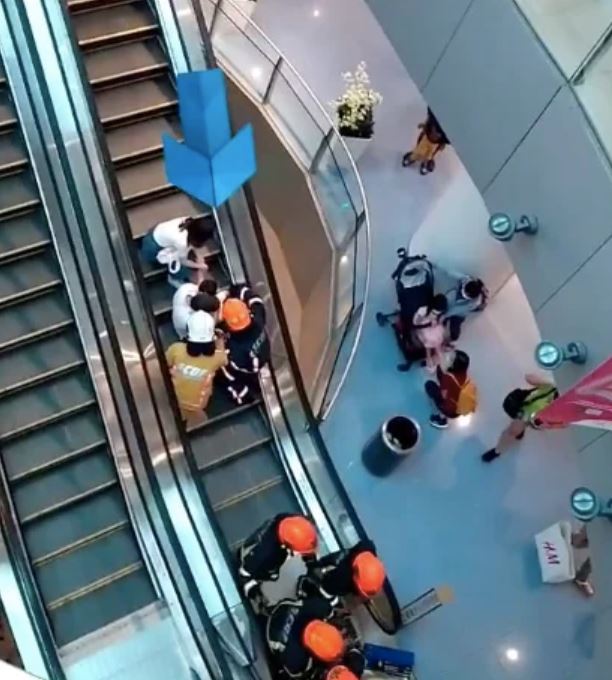 Here’s a closer view of the situation according to footage from TikTok user @ellahmhaypasigon. 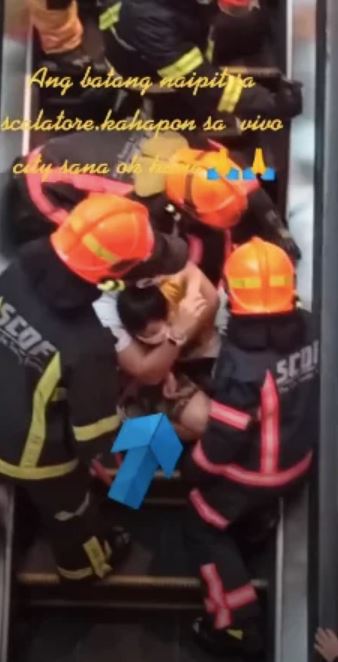 The SCDF team assessed the situation and used a hydraulic rescue tool to free the boy's foot which was trapped in the escalator. 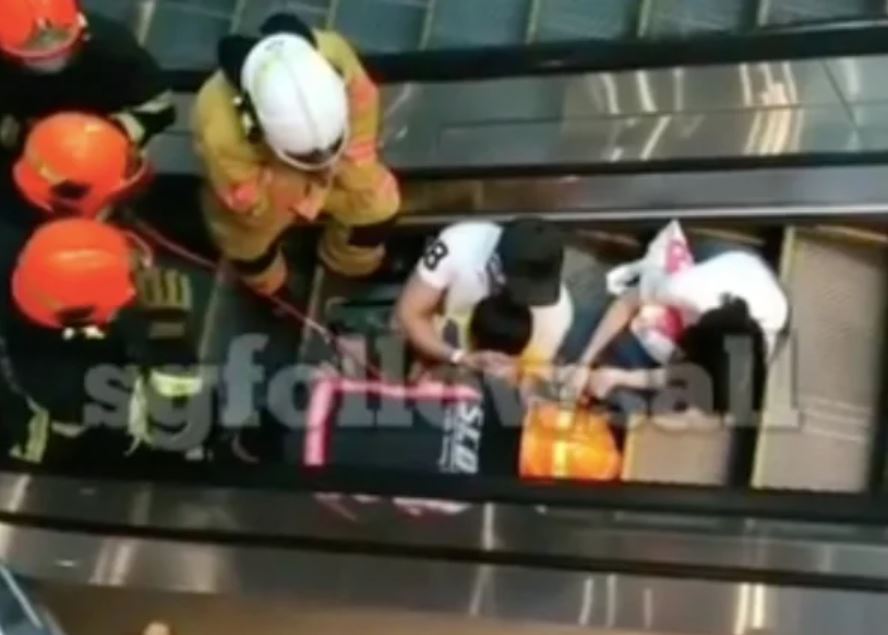 The toddler was later taken to the National University Hospital for treatment.

Another clip of the incident was shared on Instagram account @sgfollowsall, garnering quite a few reactions from the public.

While it is unclear how the boy had gotten his foot trapped in the escalator, some netizens shared that they have been through similar experiences, and advised others not to play with the sides of the escalator. 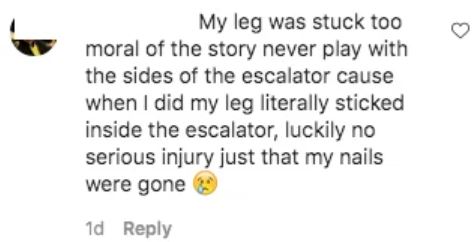 Parents with baby strollers and young children should take the elevator instead of using the escalator, one Instagram user advised.

Some netizens, however, attributed the cause of the incident to the child wearing crocs footwear.

Ultimately, the best way to prevent such incidents from taking place is to educate ourselves and others about child safety practices when out and about.

Tips to ensure your child’s safety when away from home