SINGAPORE - Victims of 4D lottery scams were cheated of about $366,000 between January and October this year, the police said in a statement on Monday (Dec 3).

There were 13 such lottery scams reported.

In the statement, the authorities said that victims would usually be contacted via social media platforms such as Facebook or private messages and asked to purchase an amulet that supposedly comes with a winning 4D ticket.

The scammers would suggest for the victim to pay a sum of money to "invite the God of Fortune" to provide winning 4D numbers.

Following that, victims would be informed that someone who had helped to purchase their 4D numbers in Malaysia had won, and they would be given a portion of the winnings. 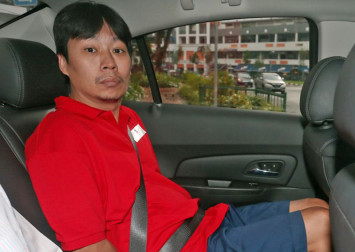 However, before they could receive the winnings, victims had to transfer a token sum to Thailand for the deities to bless the money. The scammers would become uncontactable after the money was transferred.

Members of the public are advised to adopt several crime prevention measures to avoid being scammed, the police said.

They are advised not to be impulsive and not to believe messages from scammers, especially offers that request money transfers in return for a larger fortune.

In addition, members of the public are urged not to give out their personal information, credit or debit card details, or bank account details to unknown individuals. 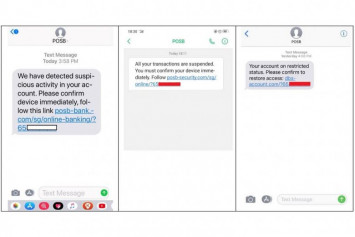 Citizens can provide scam-related information by calling the police hotline on 1800-255-0000 or submitting the information at www.police.gov.sg/iwitness.

They can also call the anti-scam helpline on 1800-722-6688 or visit www.scamalert.sg to seek scam-related advice, the police said.

Members of the public can also join the Let's Fight Scams campaign at www.scamalert.sg/fight by signing up as an advocate to receive up-to-date messages.

Should members of the public require urgent police assistance, they should call 999.