The mistakes occurred in applications submitted by companies in the construction, marine and process sectors.

SINGAPORE - An excess of $370 million in wage support was erroneously paid out last year after the Government used the wrong dates to determine the amount that 5,400 companies should get.

The same error also resulted in an excess of $1.2 million being paid out in foreign worker levy waivers and rebates to 360 companies.

Announcing the erroneous Jobs Support Scheme (JSS) and levy waiver and rebate payments on Thursday (April 8), the ministries of trade and industry, finance, and manpower said the mistake was discovered in November last year when the Inland Revenue Authority of Singapore (Iras) found anomalies in its regular processing checks on the JSS.

At the same time, Iras had also received calls from several businesses which had received extra JSS payouts.

This sparked an investigation, which eventually traced the overpayments to an error in the compilation and processing of the reopening dates used to calculate how much JSS payouts a company should get.

The JSS, first introduced in February, provides subsidies for wage costs based on which sector a company is in. 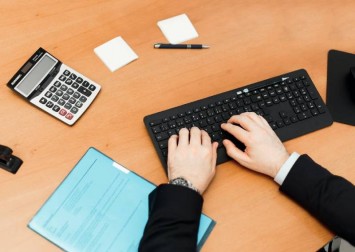 During the circuit breaker period from April to June, all companies were given the highest tier of subsidies.

How long they were paid this enhanced subsidy depended on how long they had to remain shut.

The mistakes occurred in applications submitted by companies in the construction, marine and process sectors. These companies had to get permission to restart projects, and would include its subcontractors, clients and other partners in its applications.

Due to the compilation error, the dates for the restarting of the projects were taken as the reopening dates for all the companies linked to the applications.

As a result, some companies were deemed to have been closed longer than they actually were, and received higher wage subsidies.

In explaining this, the ministries said in a statement: "Government agencies received and reviewed more than 1.8 million applications from businesses to resume their operations. These were then consolidated by MTI. 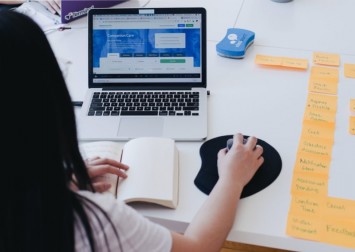 "As the processes for the resumption of business activities had to be implemented at short notice MTI used existing systems and manual processes to grant approvals for businesses to reopen. Unfortunately, in so doing, mistakes were made with the reopening dates and concomitantly the JSS payouts and foreign worker levy waiver and rebates payable."

The ministries added that they expect to recover all the overpaid monies within the year.

About $140 million of the JSS overpayment will be offset against future payments, and another $200 million will be returned by companies that have promised to do so after being contacted by MTI.

The remaining $30 million is spread out over 1,000 companies, and the Government will work with the companies on repayment, said the ministries.

Meanwhile, the foreign worker levy waiver will be automatically offset from the future levy bill of businesses.

The mistake had also resulted in some companies being underpaid for JSS and foreign worker levy waivers, the ministries said. 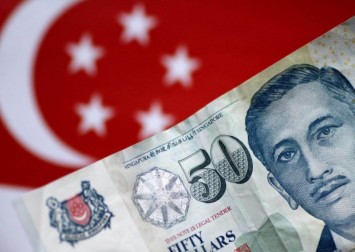 Some 1,000 businesses were found to be eligible for additional JSS payouts, amounting to $5.5 million, and the sums due will be credited by the end of April.

About 1,200 businesses are also entitled to additional foreign worker levy waivers, totalling $6 million, which will be credited to the businesses directly.

To prevent future mistakes, MTI has worked with MOF, MOM and IRAS to fix the processes and put in additional checks to detect possible errors, the ministries said.

An external auditor has also been hired to conduct a thorough check on the reopening dates used in the computation of JSS payouts, they added.

The ministries said affected companies were not required to take any action for now, and will be notified via letters and e-mails. They will also be contacted by MTI and MOM of any actions required by May.

Companies can log in here using their CorpPass to check if they are affected from Saturday onwards.