SINGAPORE - A 63-year-old man has become the fourth person to die from dengue this year, said the Ministry of Health and National Environment Agency (NEA) in a joint statement on Friday (May 31).

His home in Hougang Avenue 1 is not an active dengue cluster. "Nonetheless, vector control operations to kill adult mosquitoes and destroy any potential breeding habitats are ongoing," the statement said.

The three earlier victims, two men and a women, were all in their 70s. 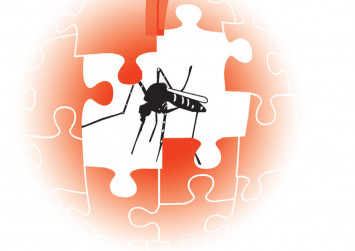 The NEA's website said the number of weekly reported dengue cases have more than tripled in the past nine weeks.

So far this year, about 4,100 people have contracted the mosquito-borne infection , more than last year's 3,285.

Last week, 379 people were diagnosed with dengue, the highest weekly number in more than three years.

In the joint statement, the government agencies urged owners of premises and residents to co-operate and let NEA officers carry out inspections for mosquito breeding and spray insecticide.

It also advised people to invert pails and plant pot plates, as well as change water in vases regularly to prevent mosquito breeding.